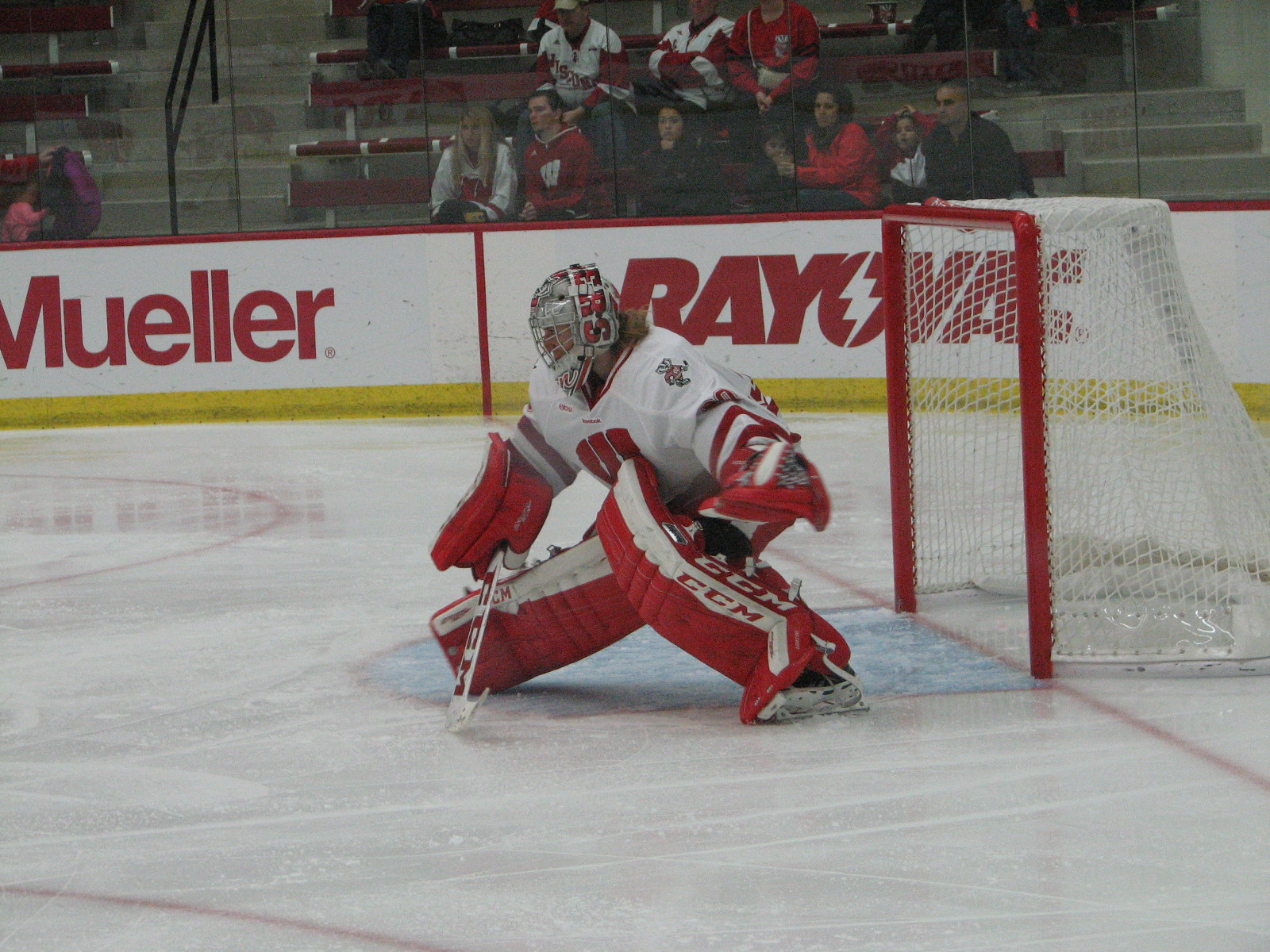 With two weeks left in the regular season, this week's match ups are all about conference tournament seeding and winning home ice.

Mercyhurst likely has the top spot in the CHA wrapped up, and two games against the last-place Tigers should help keep their separation.

Syracuse is just two points behind Mercyhurst, but faces a much tougher set of games. The teams split a weekend series way back in October. The Orange will find it difficult to gain ground on the Lakers, especially with Robert Morris fighting to hold on to third place and a much more favorable matchup against RIT. Fourth place will host Lindenwood.

Quinnipiac is leading the ECAC and is three points clear of Clarkson. The Bobcats have to face both Union and RPI to finish the season, so if Clarkson is to gain any ground, they'll need to do it here.

Just three points separate Princeton, Colgate, and Harvard in spots 3-5 -- and the top four teams get home ice. Harvard and Colgate have games against the bottom of the conference, so Princeton could do itself a favor with an upset of Clarkson.

The Eagles handled Northeastern 7-0 in the Beanpot final on Tuesday, so it'll be interesting to see how Huskies respond. They're still the Hockey East team with the best chance of de-throning Boston College.

New Hampshire and Vermont each have 14 points and are holding the fifth and sixth spots. Maine is just one point back. Vermont has just one game this weekend -- and it's against the BC behemoth. That leaves a lot of room for the other two teams to create a separation. It's unlikely that Providence moves up, but Maine doesn't want to take a chance and end up going to BC in the first round of the Hockey East tournament. BC, Northeastern, and BU all have thirty points or better. UConn, in fourth, has 19. There's a big difference in opponent for the fifth and sixth place finishers, so the final two weeks will definitely be worth watching.

Bemidji State is holding third place in the WCHA with a two-point advantage over North Dakota. UMD and St. Cloud State each have 28 points and are tied for fifth place.

↑Princeton's Karlie Lund -- The freshman was the ECAC Player of the Week after tallying her first career hat trick. It was the Tigers' first hat trick since Denna Laing tallied one in 2014. She was also the first to earn both POW and Rookie of the Week honors since Kelly Babstock did so in 2010.

↓End of the season drama -- There may be a few teams swapping spots in the middle of each conference, but for the most part, the regular season should go out with less of a bang and more of a whimper. An early peek at the final two weeks' matchups showed the potential for some showdowns, but it looks like the most of the conferences will be clinched before they puck hits the ice for the final weekend.

↑Wisconsin -- The Badgers can clinch the WCHA regular-season crown with a sweep of Minnesota State this weekend. It would end a three-year reign by Minnesota.

↓Union -- They managed a tie against Brown -- their sixth of the season -- but it still might be a goose egg for Union this year.

↑Boston College -- After suffering their first defeat of the season in last year's Beanpot final, Boston College had a bit of a score to settle in 2016. The Eagles cruised to an easy 7-0 win over Northeastern, cementing their spot as tops in both Boston and Hockey East.

↑Wisconsin goalie Ann-Renée Desbiens -- The sophomore junior set a program record with her 15th shutout. One more and she'll tie former Gopher Noora Räty. Her 32 career blank slates already rank third in NCAA history. Her 0.61 goals against average and .961 save percentage are on pace to set new NCAA records. She's allowed more than two goals in a game just once this season.