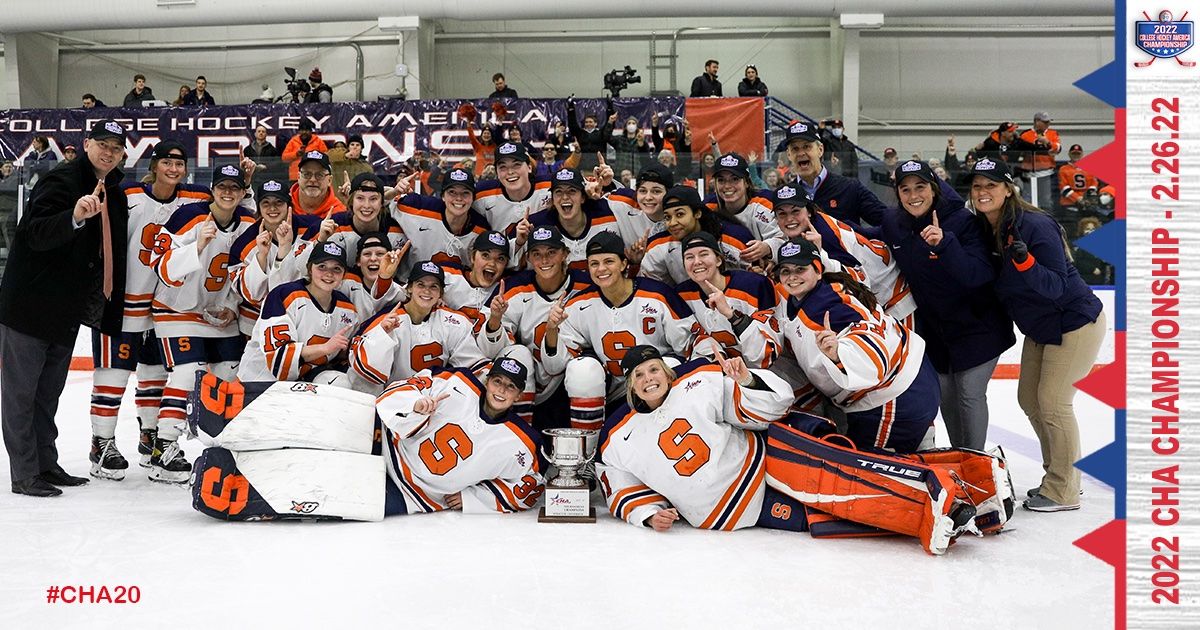 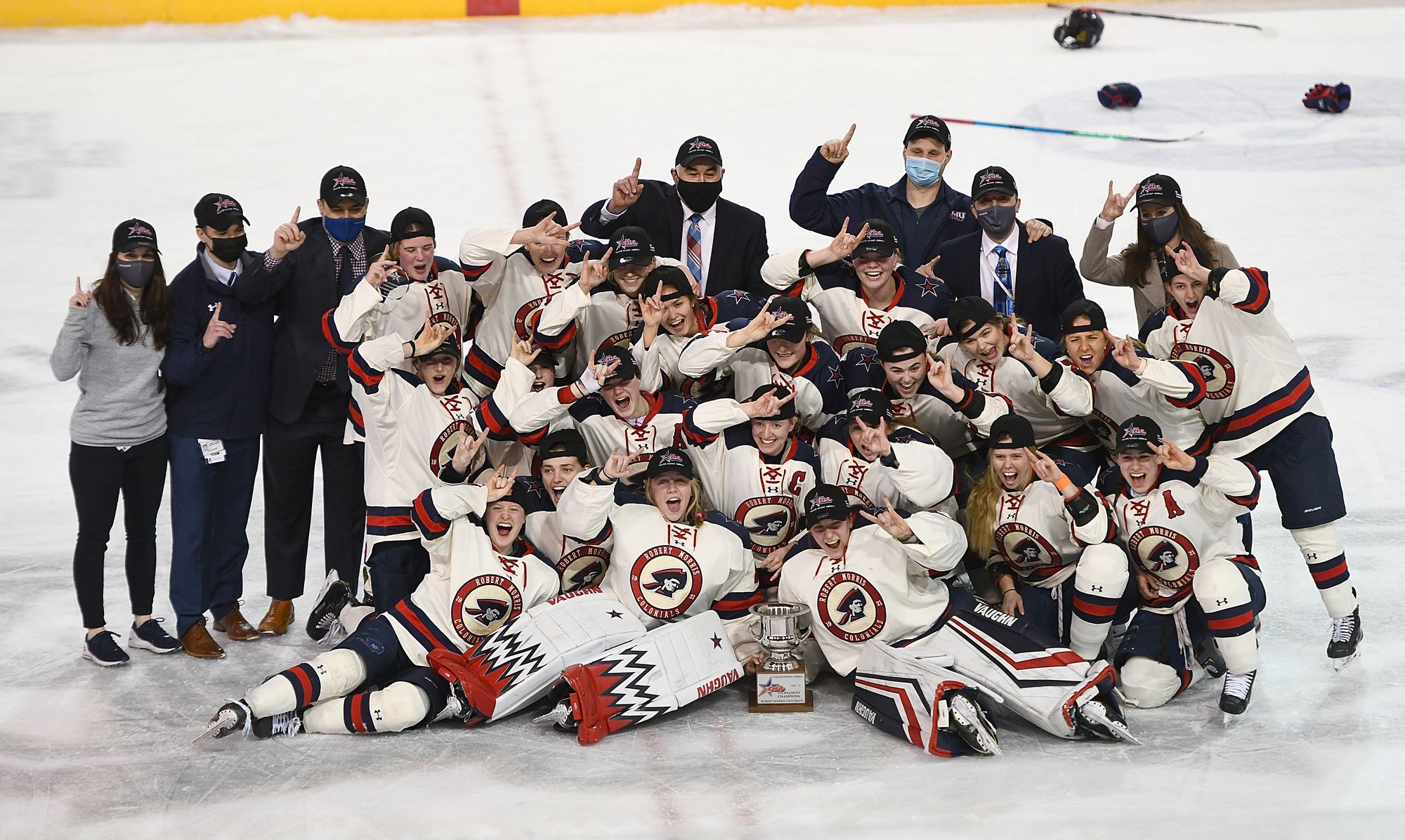 After falling in the CHA championship three straight years, the Robert Morris Colonials finally reclaimed the title with a 1-0 win over the Syracuse Orange. 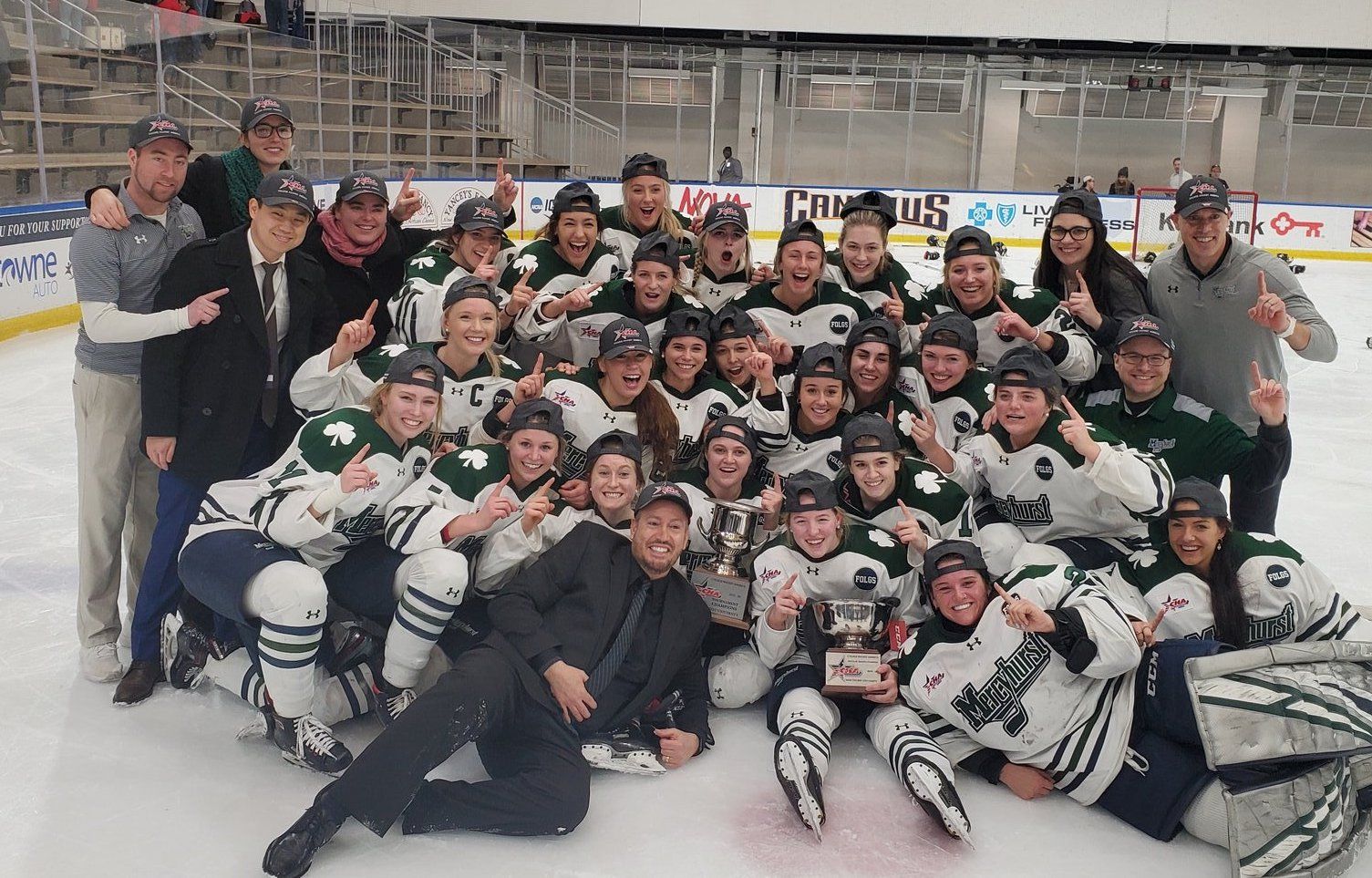