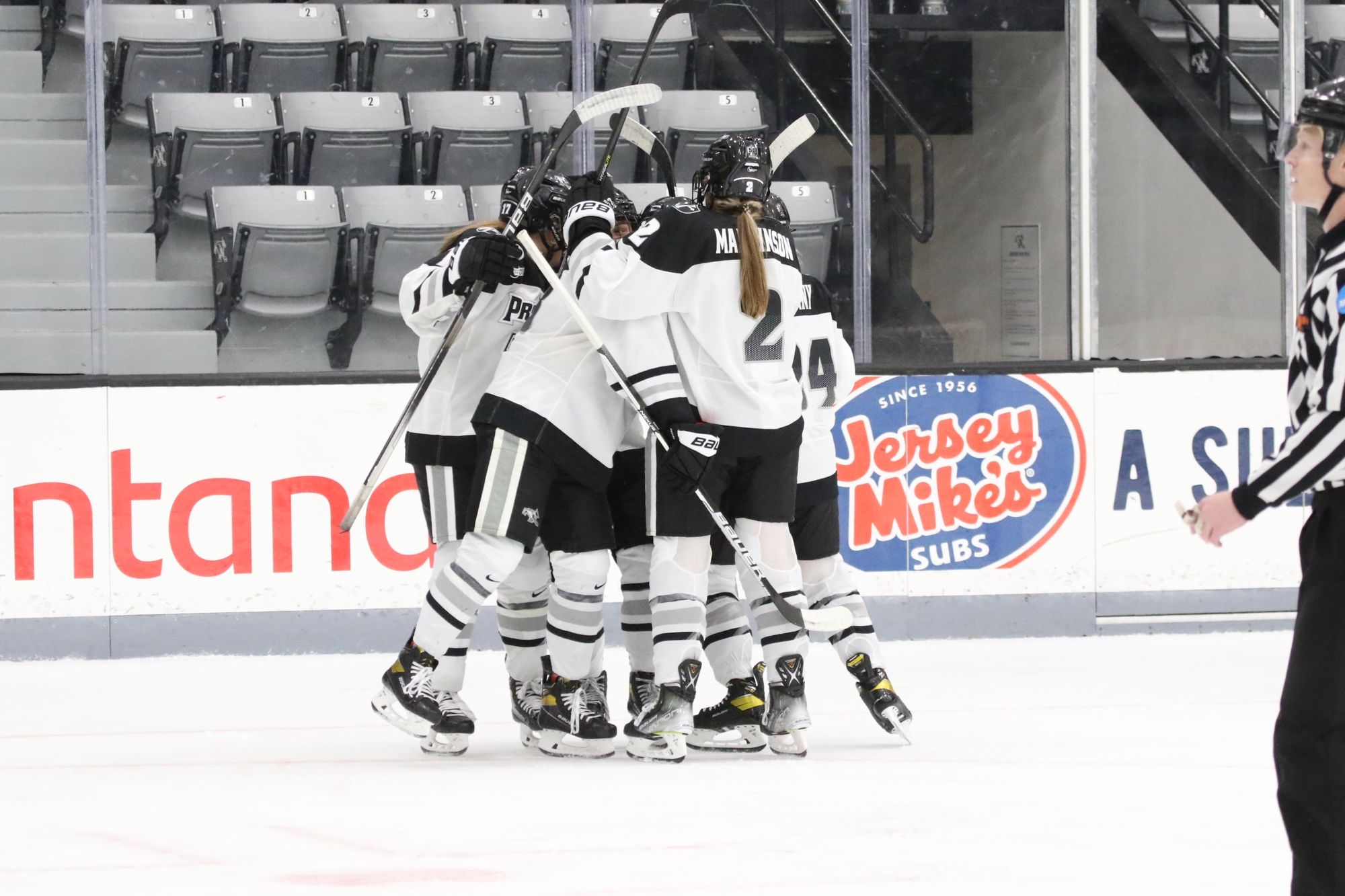 NCAA Women's Hockey: What to Watch, Week 4 by Nicole Haase

(8) Quinnipiac vs. (9) Providence (home and home)Friday and Saturday at 3:00 PM EasternWatch: Friday: Free stream via College Sports Live Saturday: Paid stream via ESPN+ Thus far the ranked matchups have been within the WCHA, so it will be nice to see 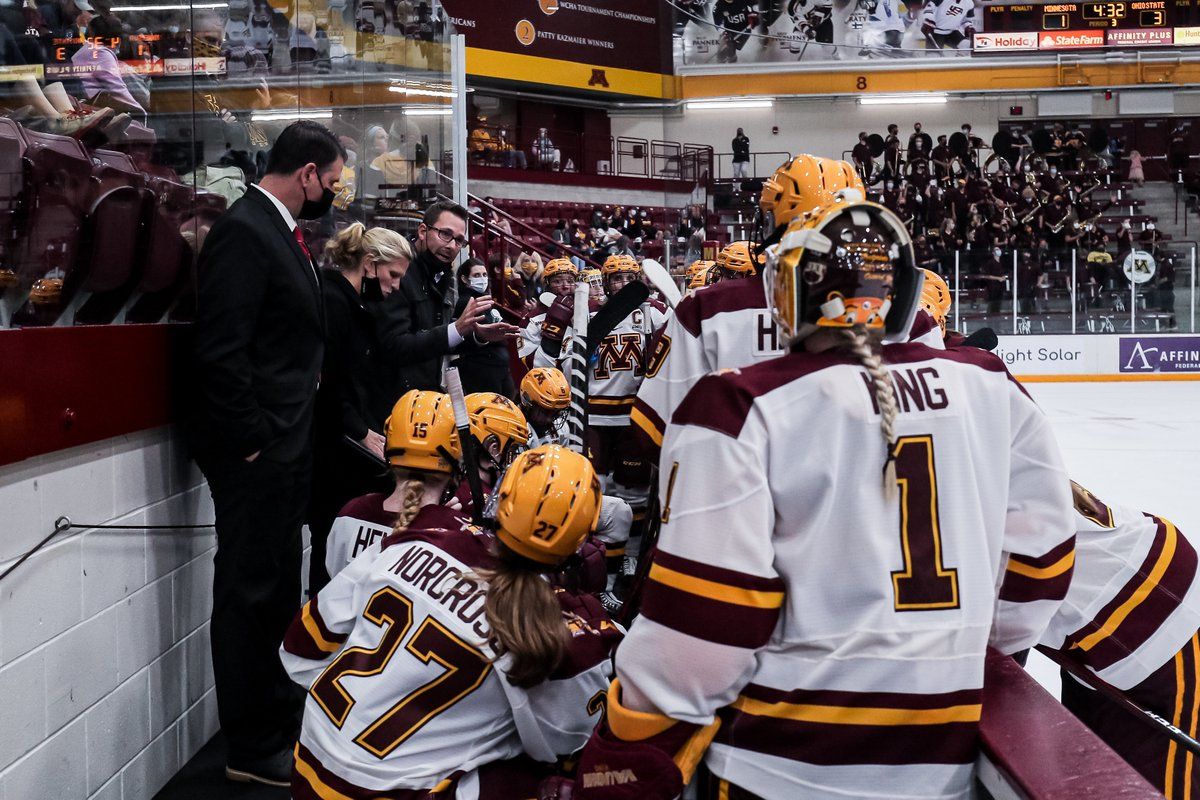 NCAA Women's Hockey: What to Watch, Week 3 by Nicole Haase

(6) Minnesota at (7) Minnesota DuluthFriday at 7:00 PM and Saturday at 3:00 PM CentralWatch: Paid stream available on BTN+ Minnesota is jumping into the season with two tough series. They dropped both games at home to Ohio State last weekend and now

The National Championship is here. The game will be televised live on ESPNU. Seeds shown are tournament seeds. (1) Northeastern vs. (2) Wisconsin - Saturday at 7:30 PM EasternIn the end, it comes down to the top two teams in the country and the

The Frozen Four is here. Thursday's first semifinal will stream on ESPN3. The evening game will be televised on ESPNU. Seeds shown are tournament seeds. (1) Northeastern vs. (5) Minnesota Duluth - Thursday at 2:00 PM EasternThis game feels really interesting because it features

The Frozen Four field is set. Quarterfinal 3Wisconsin 3, Providence 0The Badgers held Providence without a shot on goal for nearly half the game – 29:04 to be exact – and out-shot the Friars 44-12 over the course of the contest in a dominant show of