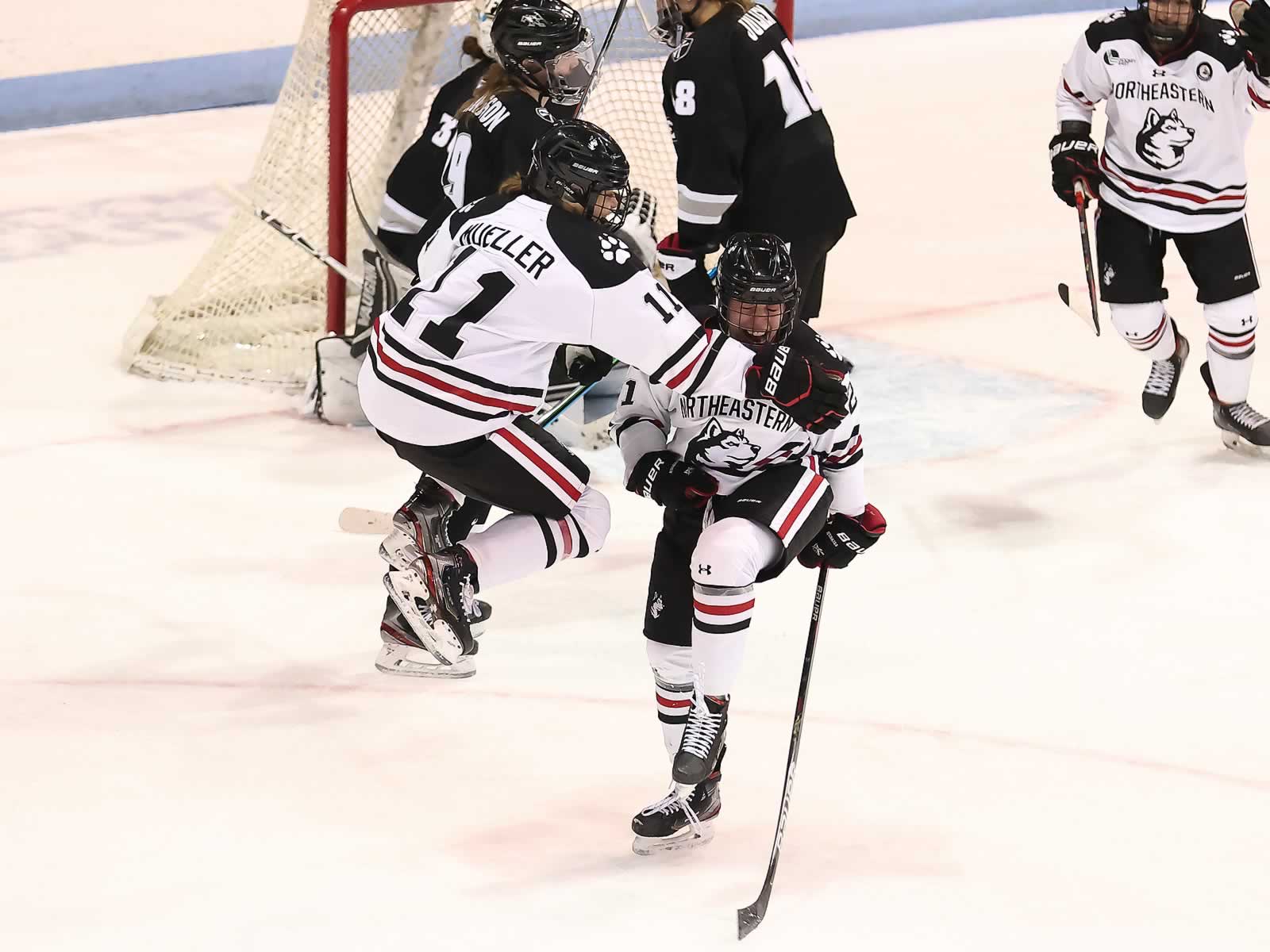 NCAA Women's Hockey: What to Watch, WCHA and ECAC Finals by Nicole Haase 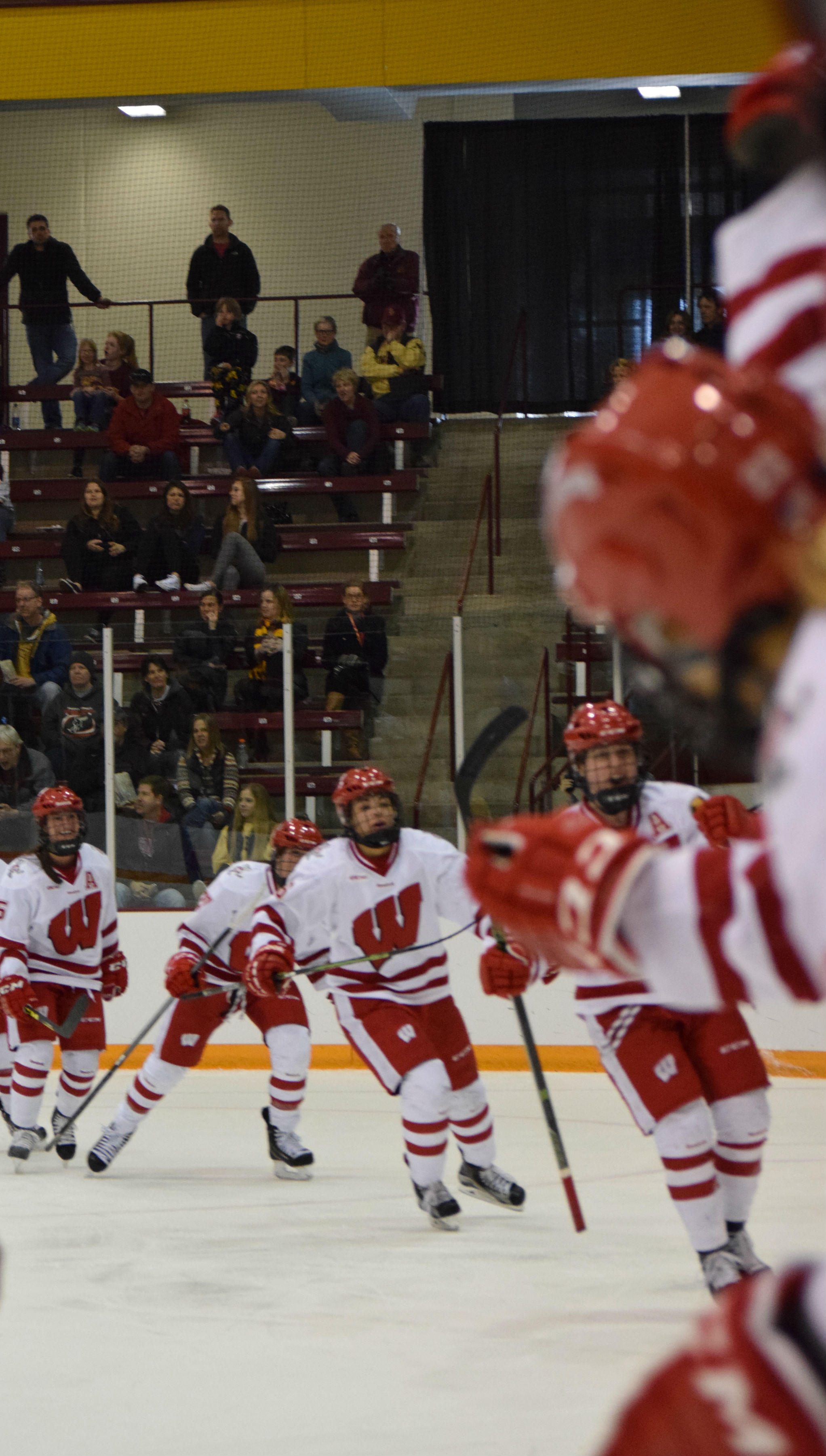 The Wisconsin Badgers secured their second WCHA Tournament title in as many years on Sunday in Minneapolis. The Badgers, who were also WCHA regular season champions, beat rival Minnesota to earn the conference's auto-bid into the NCAA tournament. Here are my photos from the game 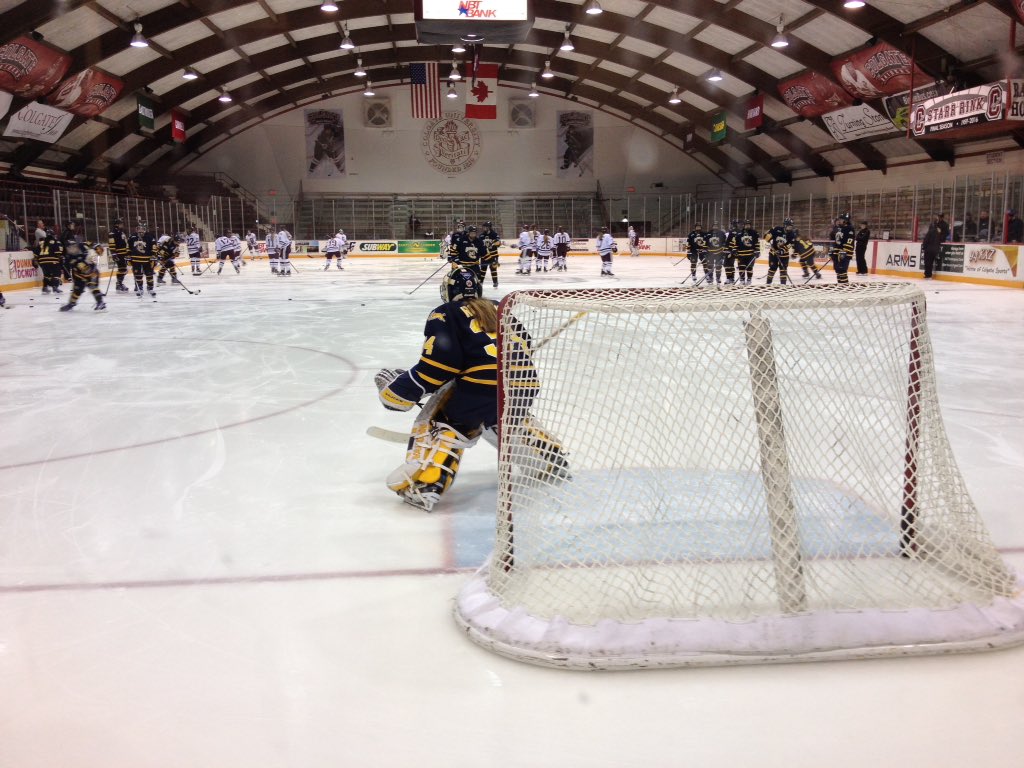