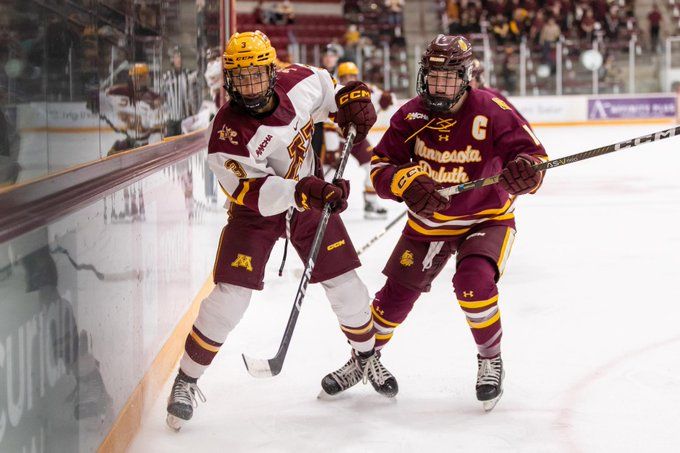 NCAA Women's Hockey: What to Watch, January 27-29 by Nicole Haase

Come back each week for a preview of interesting NCAA games coming up and some thoughts on what happened in the previous week's action. (3) Minnesota at (6) Minnesota Duluth Friday and Saturday at 3:00 PM Central Watch: Paid stream on BTN+. Women's college 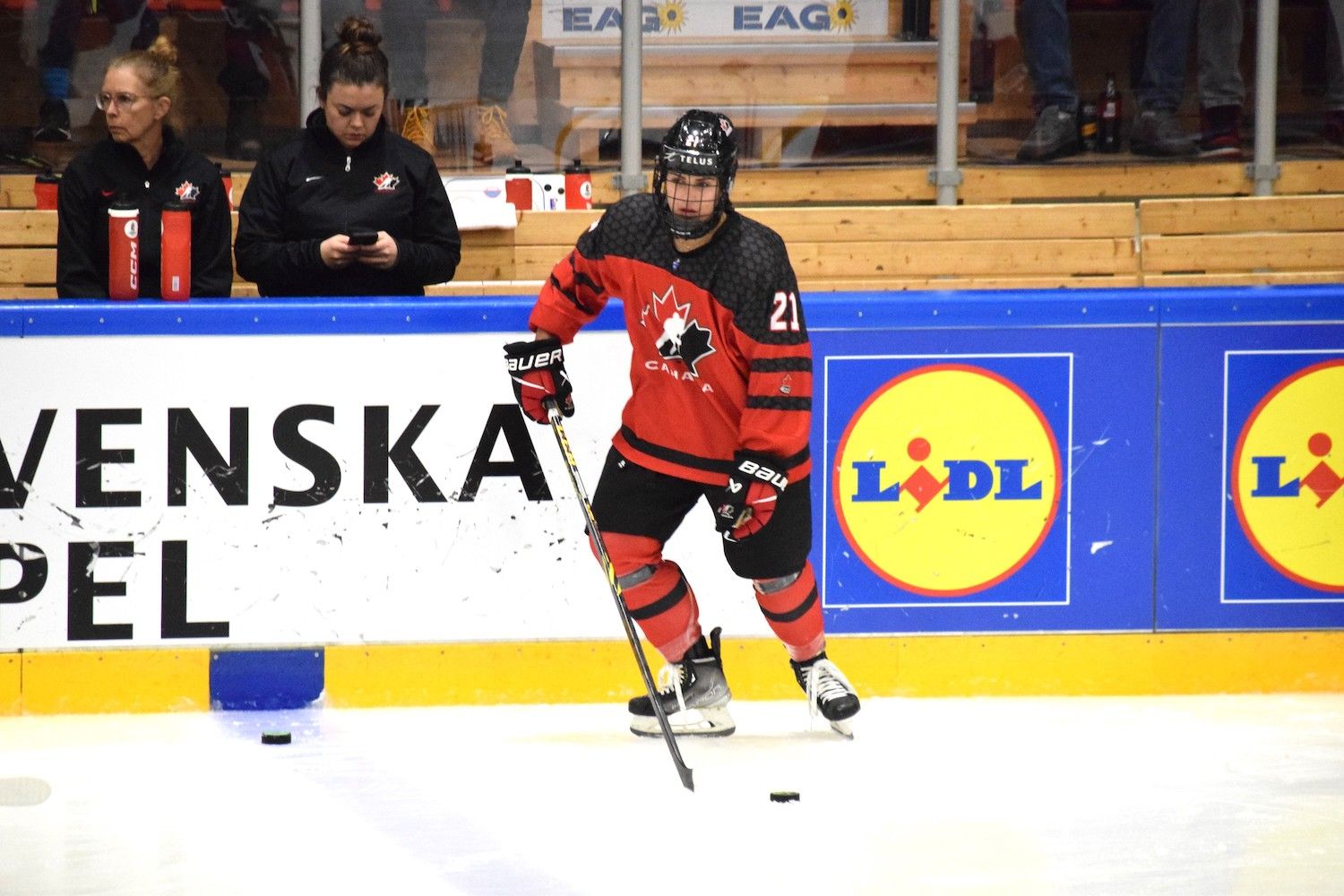 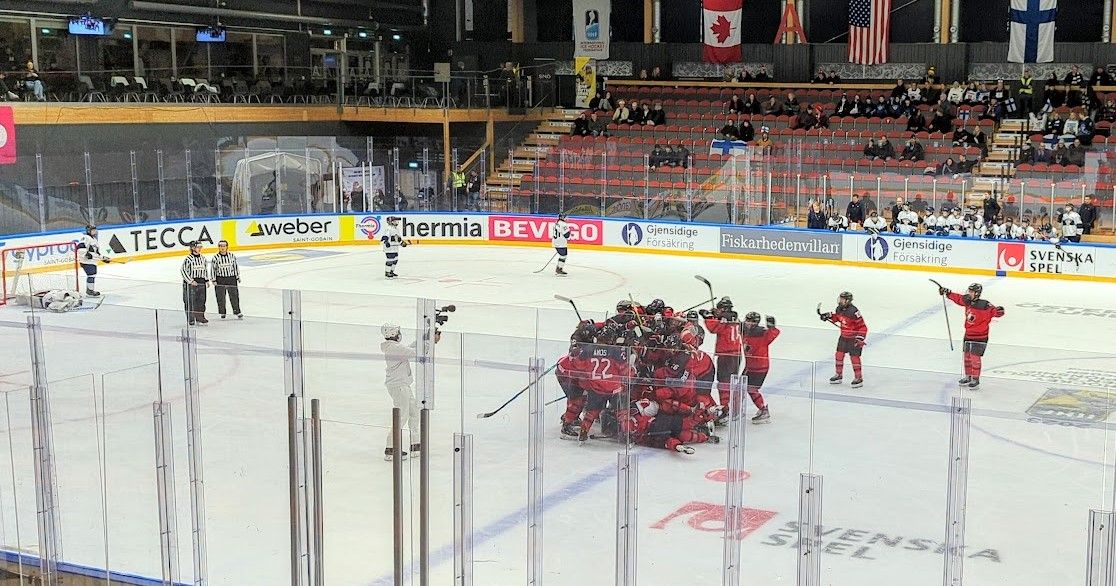 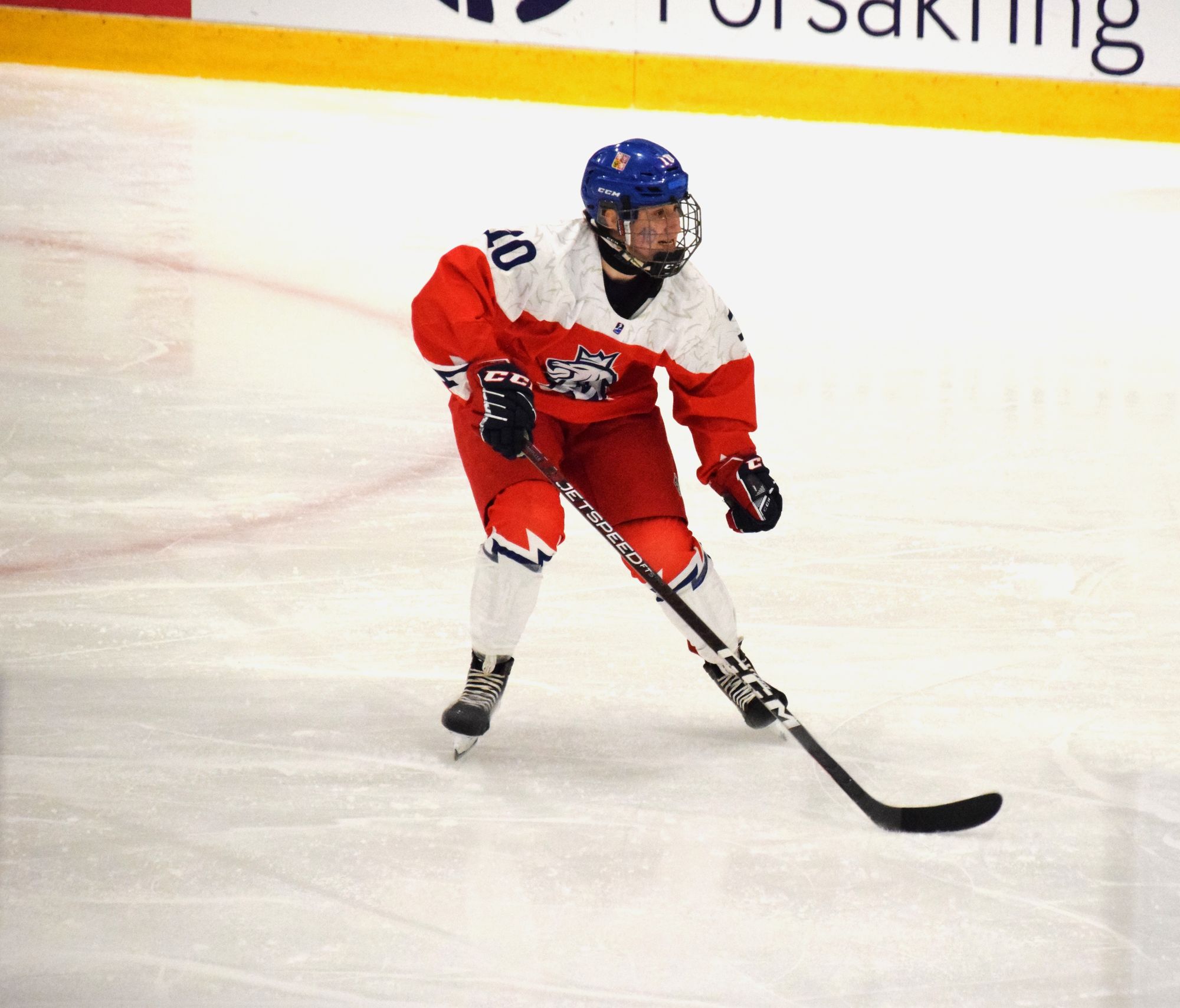 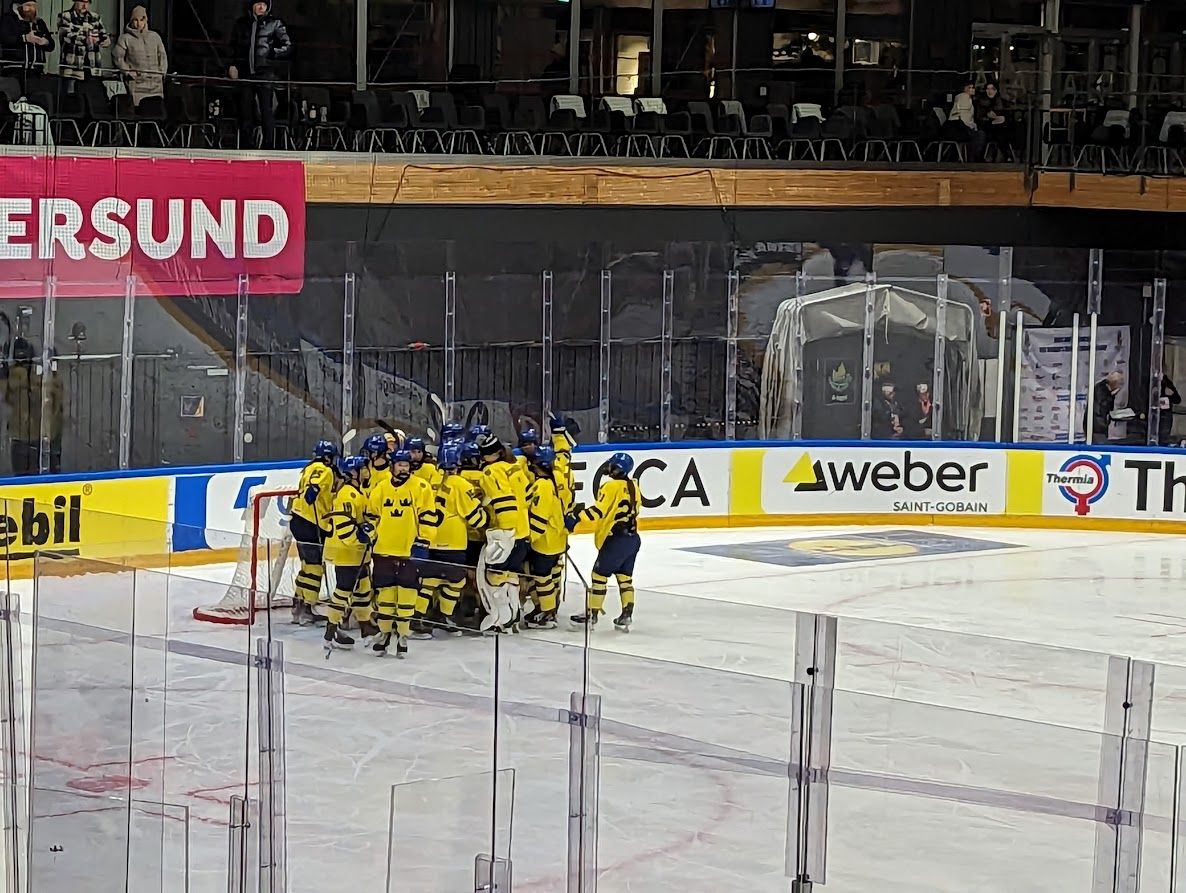