The final prelims saw Team USA and Team Canada beating Sweden and Finland, respectively, before heading to the usual bronze and gold medal games, cementing that the tournament's final standings would remain the same for a fourth straight year. Finland vs. Sweden - bronze medal 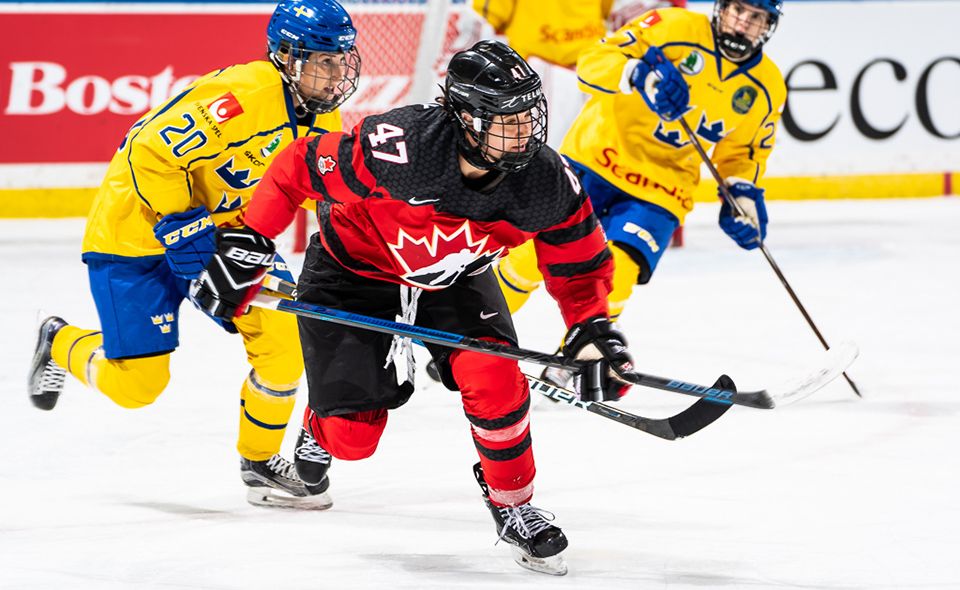 USA v. Finland This game began with mild confusion as the captains were called to center ice for a ceremonial face-off. The U.S. starters looked back and forth at one another and at their bench before Gigi Marvin, who was neither on the ice 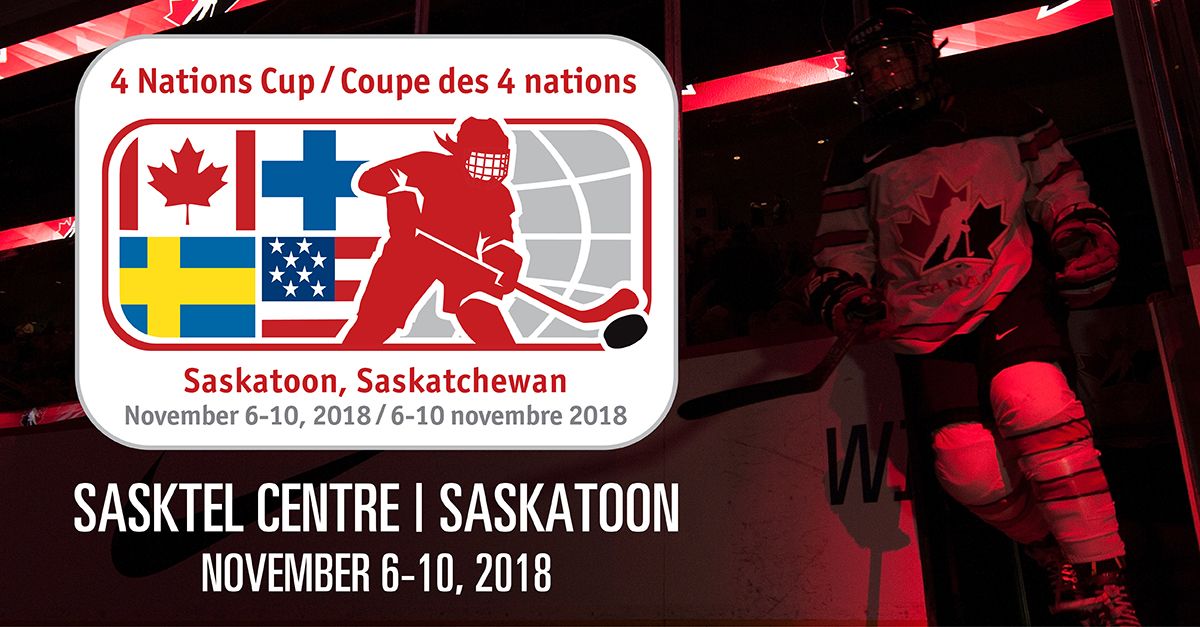 The Four Nations Cup is often an experimental time for the teams who participate, but even more so this year.  The annual tournament, which takes place outside of regular IIHF international play, takes place early in November and is a good time for programs to

Four Nations Cup: Almost As We Expected by Zoë Hayden

The 2017 Four Nations Cup took place in and around Tampa, Florida between November 7 and 12, where the United States Women's National Team is centralized ahead of the Pyeongchang Olympics. The tournament, featuring the United States, Canada, Finland, and Sweden, played out much as