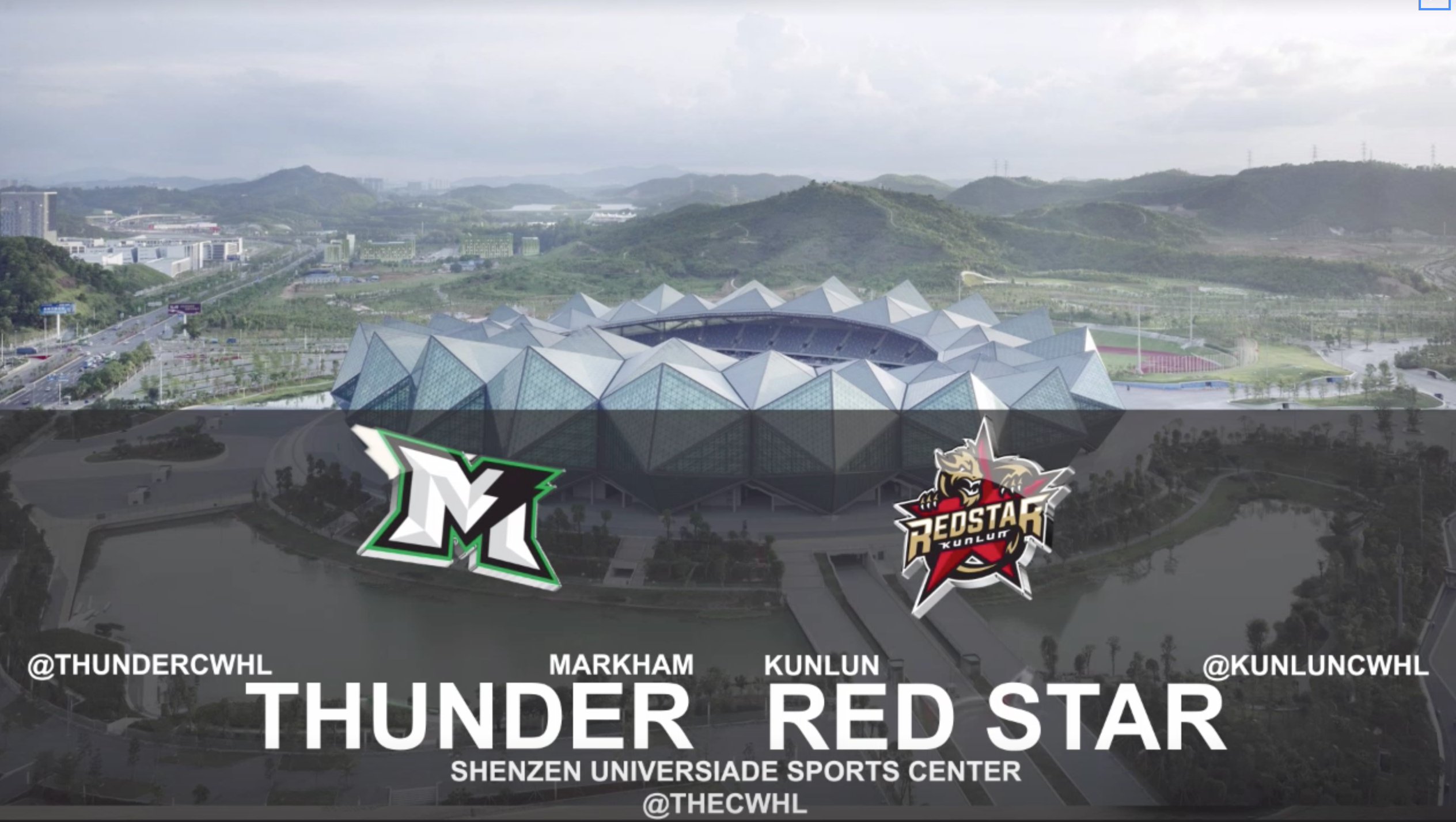 The past two weeks in CWHL action were mostly centered in China. Markham and Toronto traveled there for a week, where the pair faced off against Kunlun and Vanke. In Calgary, the Inferno swept Boston in a two-game set last weekend. Vanke's offense came to 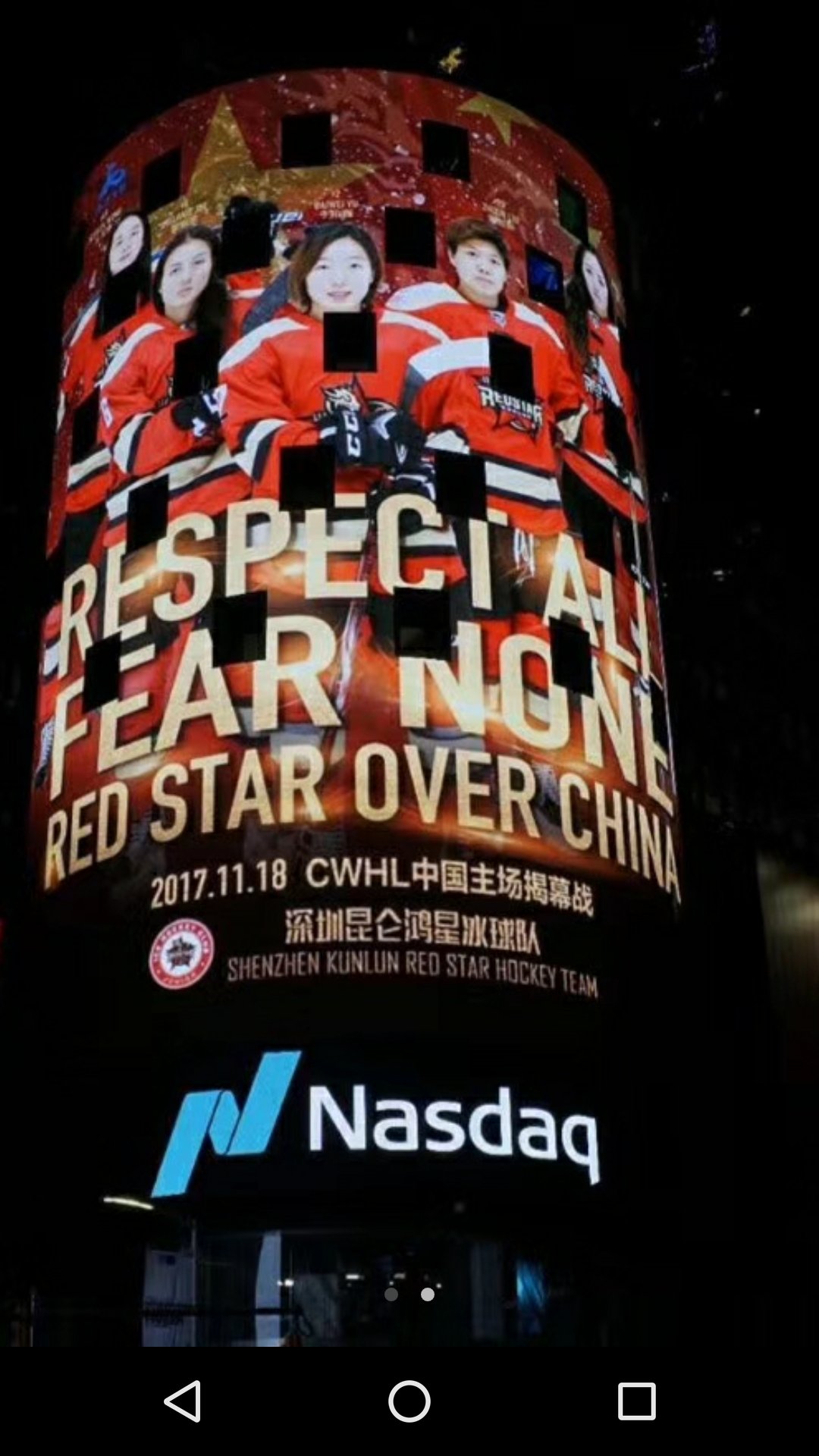 Calgary and Toronto split the past weekend, while Les Canadiennes took two of three games from Kunlun. The Inferno are still at the top of the league, as they hold a four-point lead over Les Canadiennes. Toronto vs. Calgary The Furies struck first on Saturday,

This past weekend featured a series between Boston and Vanke and Calgary and Markham. Both Vanke and Calgary swept, giving the Inferno a commanding three-point lead in the standings. Meanwhile, Vanke is now third with eight points. The Rays have have won four games in

This past weekend, Kunlun split the series with Calgary and Vanke swept with Toronto. Les Canadiennes earned a sweep with a couple of one-goal wins. Les Canadiennes and Markham are tied for the league lead with eight points, while Calgary sits below with seven. All 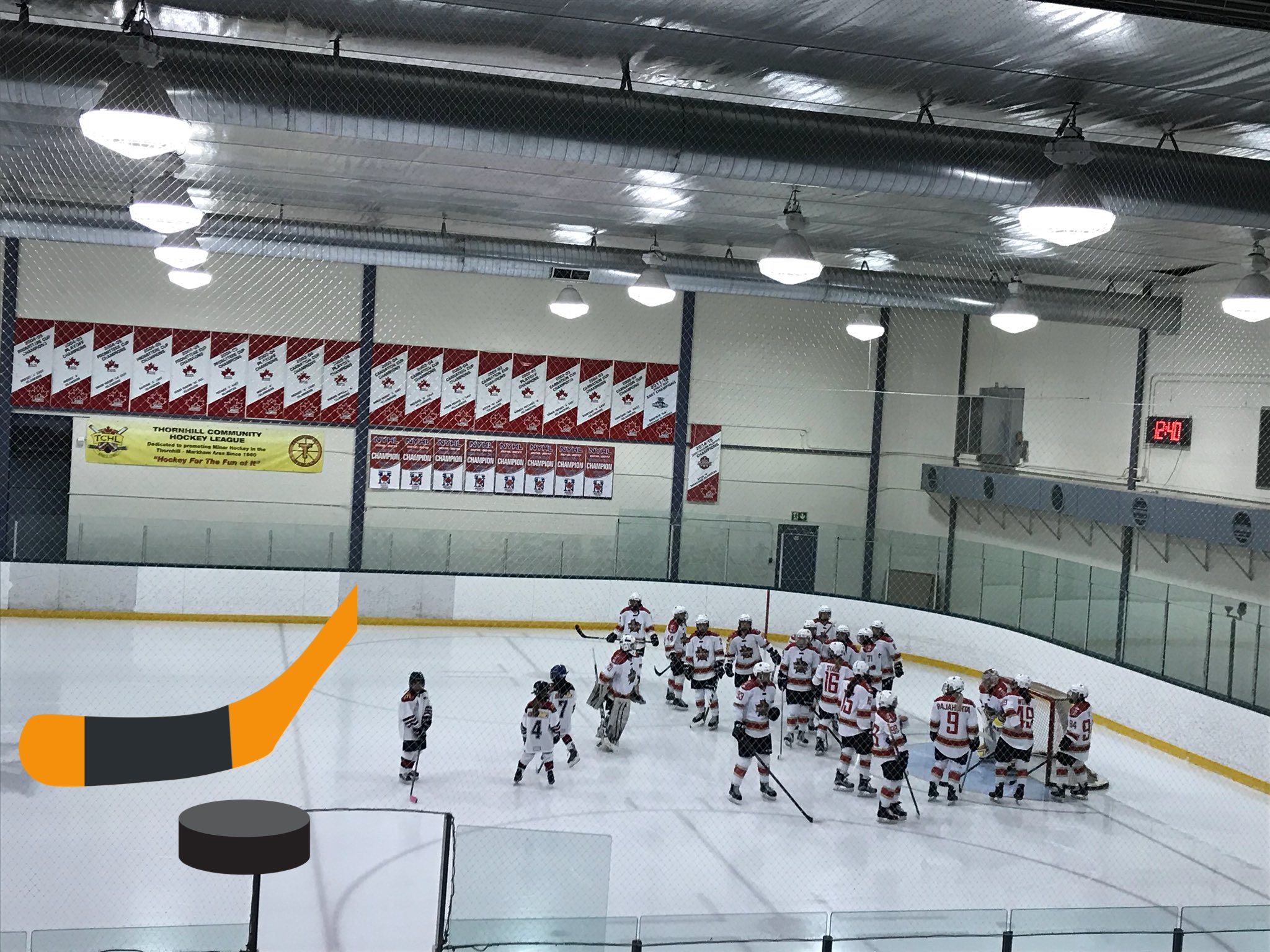 The CWHL season is fully underway, and it features a much different makeup than in years past. Some noteable players have retired, others are with the Canadian national team in this Olympic year and, of course, the league now has two additional teams. The newly