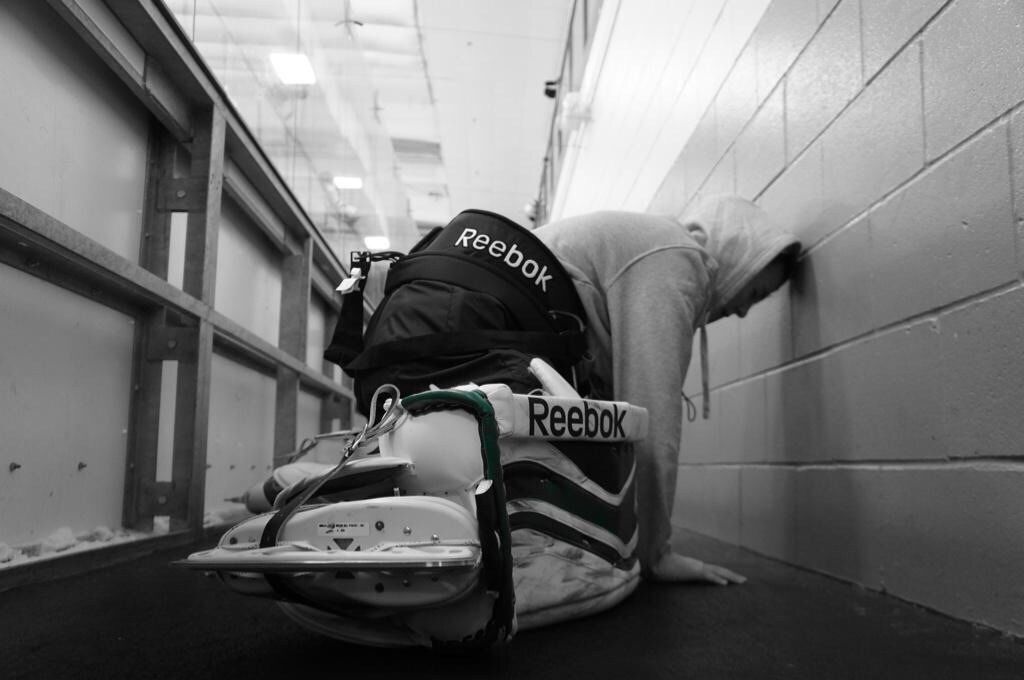 Per a decision handed down by the U.S. District Court in Oregon today, the National Women's Soccer League cannot enforce its minimum age requirement to prevent a team from signing 15-year-old midfielder Olivia Moultrie. The temporary restraining order was obtained via a lawsuit on 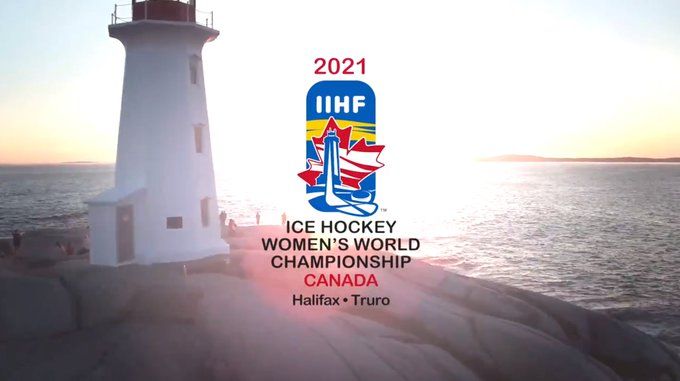 Led by president Miles Arnone, a predominantly US-based group is working to launch a National Women's Hockey League expansion team in Montreal. An official announcement from the league is expected to come shortly. Arnone, managing partner of Cannon Capital, also leads the ownership group of