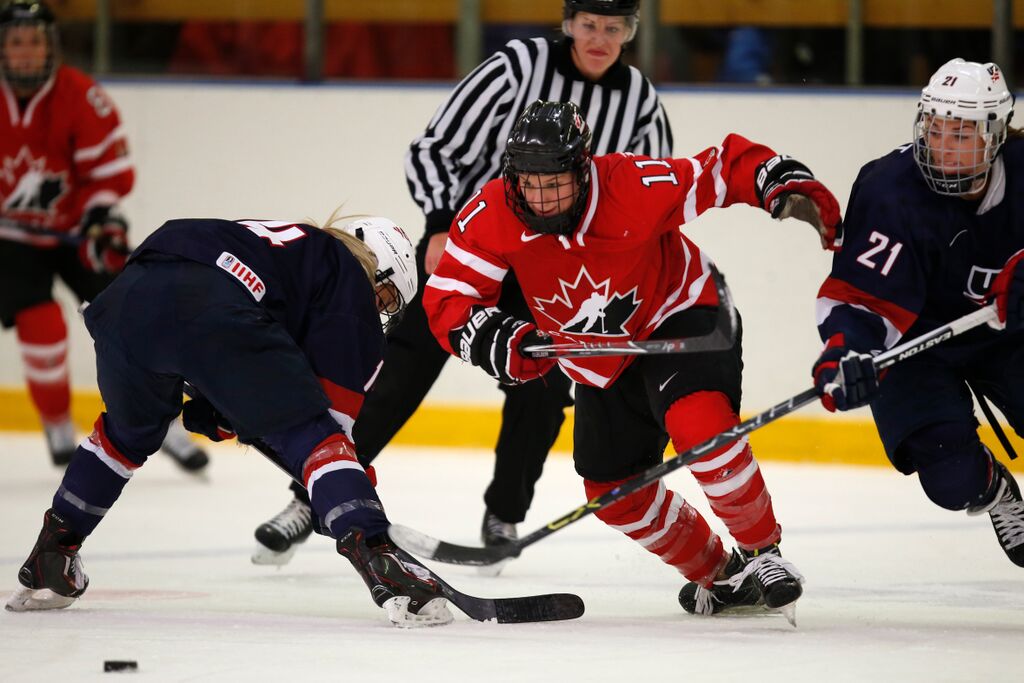 The CWHL had 14 players in the Four Nations tournament, all of whom played for Team Canada. Spooner led the tournament with four points (three goals, one assist), while Marie-Philip Poulin was tied for second with three points.

Canada began the Four Nations tournament with a 2-0 win over Finland, a 3-0 loss to the US and a 3-1 win over Sweden in preliminary play.

Here's a breakdown of how the CWHL players fared in the tournament: