As these things usually go, it felt like an afterthought. On January 22, three days before the NHL All-Star Game was set to kick off in San Jose, California with the NHL All-Star Skills Competition, several high-profile members of the US and Canadian women's national 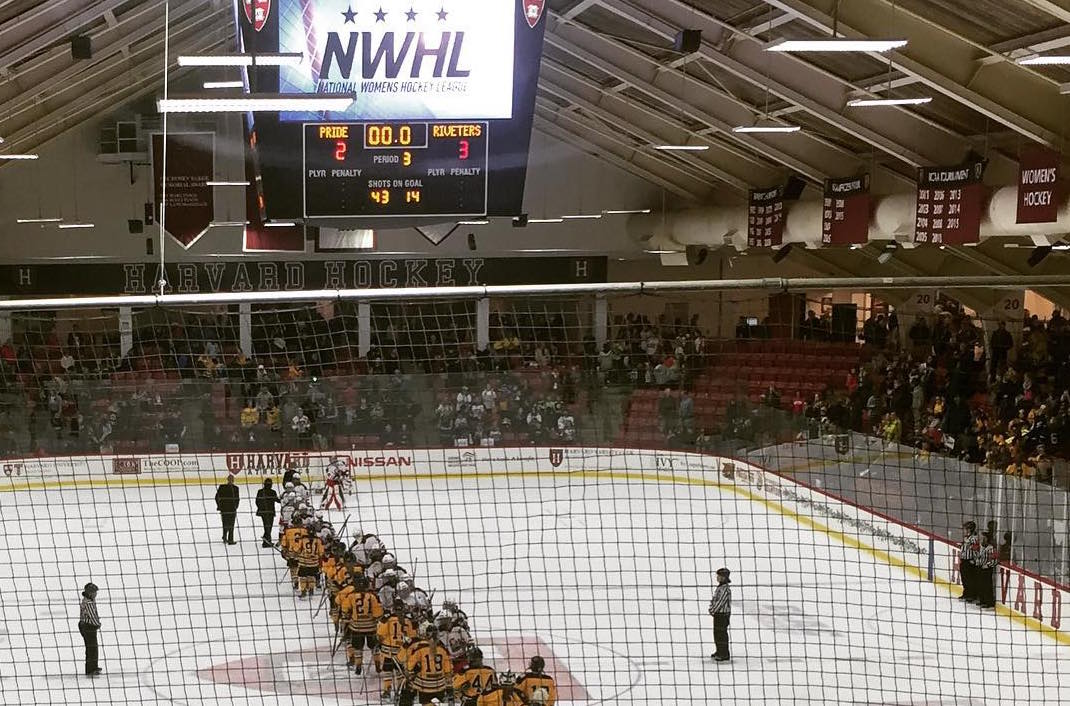