This past weekend was much less exciting than the last, and featured two series sweeps. Brampton took down Boston, while Calgary extended its lead against Toronto. With Les Canadiennes off, the Inferno accrued a six-point lead in first place. But Les Canadiennes have now, along 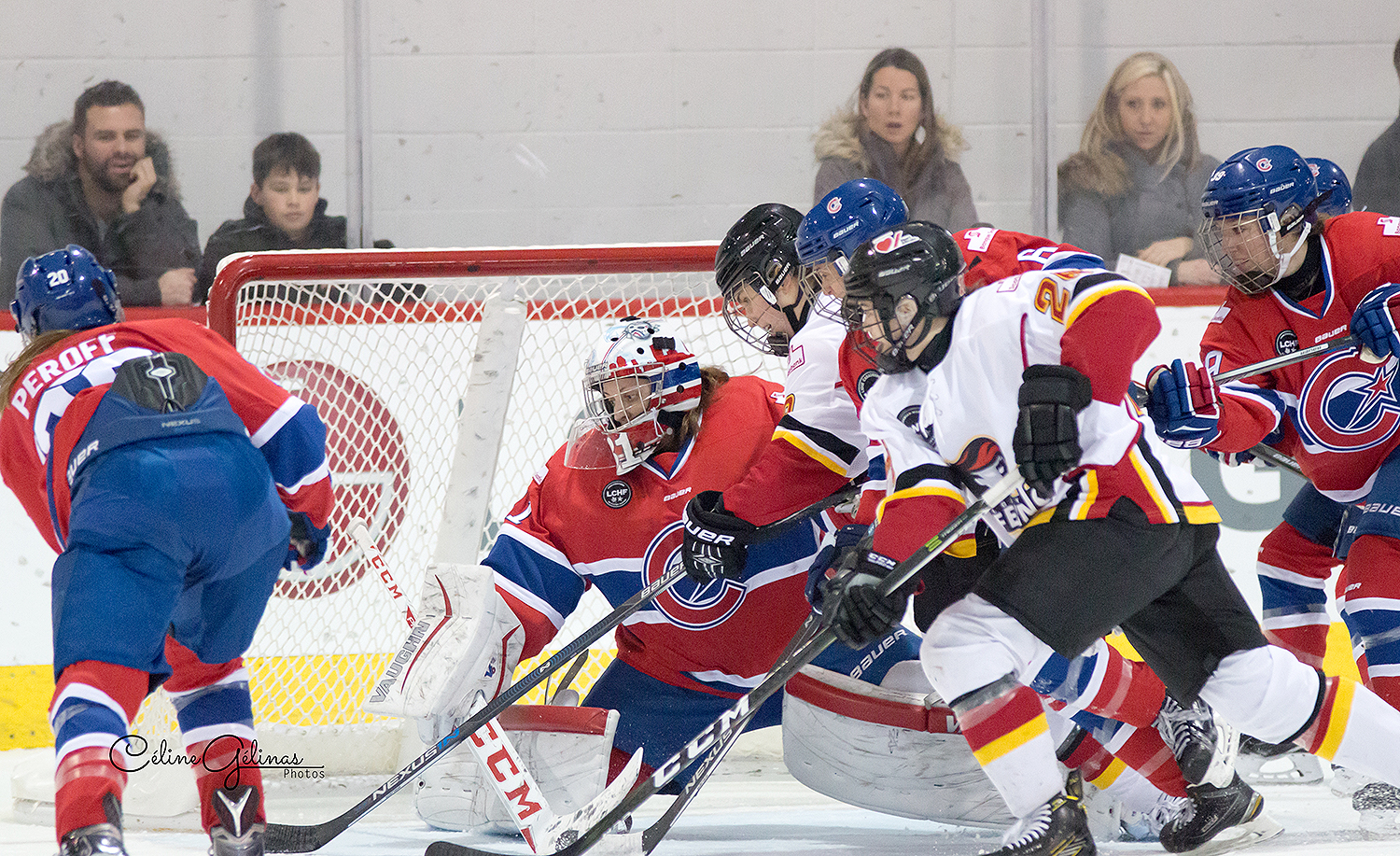 The weekend featured two interesting battles -- one between the top two teams in the league, and the other a revival of the GTA rivalry. Calgary and Les Canadiennes split their series, again, leaving the teams stagnant in their first and second spots, respectively. But 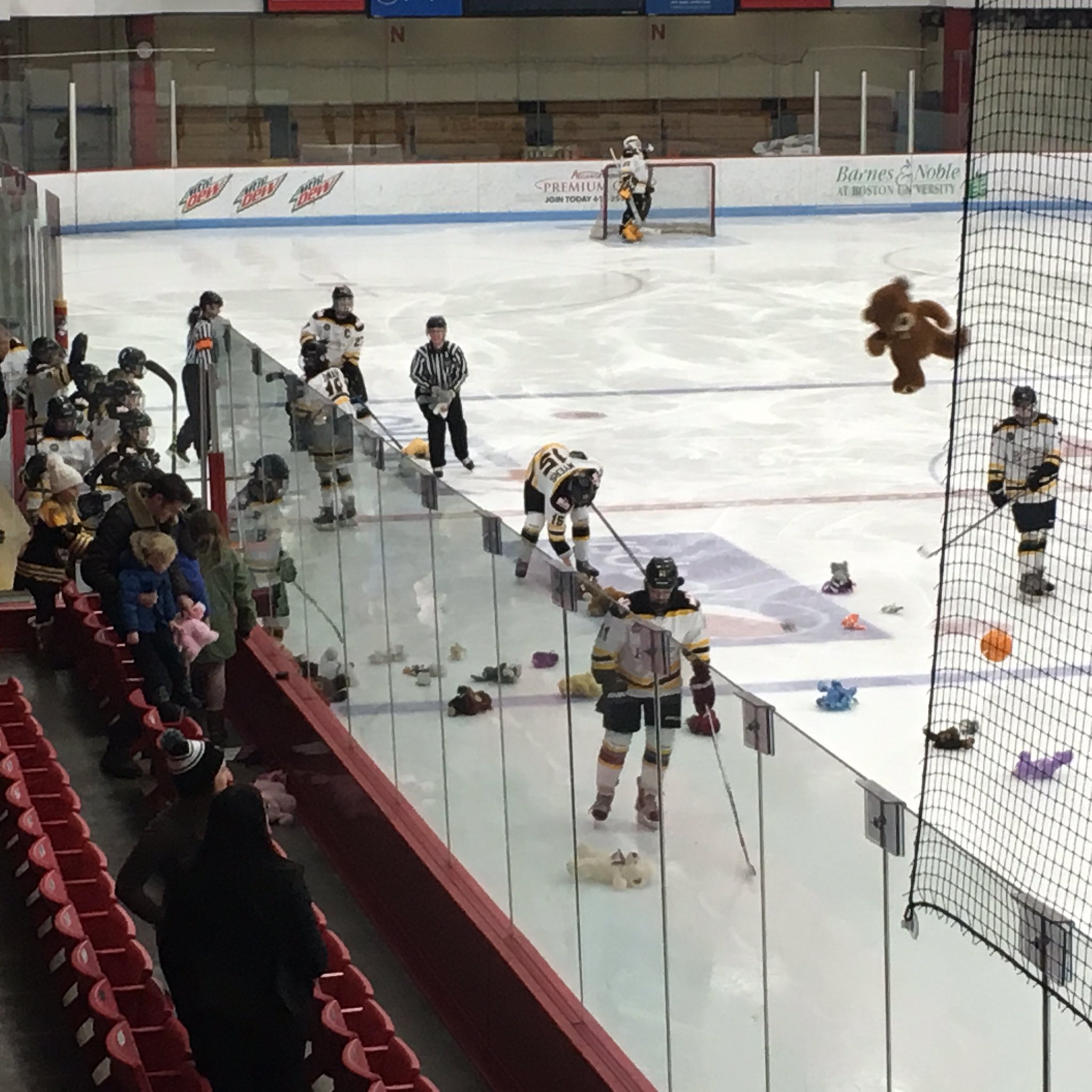 The CWHL is getting ready to get back to the ice this weekend after a brief break. Calgary still holds the first spot in the league but only by three points ahead of Les Canadiennes, meaning we'll most likely see a similar race to the

The weekend in CWHL play, most teams were dealing with absences of some key players for the pre-Olympics series between Team USA and Team Canada. Some teams surprised with more goals, while at least one team had their offense fall flat. The Blades won their 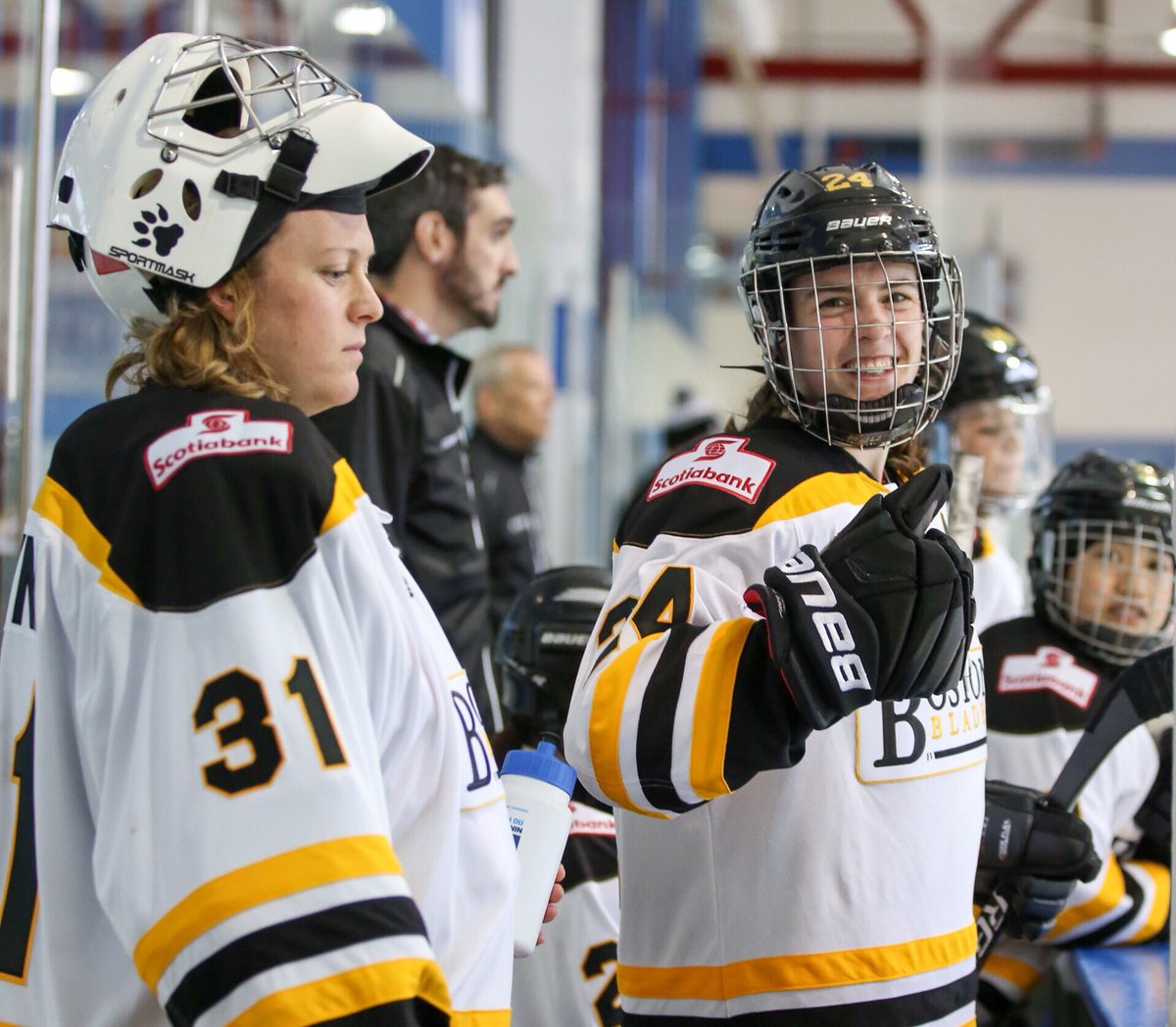 A game at the Bell Centre, milestones reached, and a win for the Boston Blades. The weekend had it all. Both series -- Les Canadiennes against the Inferno and Boston vs. Toronto -- were splits. The win was Boston's first of the season and expanded