For the first time ever, there was broadcast or streaming coverage available of every group stage and playoff game of the IIHF U18 Women's World Championship – at least, if you were in the United States or Canada and had access to both ESPN+ and TSN 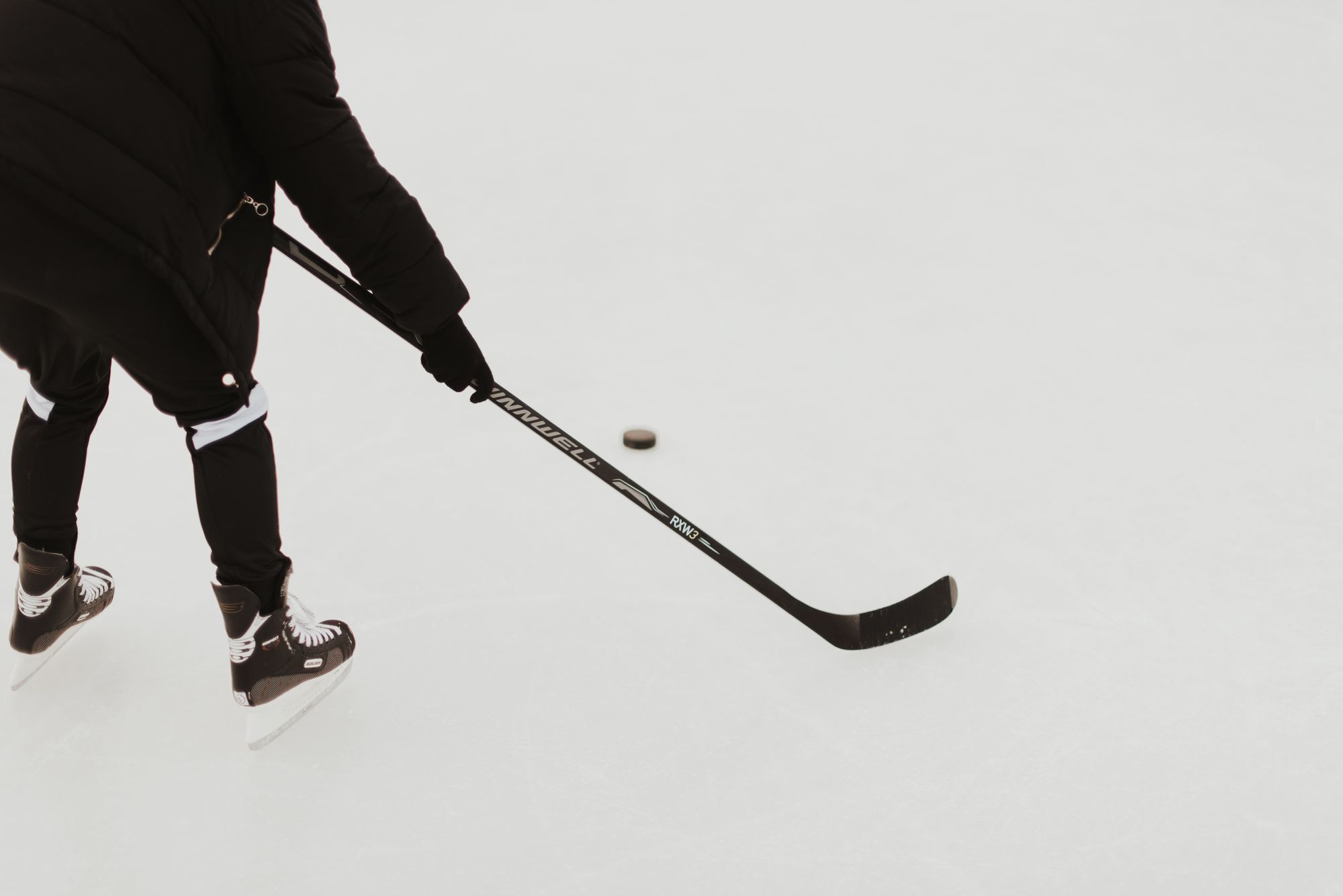 The NHL has demonstrably done nothing substantive to address or investigate the underlying cultural issues that have made hockey toxic, insular, and rife with abuse. So why have campaigns like “Hockey is for Everyone” and You Can Play been covered so uncritically by the media?