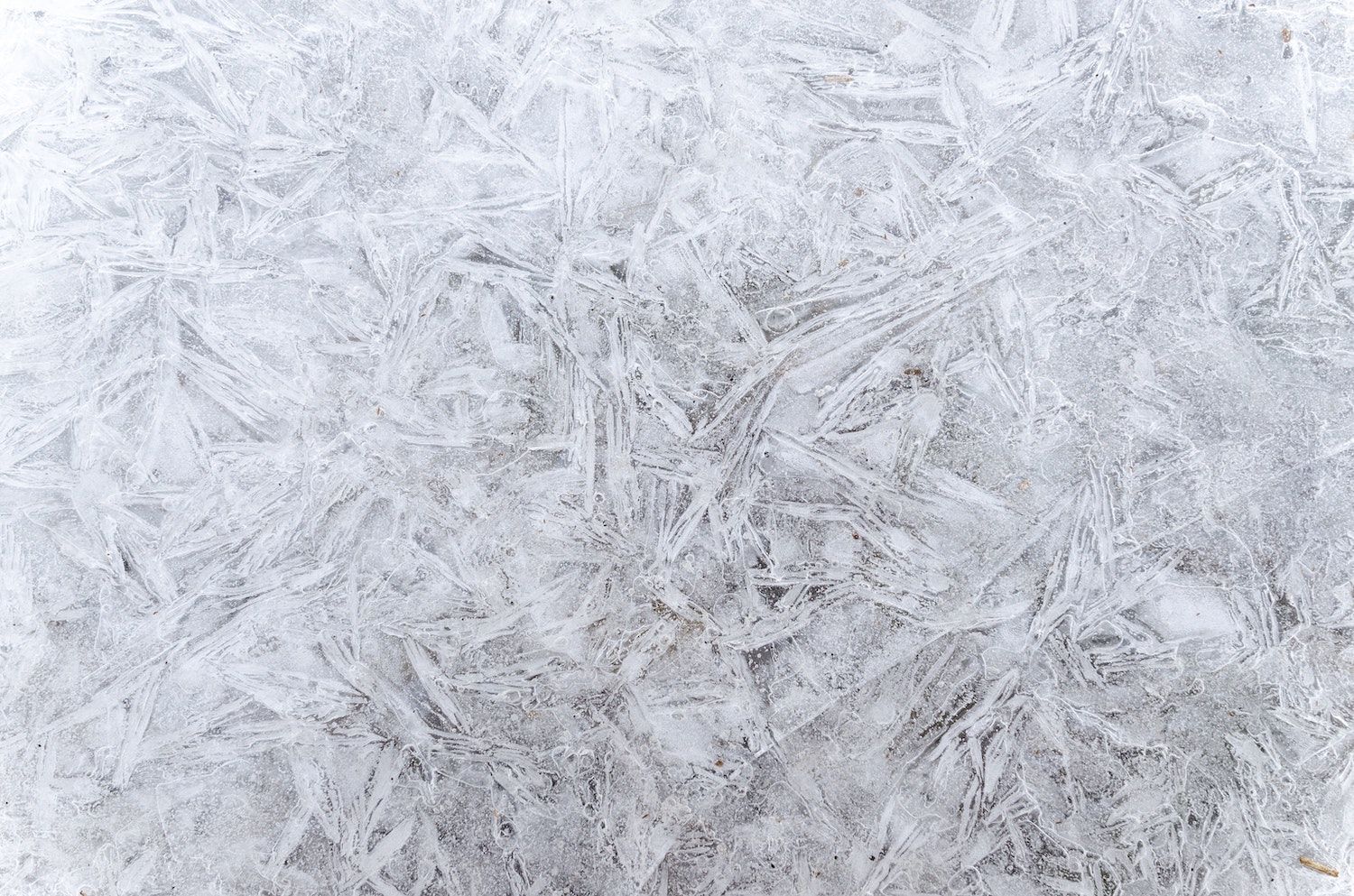 It has always been time to talk about this, but we have been fucking up. Most socially conscious sports fans (and hopefully most readers of the Victory Press) know that racism is as American as apple pie or as Canadian as maple syrup. Both of

Earlier this summer, the Canadian Women's Hockey League announced an expansion to China, of all places, in a partnership with KHL-based Kunlun Red Star to place a women's team in Shenzhen [https://victorypress.org/2017/06/07/kunlun-red-star-the-cwhls-chinese-expansion-team/]. The team will branch into two brackets 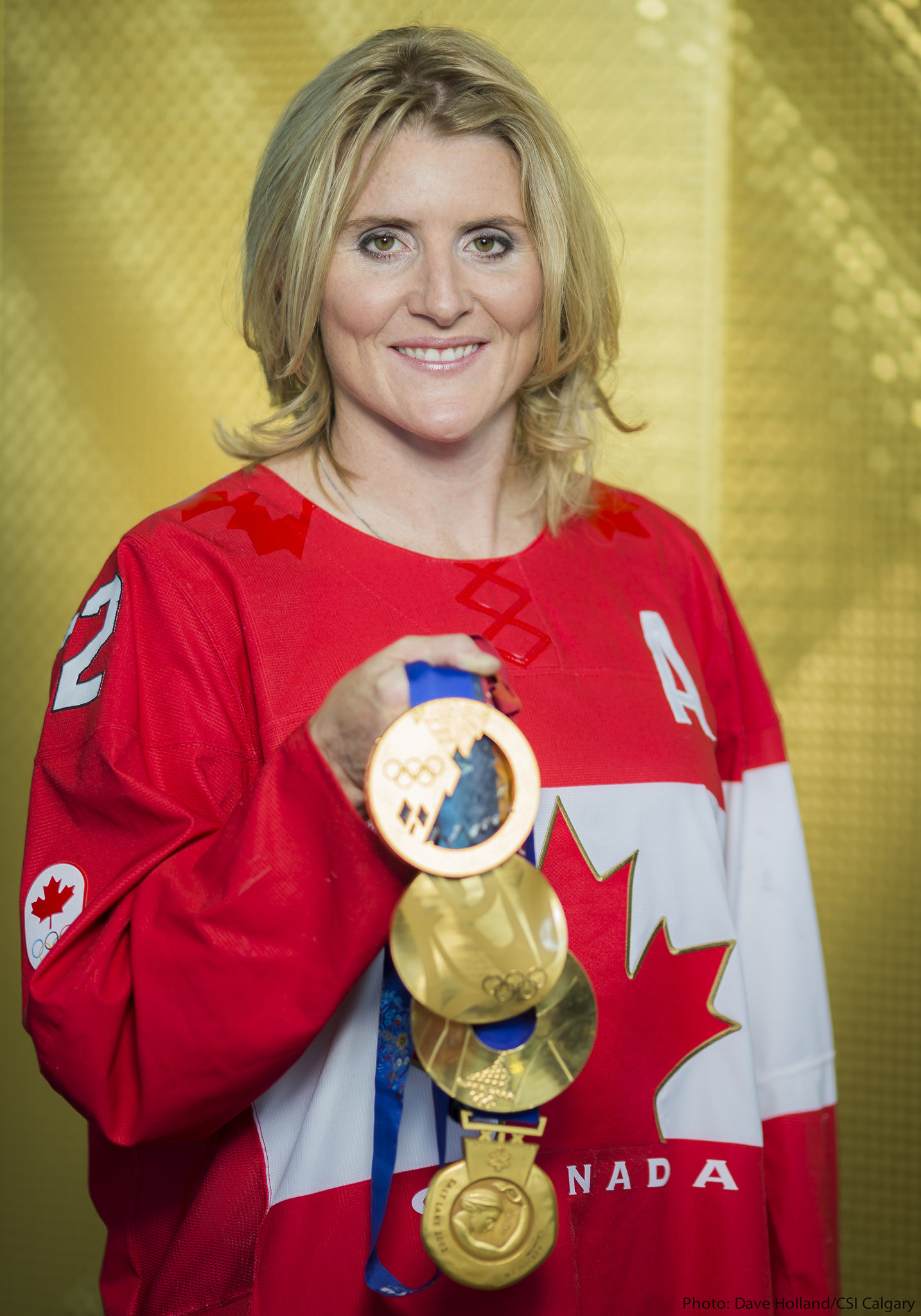 On Friday, Harrison Browne, a forward in his second season with the NWHL's Buffalo Beauts, publicly announced that he's a transgender man [http://www.espn.com/espnw/sports/article/17727834/nwhl-player-harrison-browne-comes-transgender-man] . It was a historic moment for North American professional team sports, and a series