NWSL Notebook: Cut My Life Into Pieces, This Is My Match Report by Lindsay Eanet

North Carolina Courage 4-0 Chicago Red Stars Before this match even started, my friend Carri turned to me and said, "This is either going into extra time or it's going to be a blowout. There is no in-between." She was absolutely right. The North Carolina

North Carolina Courage 4-1 Seattle Reign FC Casey Murphy vs. Crystal Dunn is the matchup we didn't know we needed, and oh, it was good. The Courage opened things up by doing what the Courage do – come in fast and furious with the attack, feed

NWSL Notebook: There Can Be Only One by Lindsay Eanet

There's still a little NWSL regular season play left, but we now know who our Final Four will be. Here's an at-a-glance look at your four playoff teams, their respective Narratives going into the final stretch, and who to watch for those key performances. North 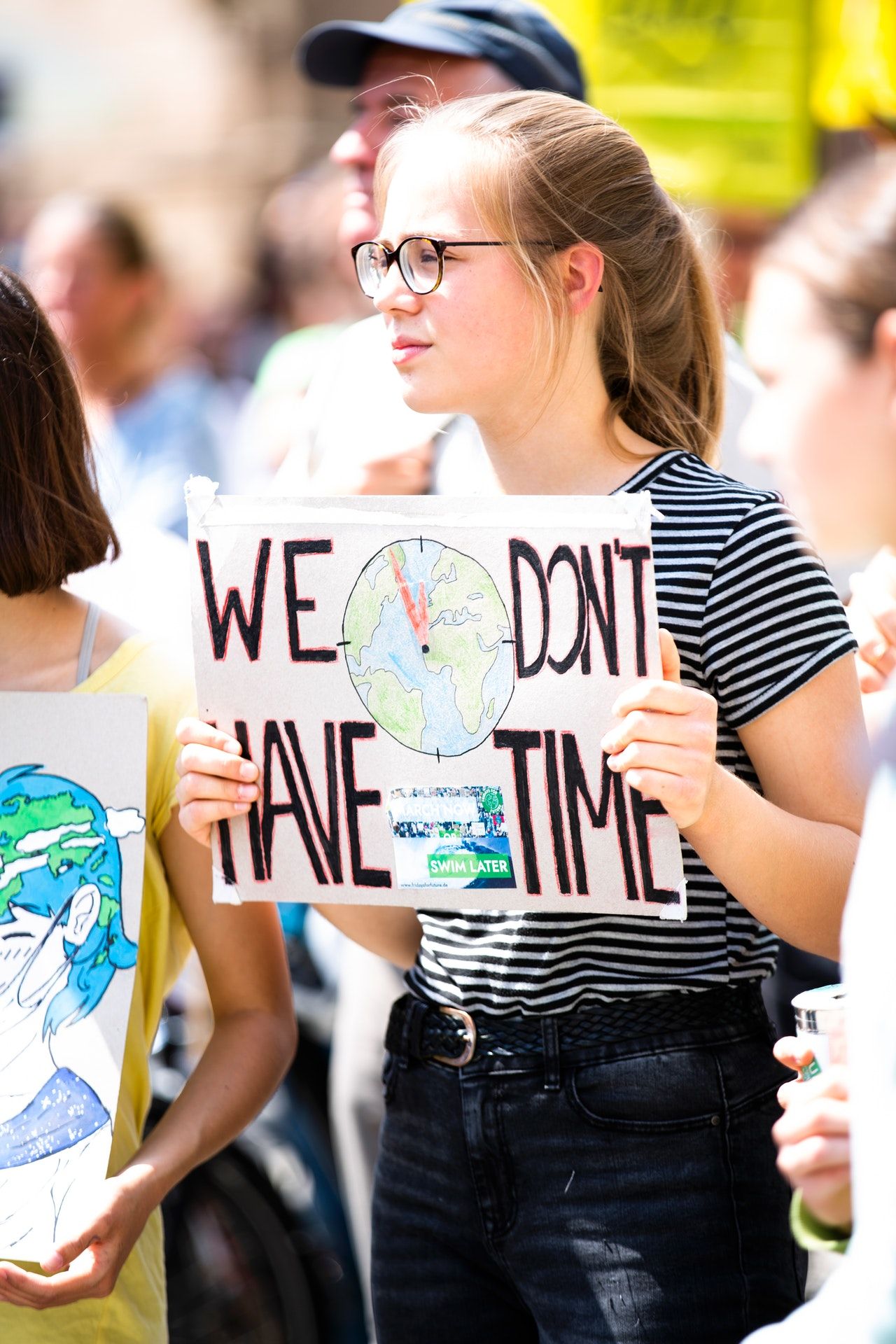 NWSL Notebook: Solidarity With the Climate Strikers by Lindsay Eanet

It's been a messy week for the National Women’s Soccer League in so many ways, and we're not just talking about the officiating during the Tuesday night Dash/Courage match. A Wednesday night clash between the Utah Royals and Reign FC, a critical matchup