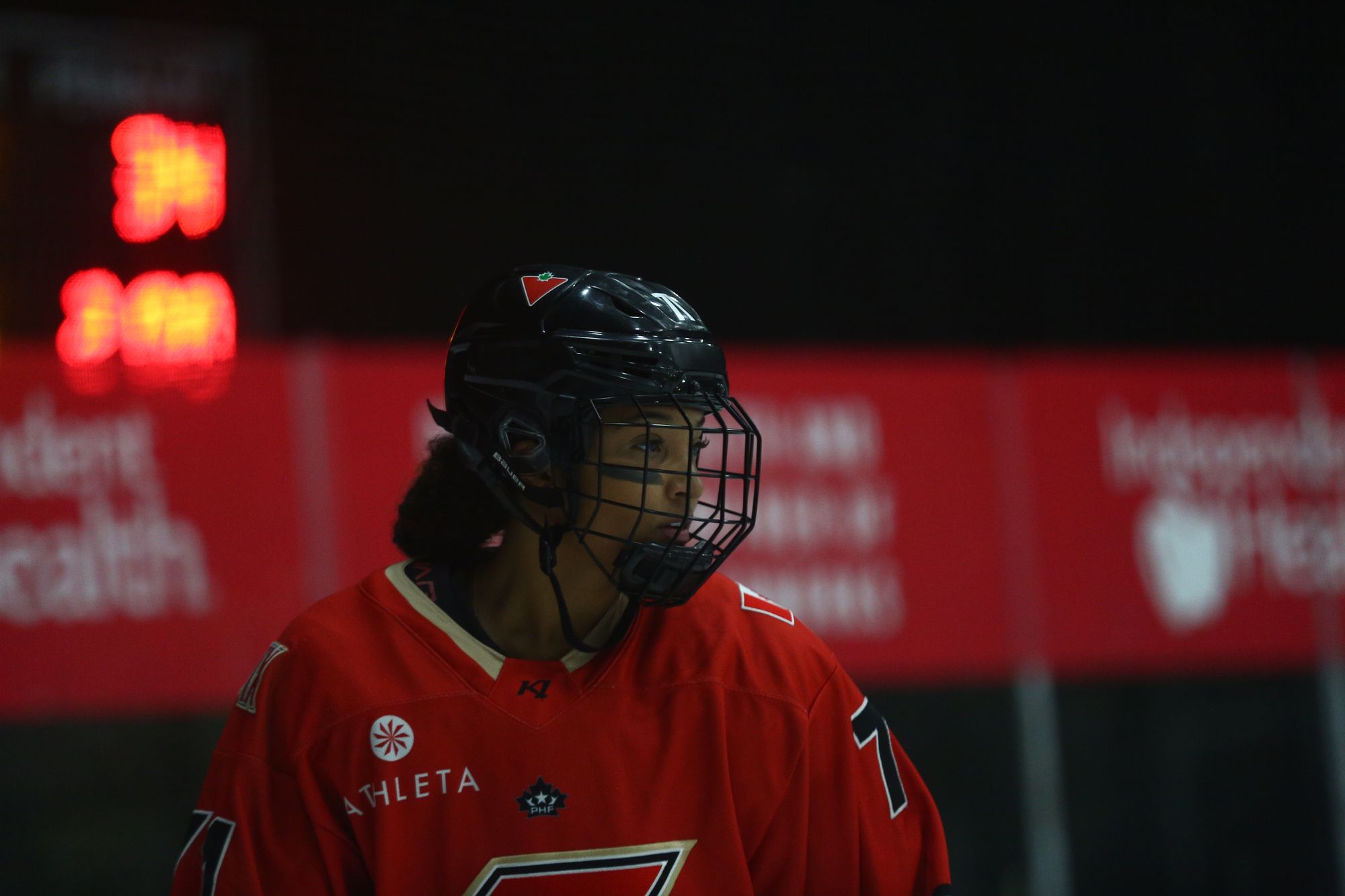 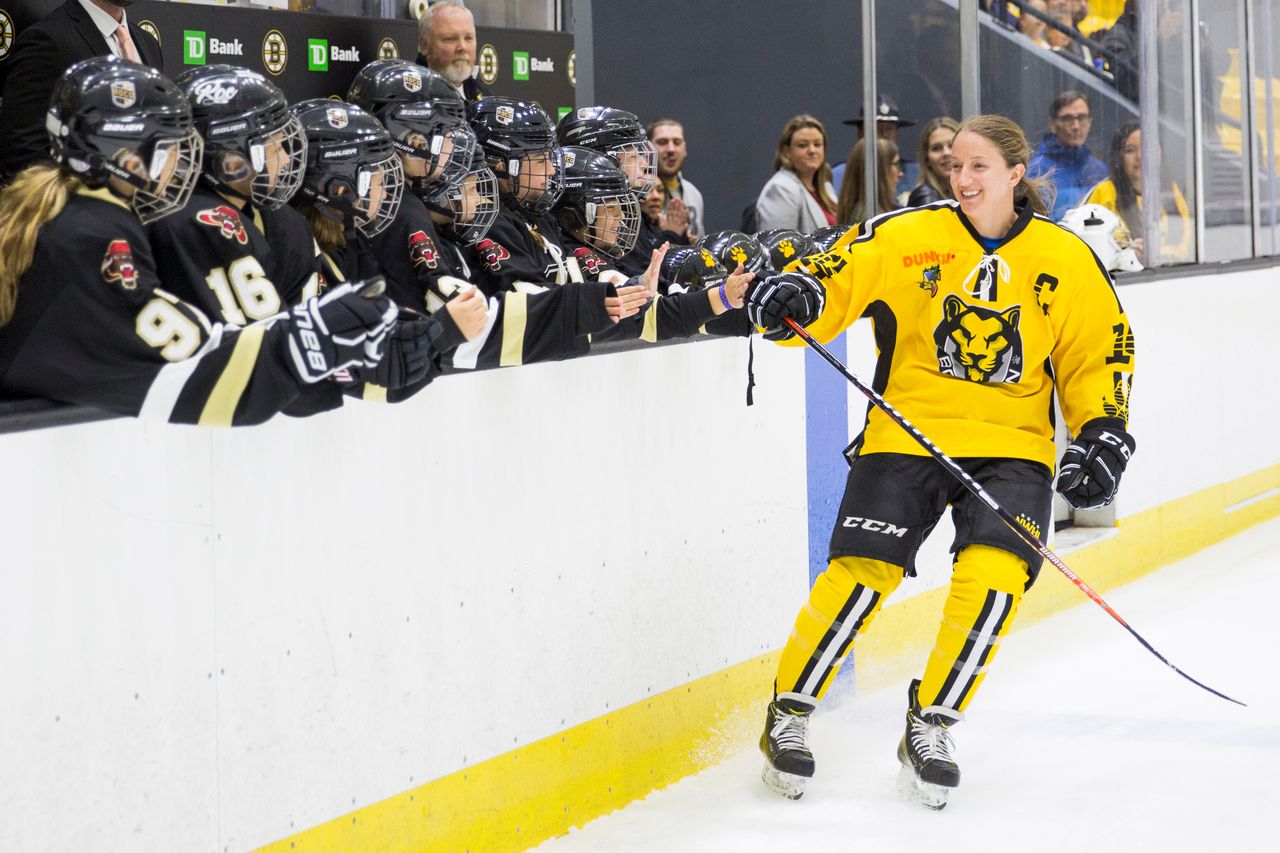 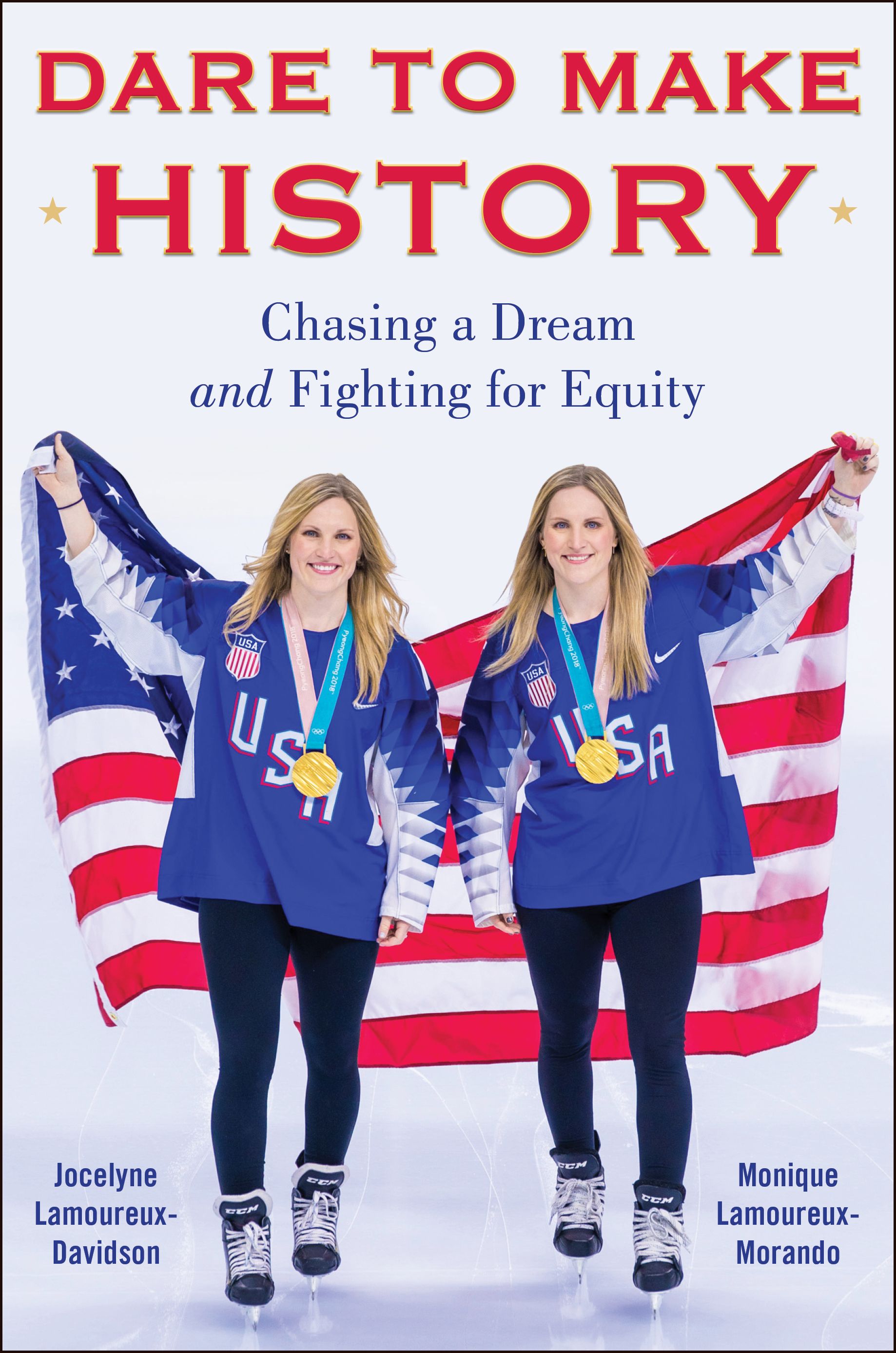 Olympic gold medalists Jocelyne Lamoureux-Davidson and Monique Lamoureux-Morando tell their story - from growing up in North Dakota to helping Shattuck-St Mary's to its first girls' hockey championship, joining USA Hockey & their fight for equality - in their upcoming book. 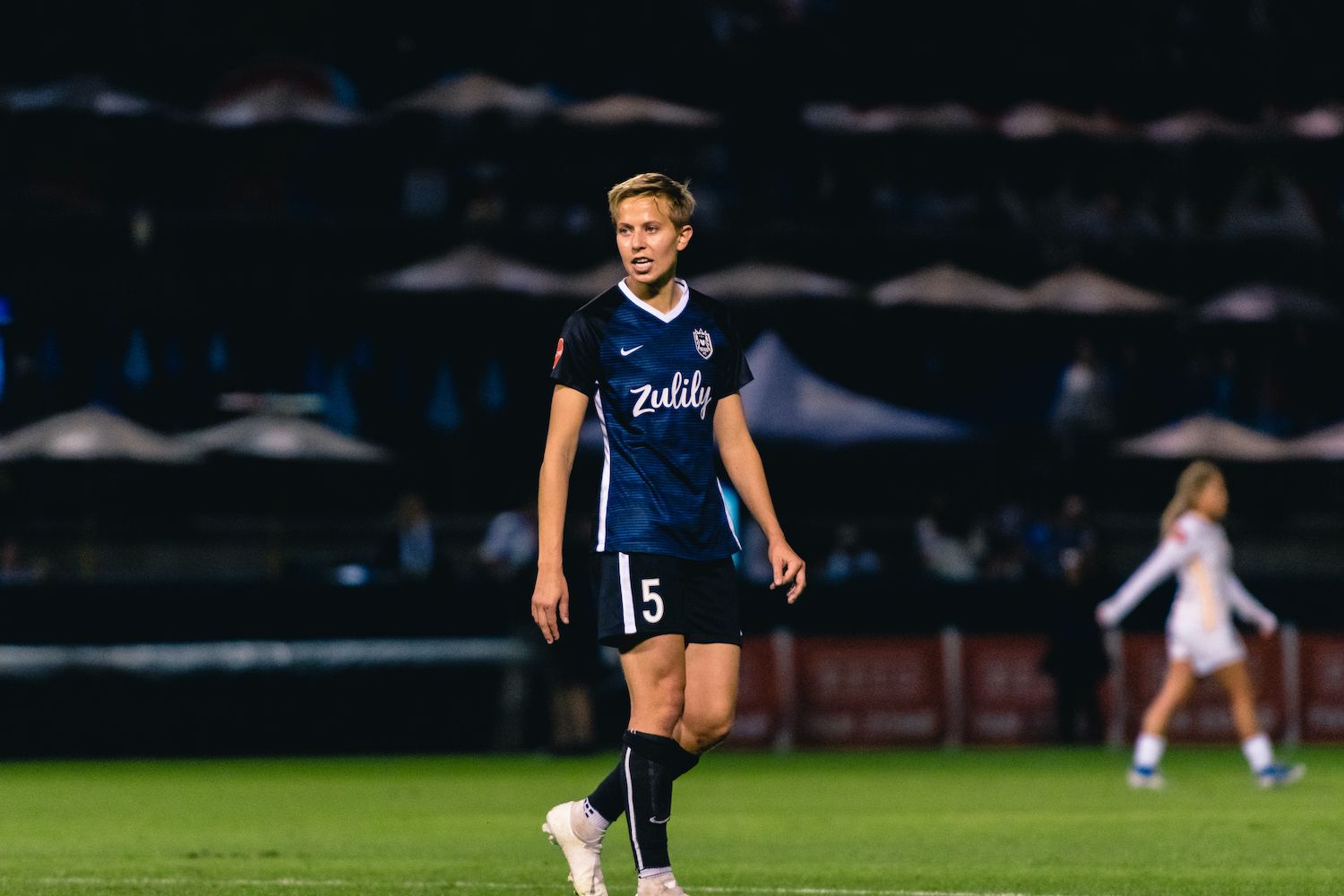 (Photo: Nikita Taparia [https://www.instagram.com/kryptobanana/]) It's been just over two weeks since Canadian national team member and OL Reign player Quinn publicly came out as trans. Their Instagram post – pointing out that "coming out is hard (and kinda BS)" and providing a 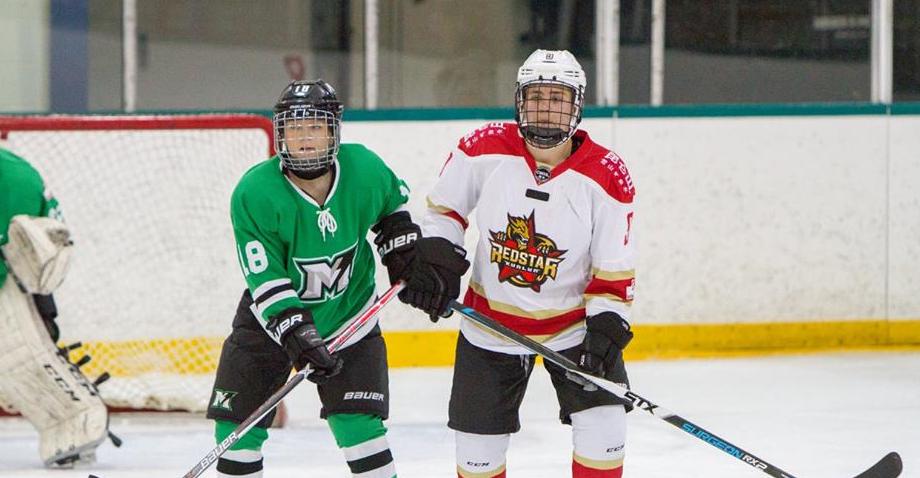 Alex Carpenter's Playing for the Joy of It by Kirsten Whelan

Alex Carpenter didn't expect she'd be spending the last weekend of January, 2018 in Boston. No one did. When she flies halfway around the world this week, it'll be towards Shenzhen, China with Kunlun Red Star, instead of Pyeongchang, South Korea with Team USA. But