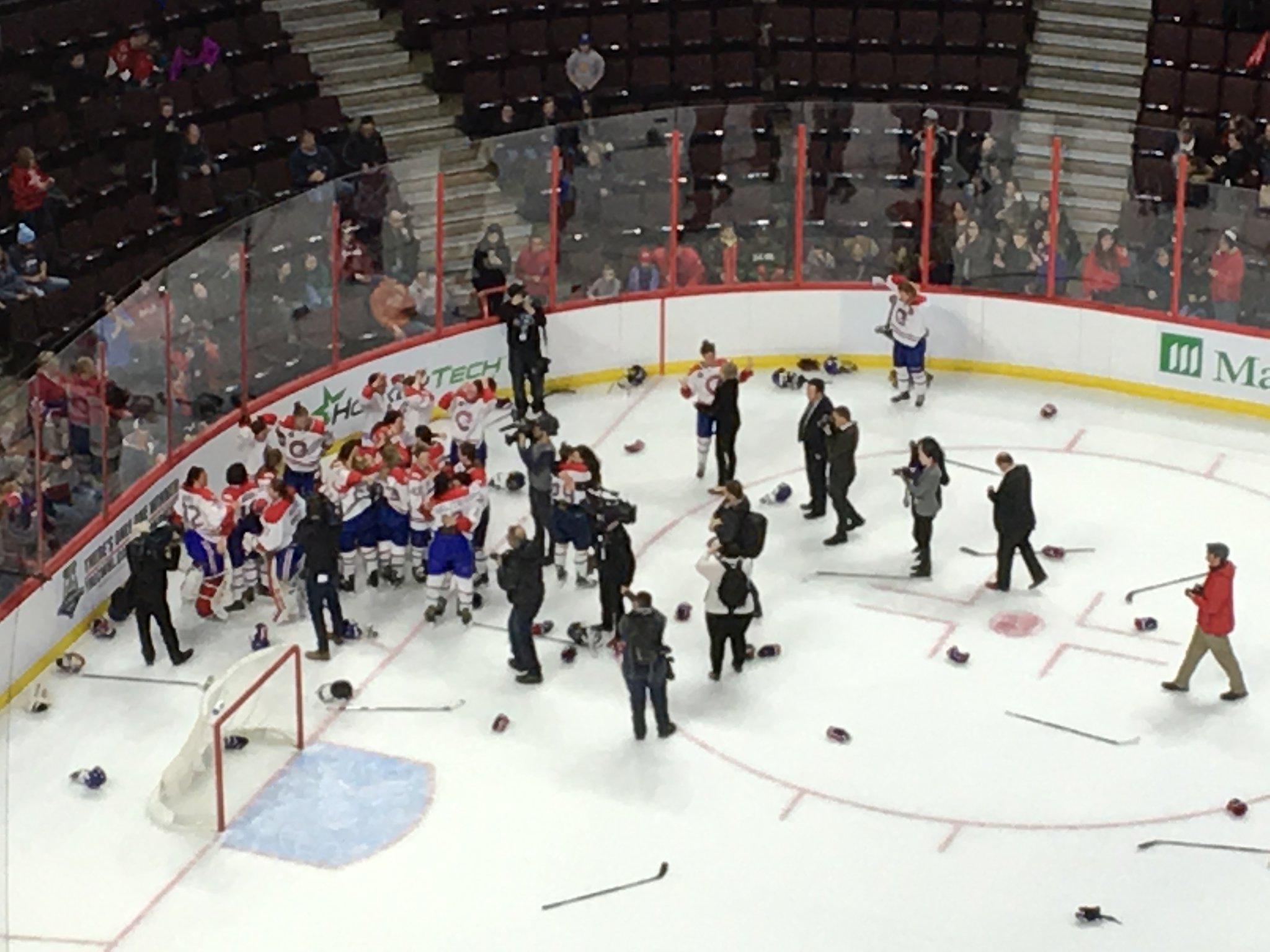 Having the best regular season record has not of late been an indication of postseason success in the CWHL. Last year, regular season champs Montreal were stunned 8-3 by the Calgary Inferno in the Clarkson Cup Final. This year, the Inferno's record-setting 20 wins didn't