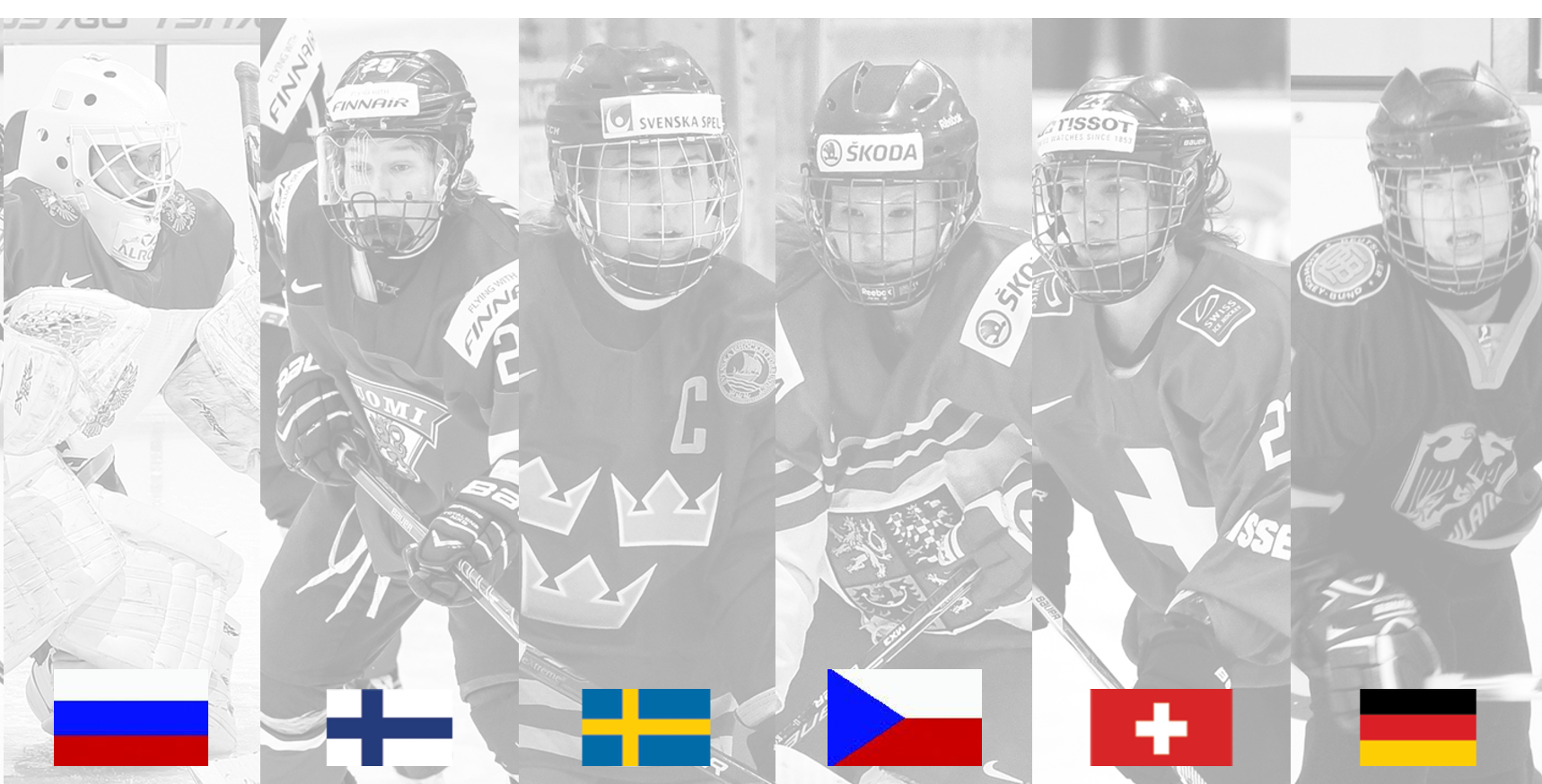 If you watch women's hockey in North America, you probably already know a lot about Team USA and Team Canada -- but there are six other teams coming to Plymouth this weekend.

This championship does not have any bearing on Olympic qualification for Pyeongchang, but it is the last look at these teams in a major tournament before then. Russia, Finland, Sweden, and Switzerland could all contend for a medal in the Olympics, whereas the Czech Republic and Germany did not qualify for the Olympics. Japan is not playing in these World Championships after getting relegated to a lower division in the 2016 Worlds.

This post is more of an overview of each team's roster, status, schedule, and what to look for. Detailed (and extremely good) team previews can be found at Pension Plan Puppets under their IIHF World Championships tag.

All of Team USA's games will be streamed or broadcast by the NHL. Click for details. We're not sure about any Group B games yet, but will update this post if more information comes out.