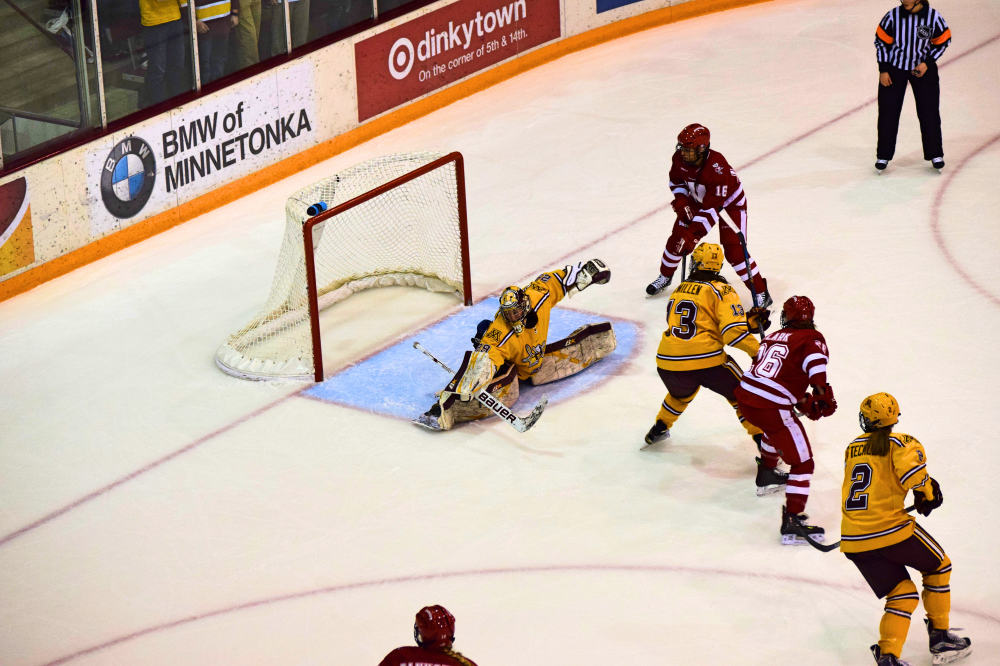 As the NWHL free agency period came to a close this weekend, 22 women who played their college careers in the NCAA had signed contracts to join the league as rookies. Most of the new class are recent college graduates, but four women -- Lisa 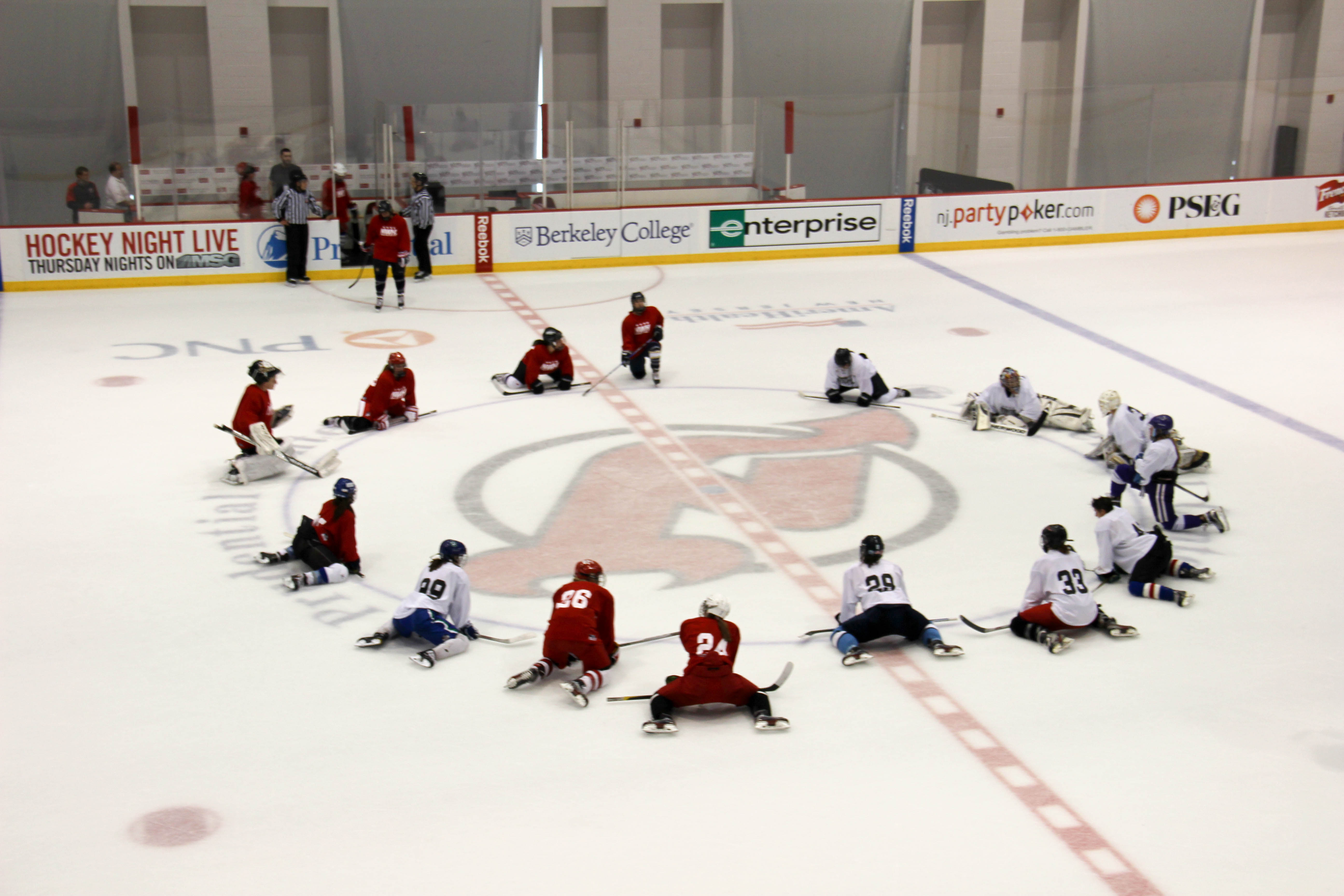 The NWHL held its first summer free agent camp from June 10-12 in Newark, New Jersey. The camp consisted of drills and scrimmages, with all four NWHL general managers in attendance. Here are some news and notes from Saturday's scrimmage: * Non-stop action: Saturday's scrimmage featured 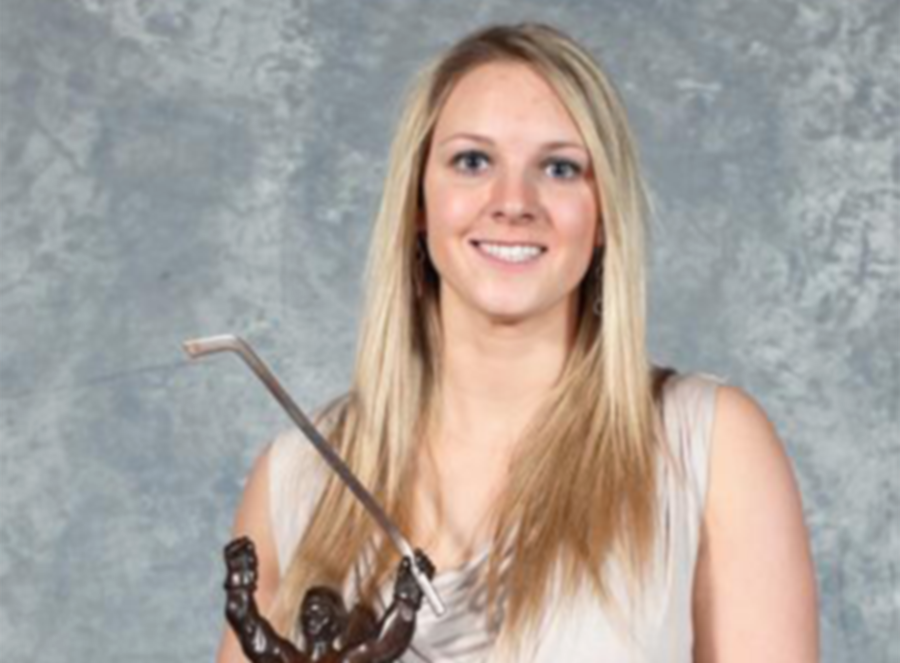 NCAA Women's Hockey: What to Watch, Week 21 by Nicole Haase

Come back each week for a breakdown of the most interesting upcoming games, how to watch or listen to them, and some thoughts on the movers and shakers of the previous week. Here are the games to watch this weekend: (8) North Dakota at (3)