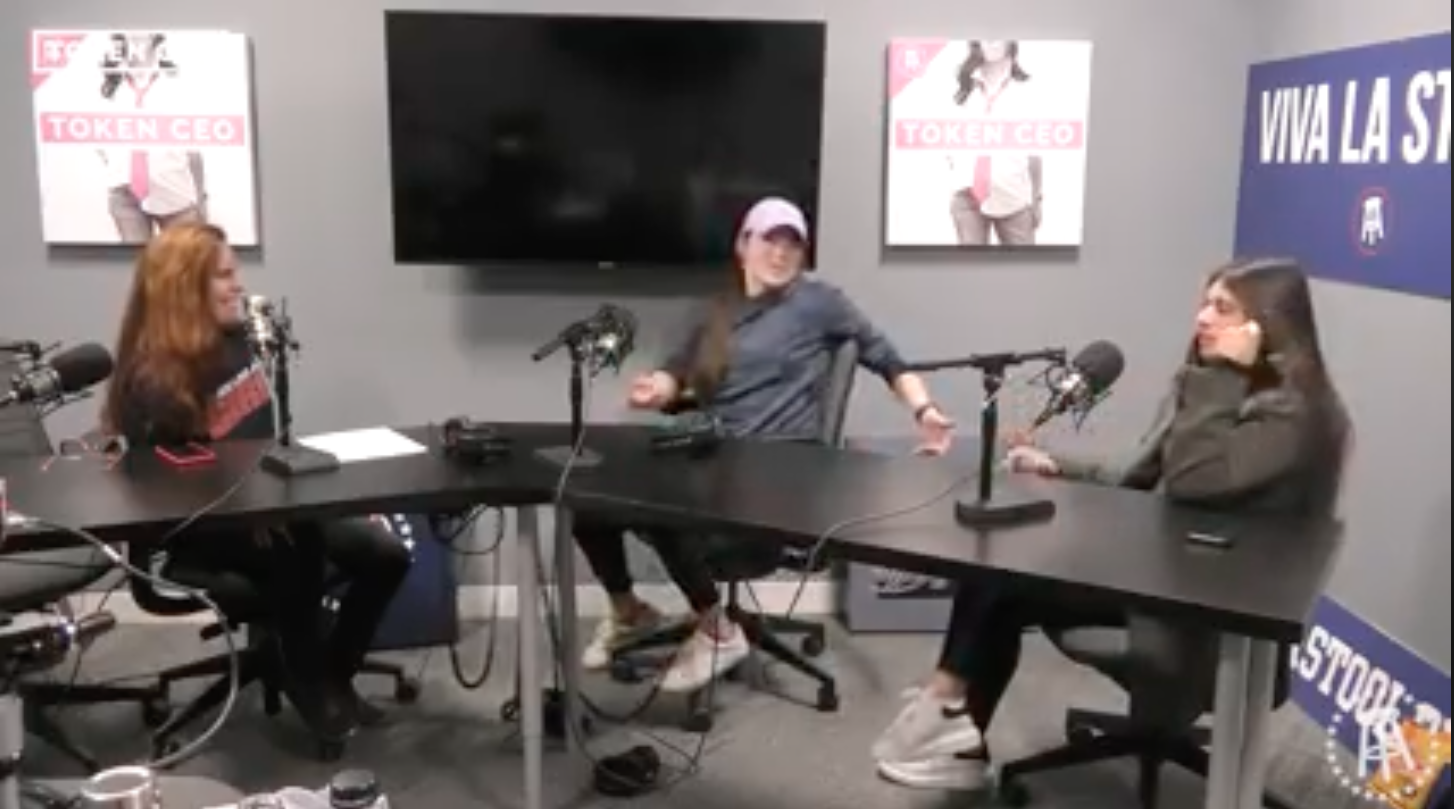 As of November 2020, according to documents provided to the Victory Press, the then-NWHL's Board of Governors was in serious talks with Erika Nardini regarding her purchase of the Metropolitan Riveters as well as the Connecticut Whale and expansion rights to place a team in the Detroit area.

Per a decision handed down by the U.S. District Court in Oregon today, the National Women's Soccer League cannot enforce its minimum age requirement to prevent a team from signing 15-year-old midfielder Olivia Moultrie. The temporary restraining order was obtained via a lawsuit on