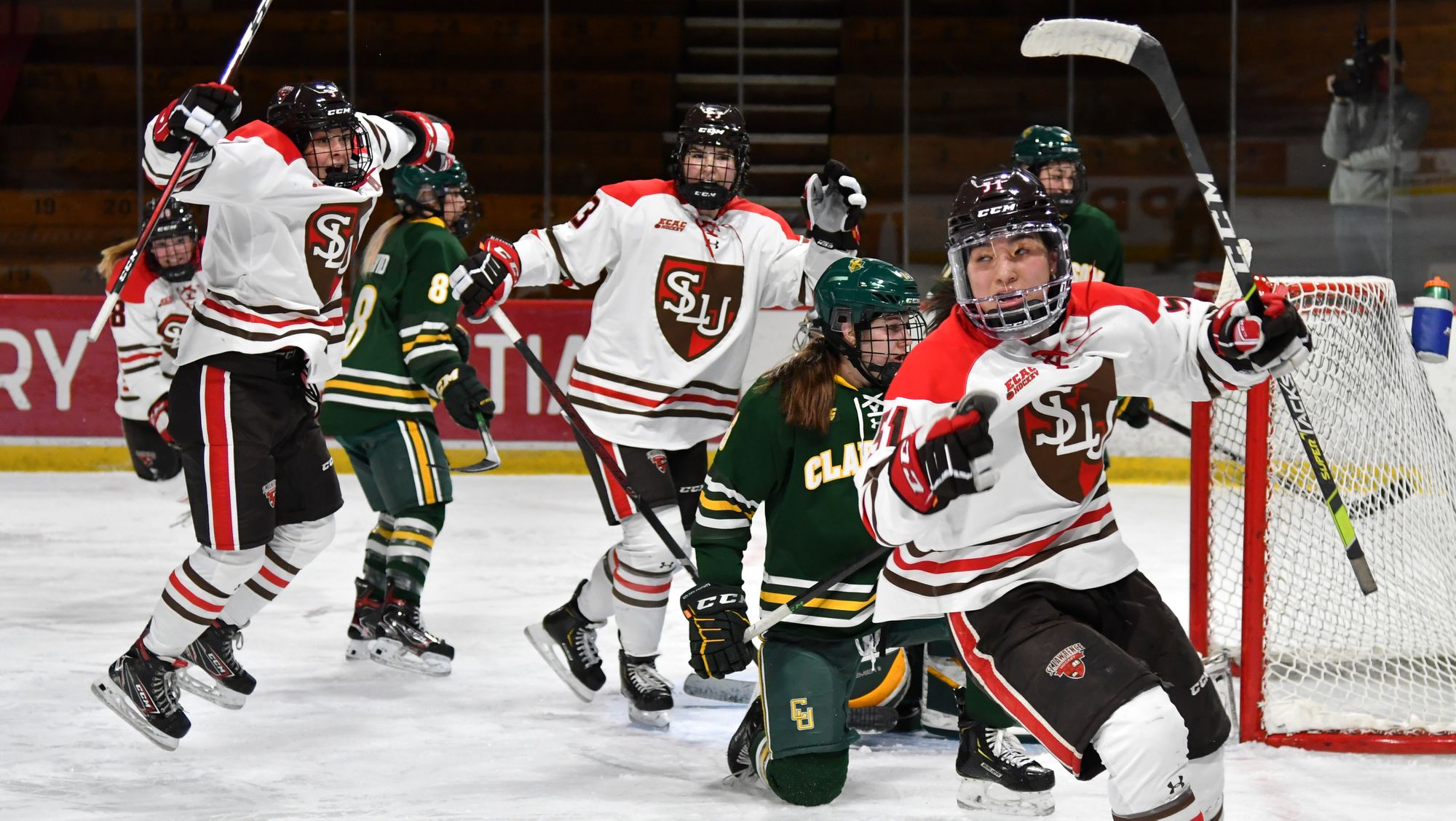 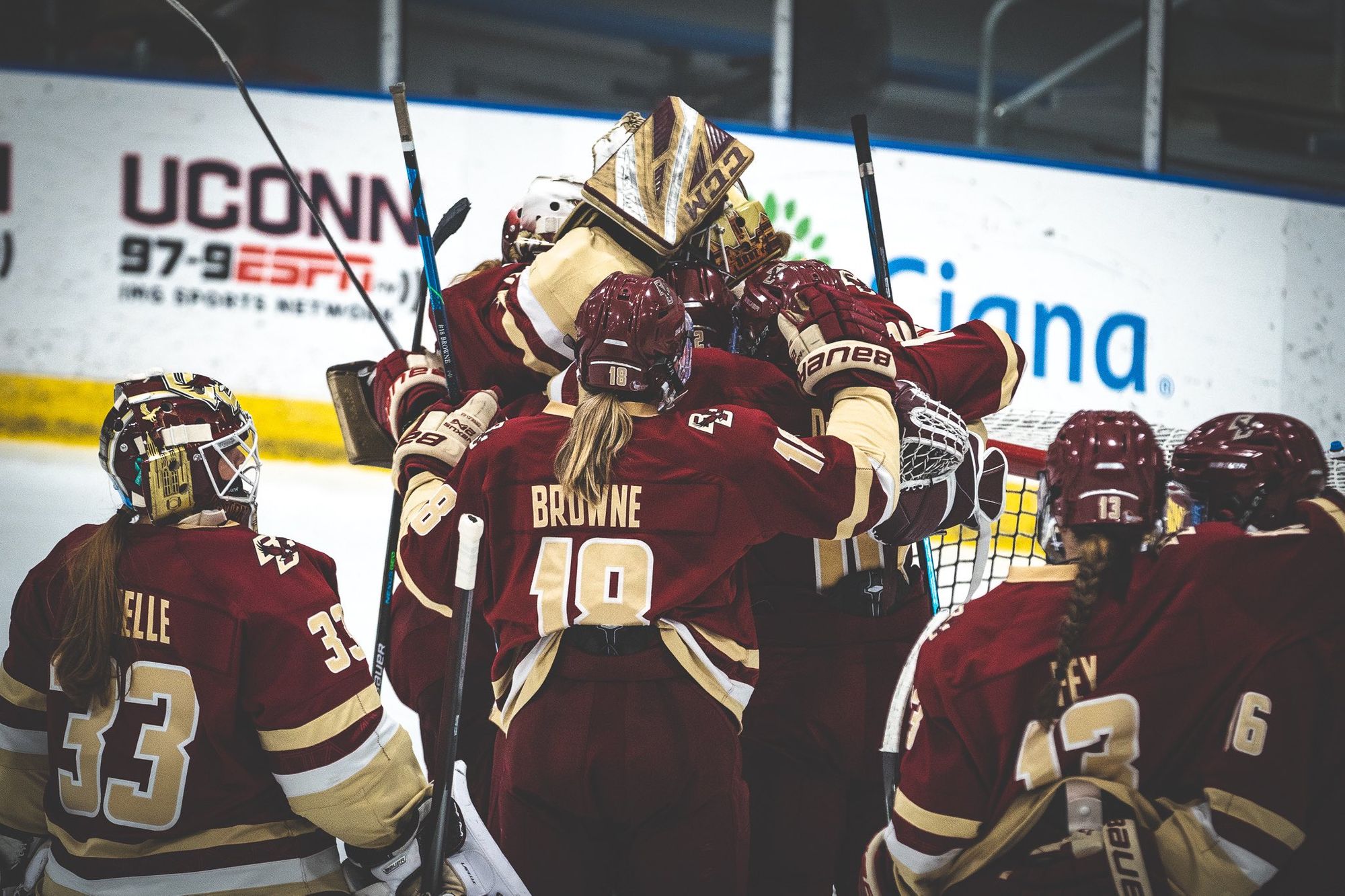 NCAA Women's Hockey: What to Watch, Week 12 by Nicole Haase

(10) Providence vs. (6) Boston College Friday at 2:00 PM and Saturday at 3:00 PM Eastern Watch: Both games will air live on NESN. Free streaming outside New England on CollegeSportsLive.com. [https://www.collegesportslive.com/video/heast/womens-ice-hockey/wih-providence-at-boston-college-021221/] Boston College has 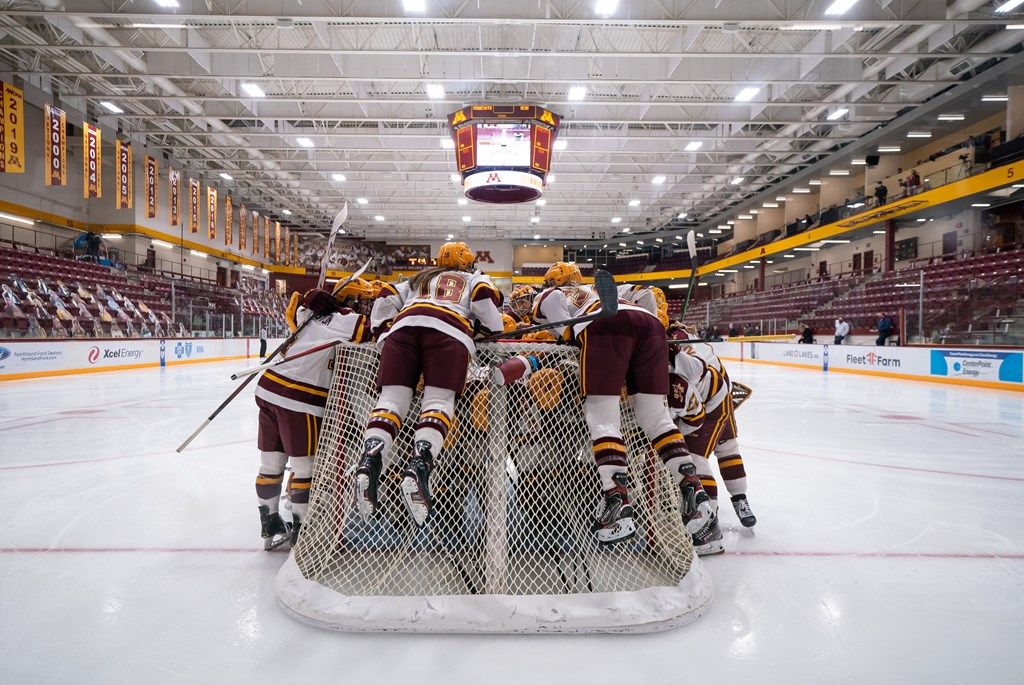 (1) Wisconsin at (2) Minnesota Friday at 6:00 PM and Saturday at 4:00 PM Central Watch: Paid stream available via BTN+. [https://www.btnplus.com/game/wisconsin-at-minnesota-on-02052021] With four of the top six teams in the country playing in the WCHA, it feels