After losing to the United States in four of the last five gold-medal games, Canada finally broke its nine-year slump with a 3-2 overtime victory in the 2021 IIHF Women's World Championships. To no surprise, it was captain Marie-Philip Poulin who scored the gold-medal winning

To absolutely no one's surprise, the United States and Canada will face off for the gold medal at the IIHF Women's World Championships after winning their respective semifinal matchups. Finland and Switzerland will play for bronze. 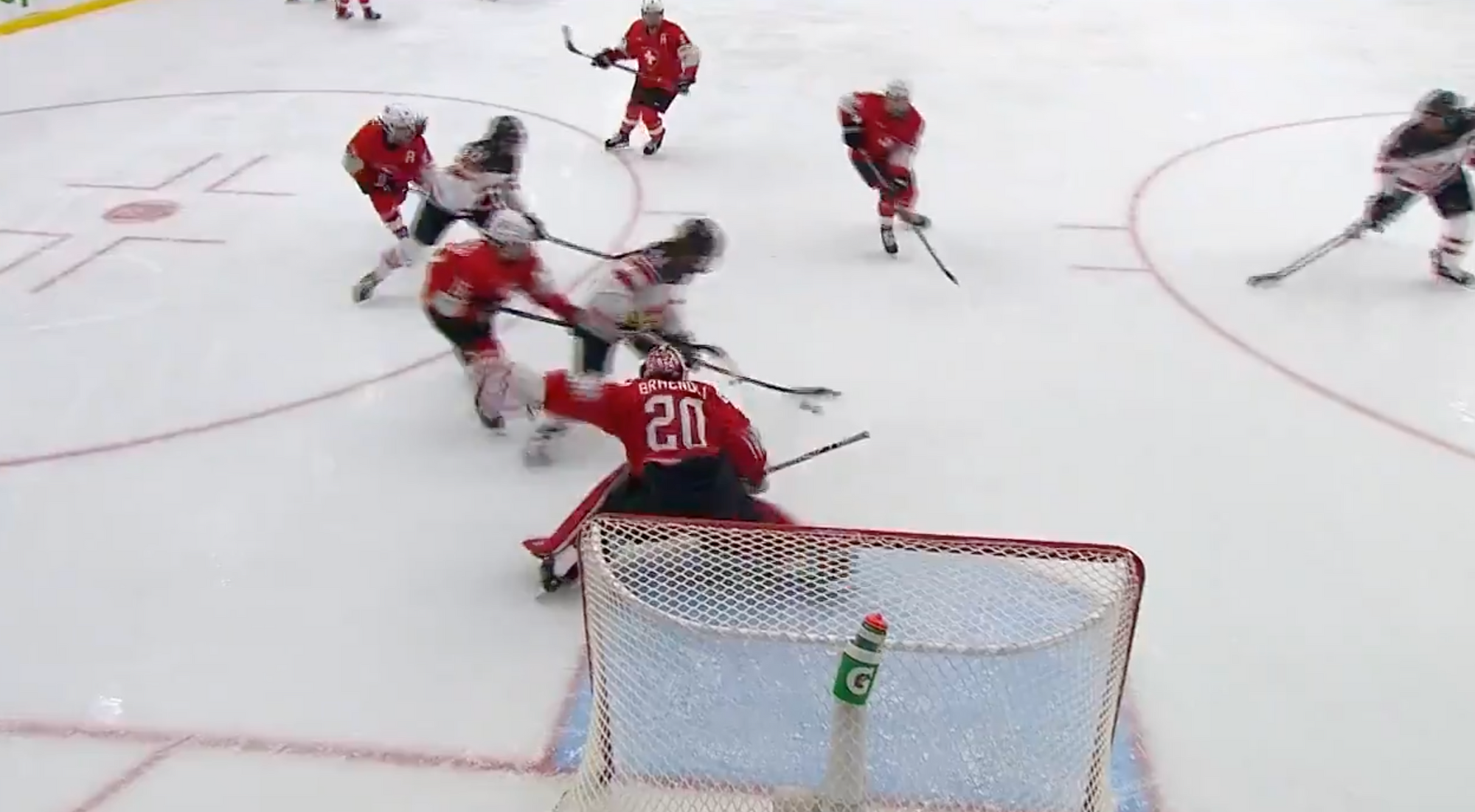 Goaltender Andrea Brändli has faced more shots than minutes she's been on ice for Team Switzerland so far in the 2021 Women’s World Championships. In 101:13 of game play against the United States and Canada, she’s made 96 saves on 104 shots

Friday, August 20 Czech Republic 6, Denmark 1 The Czech Republic showed off their offense against Denmark, opening the scoring six minutes into the first period with a blast from the blueline on the power play by Alena Mills, and they never really looked back.