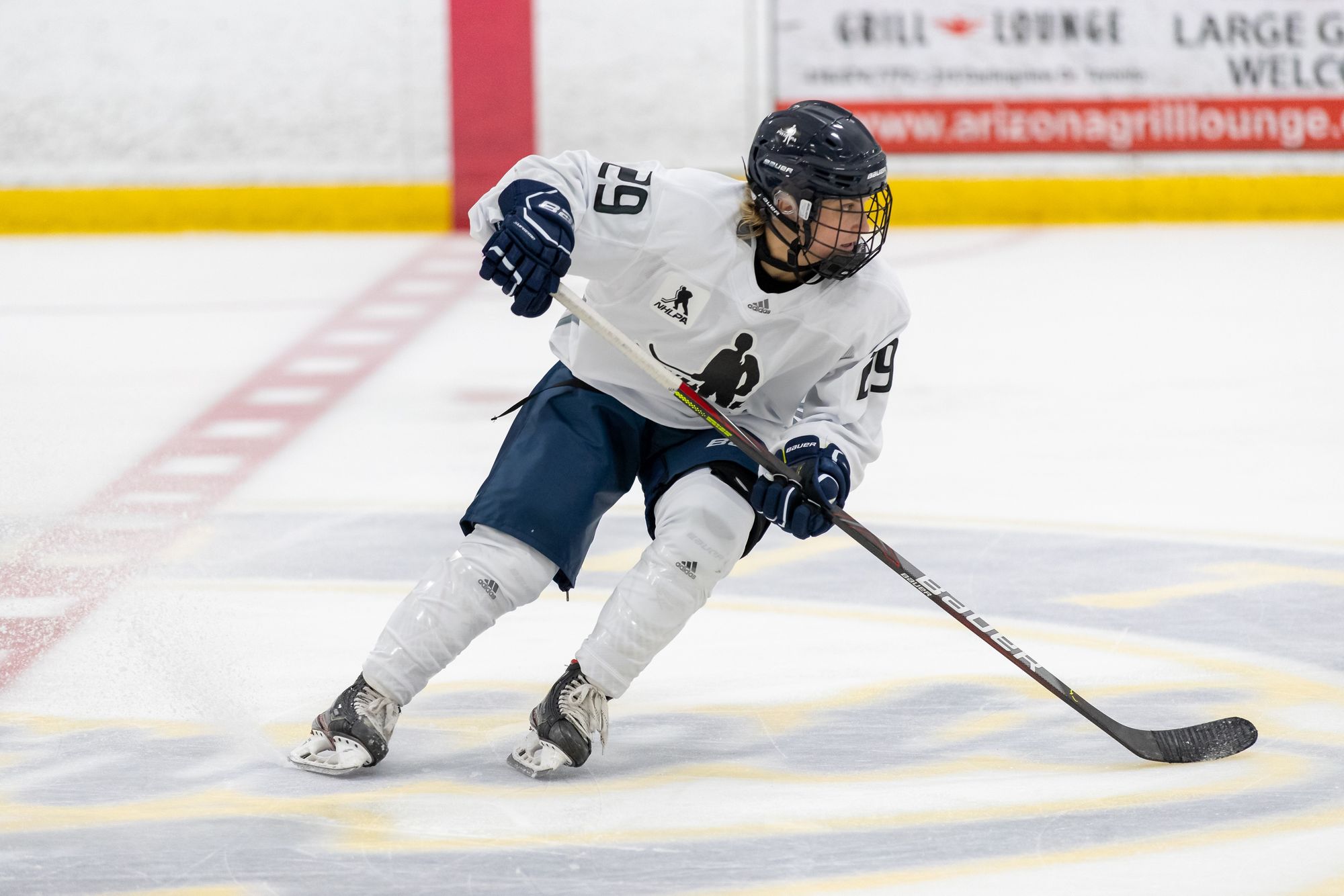 On December 28, for the first time since March 24, 2011, a top level women's hockey team from Minnesota will face a squad from Montreal.

The Saturday evening game, dubbed the PWHPA Pro-Challenge, will take the primetime slot of a doubleheader feature at Place Bell, after the AHL's Laval Rocket host the Toronto Marlies at 3:00 PM Eastern.

With no holdovers from that 2011 Clarkson Cup match and no national team contests in the area since 2013, it marks the first ever opportunity for fans in the Montreal region to see the many Minnesota-based stars of Team USA play live.

"I think it's just really fun for the fans to be able to see players that they don't get to see as much," said goaltender Ann-Renée Desbiens, who will be suiting up for the visitors. "I know on the Minnesota team we'll have quite a few Americans I'm used to playing against, so it will be a little different for me, but I know there's some big names on those rosters too that will come out. So it's definitely fun to be able to see how different groups are doing, or what the training [is like and] how it measures against each other. It's always challenging and entertaining."

It will also be the first PWHPA-on-PWHPA game to take place at a major venue. Place Bell entered into a partnership with Les Canadiennes de Montréal last season and hosted two doubleheaders, both times offering the women's team the later timeslot that is often reserved for the men. Mark Weightman, who serves as Vice-President, Development & Operations for Place Bell and the Laval Rocket, explained at the time that increasing exposure for women's hockey was a priority, which is why they made a point of headlining the women's game. The Pro-Challenge was also announced via a press conference at the Bell Centre just prior to a Montreal Canadiens game, maximizing attention within local hockey media. That spotlight is especially useful going into what promises to be a busy second half of the PWHPA's season.

"It's definitely important, because I feel a lot of people don't really know what's going on, what's happening right now," Desbiens noted. "So to have this visibility, and hopefully people will come out ― we know it's around Christmas time, so it might be a little harder ― but to have those opportunities for people to come see, people that might not know as much. I think the hardest thing for us is to get people to come through the door for the first time. Once they see a game, usually they like to come back, but I feel a lot of people don't know. So to have those venues that encourage people to come those doubleheader matches is really important for us."