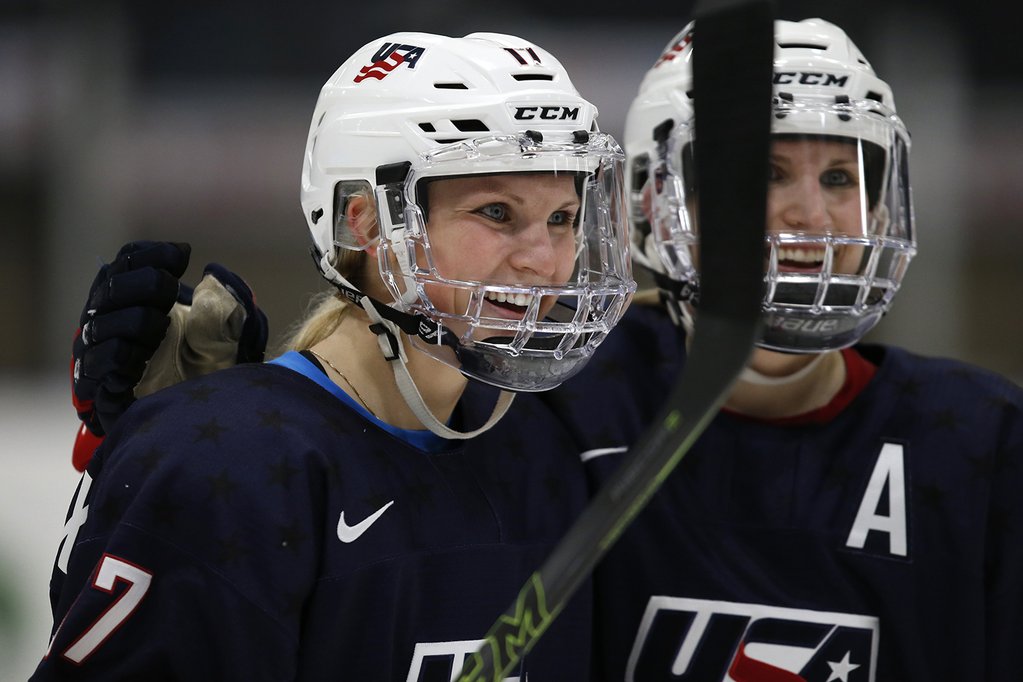 We had some trouble getting a verified/accurate roster for Team Finland before puck drop at the beginning of Four Nations Cup. However, our friend @Renkly on Twitter pointed us to an updated roster at nationalteamsoficehockey.com, which is pretty similar to the roster that was eventually posted on Hockey Canada's website shortly after puck drop. We also got a friendly email from a volunteer who maintains www.jatkoaika.com to alert us to the fact that Team Finland's roster had been available on this site for about a week. Of course, because the Victory Press does not read very well in Finnish, we didn't succeed in finding it. If you do read Finnish, you probably already know about Jatkoaika, which appears to have a wealth of Finnish hockey info. (Language lesson of the day: "jatkoaika" means "overtime" in English.)

Here's some quick thoughts on Canada's relatively easy 2-0 victory, with a few belated thoughts on a few players for Finland:

Well, this was a strange one -- and it was strangest at the beginning.

Sweden got the first goal just 11 seconds in to the game after stealing the puck along the boards on the forecheck in the USA zone. Lisa Hedengren had no hesitation when she took it to the net, and definitely got Alex Rigsby's evening off to a bad start. It was 1-0 for the home team.

However, Jocelyne Lamoureux was able to tie it up quickly right off the rush, as she caught goaltender Sara Grahn off her angle. Hanna Olsson was able to give Sweden the lead again before the five-minute mark as Olivia Carlsson took the puck around behind the net and Rigsby went down, leaving much of the net and her posts wide open. Olsson put in the rebound easily.

With the score at 2-1, though, Team USA did what they knew they could do and slowly took over the game. They immediately went back to work and had several shifts of sustained pressure in Sweden's zone. Kacey Bellamy took the puck deep and took a shot, which Brianna Decker was able to redirect past Grahn to tie the game at 2-2.

Sweden was able to start playing a more defensive style, keeping the Americans to the outside and defending well between the bluelines. Hilary Knight, Brianna Decker, and Kendall Coyne took the ice together as a line, though, and made magic happen -- Knight's goal came as she barreled down the slot and picked up a rebound from Coyne, finding the back of the net so quickly that you could have blinked and missed it.

Team USA never looked back. Knight would get her second towards the end of the period, as Sweden turned it over at their own blueline and the Americans came three strong towards Grahn. Knight cut to the middle, shot once, and picked up her own rebound to secure the 4-2 lead.

Midway through the second period, a goal from Meghan Duggan made it 5-2, and Jocelyne Lamoureux scored her second to make it 6-2 on a clear from her own zone that somehow completely eluded Grahn.

The score held through the third period, despite a few power plays. Notably, Brianna Decker appeared to be injured, and play continued without a whistle. She returned to the game a couple shifts later.

Canada faces off against Team USA in their only preliminary matchup at 1 PM Eastern. Also at 1 PM, Finland takes on Sweden for the only game at an alternate rink in Njurunda. All of the streaming links are here.