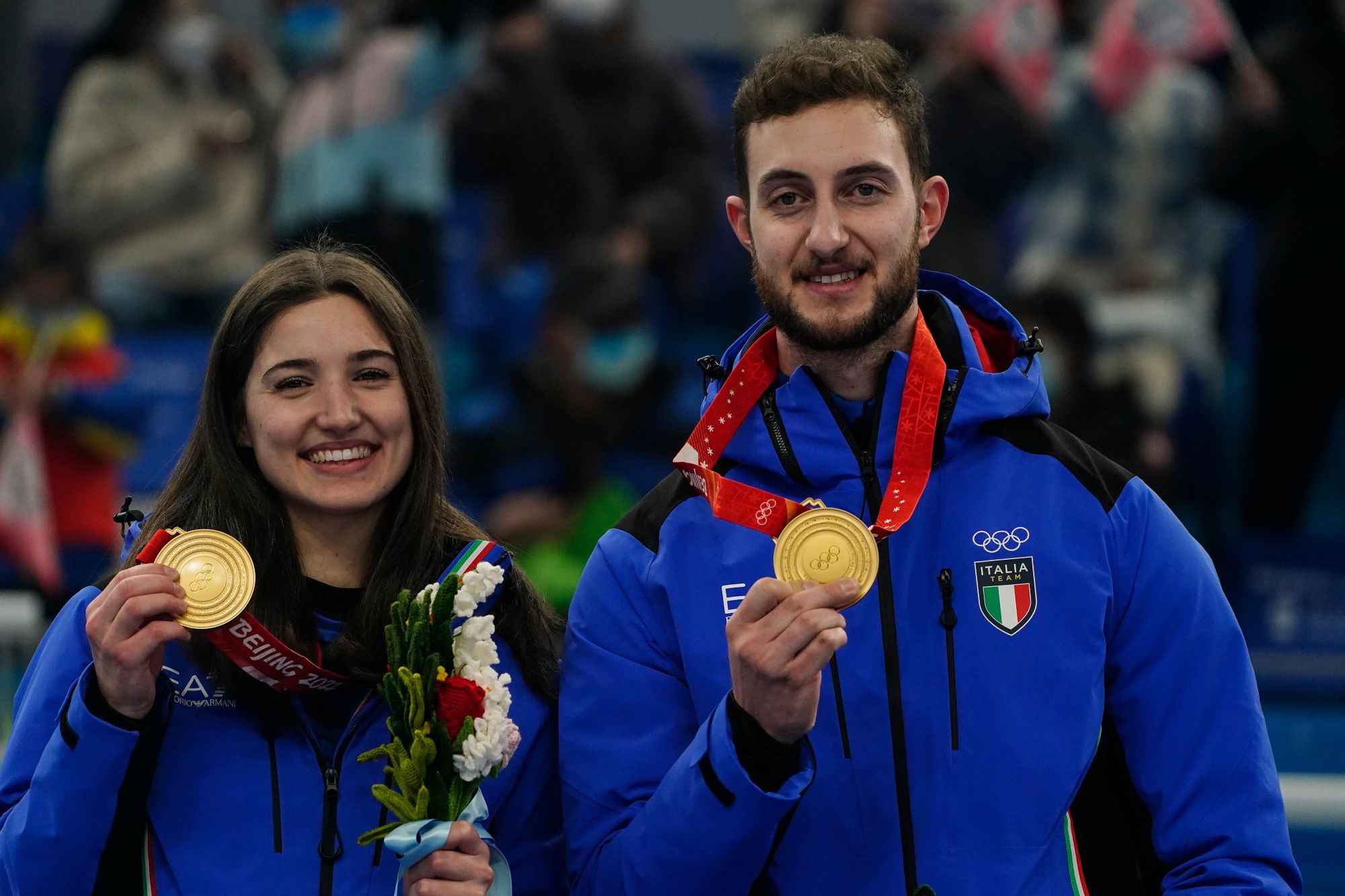 Germany 3-0 Nigeria So far, the story for Die Nationalelf has been the absence of its pre-tournament hype talisman, Dszenifer Maroszán, who’s been out with a broken toe. But with four wins now in the tournament, Germany hasn't been hurting too badly without her.

by Lindsay Eanet (Brazil/Italy) and Zoë Hayden (Jamaica/Australia) Brazil 1-0 Italy I can't believe the Group of Chaos (Group C) is finally coming to an end. It has been a spectacular ride watching these four surprising, wonderful squads, and I wish they could

Australia 3-2 Brazil *extremely Bill Hader voice* This match had everything! Long, simmering history between the sides. Double nutmegs. Occasionally dubious officiating. Sam Kerr ghost goals. The return of Marta. The Group C chaos continued in its marquee matchup, and for the first half, it

Starting with my controversial hot take – if this is what having VAR is, I'm not sure I want it. Or maybe better stated, if this is what the rules call for, I'd like a new discussion on the rules. I admittedly haven't gotten to watch