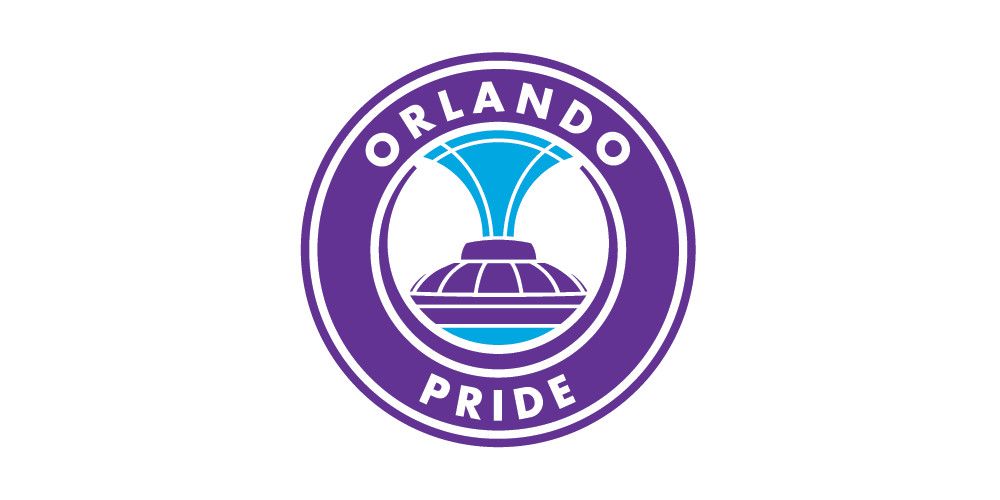 The Orlando Pride announced Monday that six players and four staff members have tested positive for COVID-19 while training in Florida. As a result, the club is withdrawing from the upcoming Challenge Cup, NWSL's centralized-venue tournament in Utah, which is set to kick off in

Utah Royals 2-2 Portland Thorns Pumpkin Spice Latte season must have come early, because there were so many players serving double nutmegs this weekend. Just before the first half of this Mountain West clash ended, Christen Press flicked the ball through the legs of Elizabeth

As we exit the first month of NWSL play and head into the Women's World Cup roster drop extravaganza, here is a look at who has made the biggest impact on their sides at the beginning of the season. Orlando Pride - Alanna Kennedy (D)