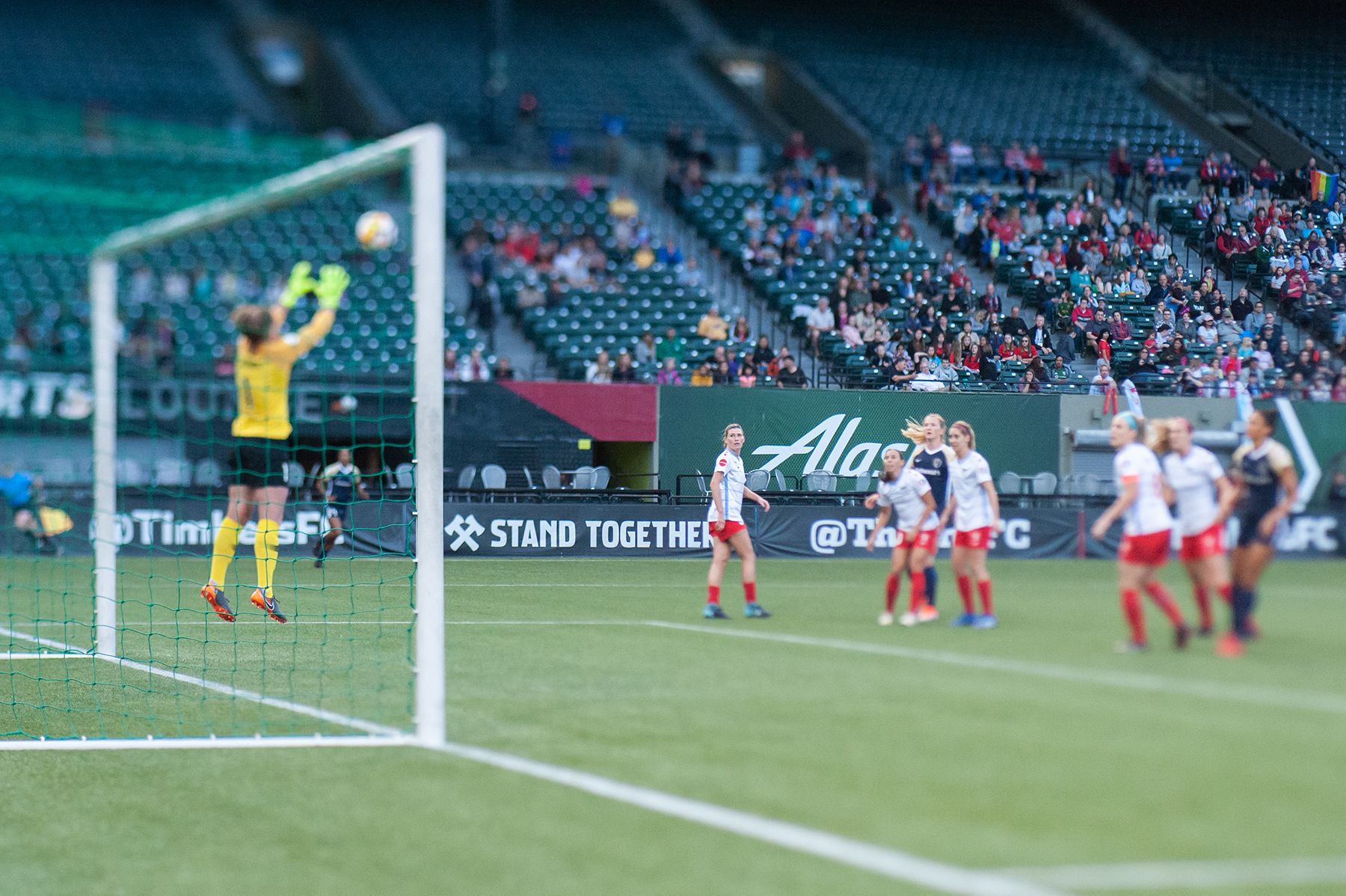 It was yet another wet and wild week in the NWSL, featuring all the usual hits -- a Lindsey Horan goal, a Megan Rapinoe throw-in assist -- as well as some new ones, including Christen Press getting booed in Houston and an intentional handball by