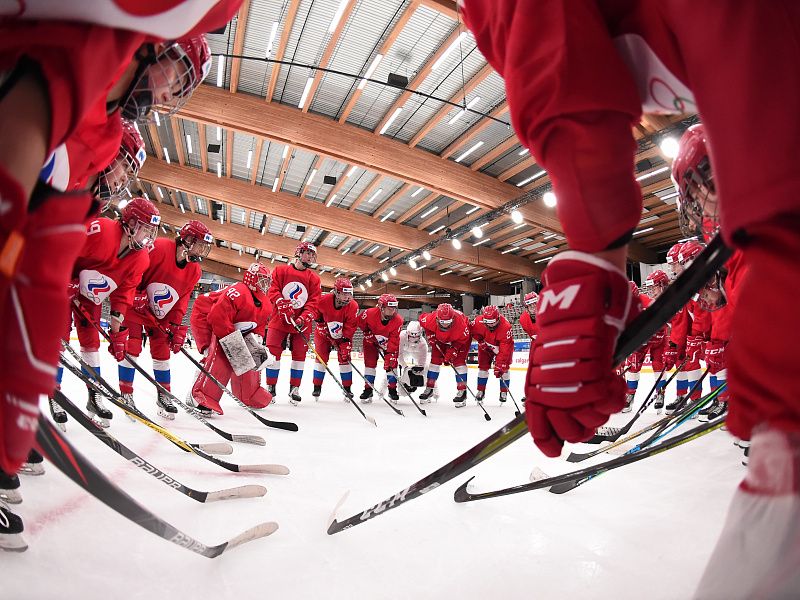 The women's curling event at the Olympics is worth following for new and old fans alike. For those who have watched curling for years, names like Homan, Muirhead, and Hasselborg need no introduction and the team game is as familiar as shouts of "hard!" But

Group B play resumed Monday morning at 2:40 AM Eastern time, with Switzerland and Japan facing off. The first period was scoreless, and Switzerland actually only mustered one shot on goal to Japan's 8. The second period was more even, with the Swiss outshooting