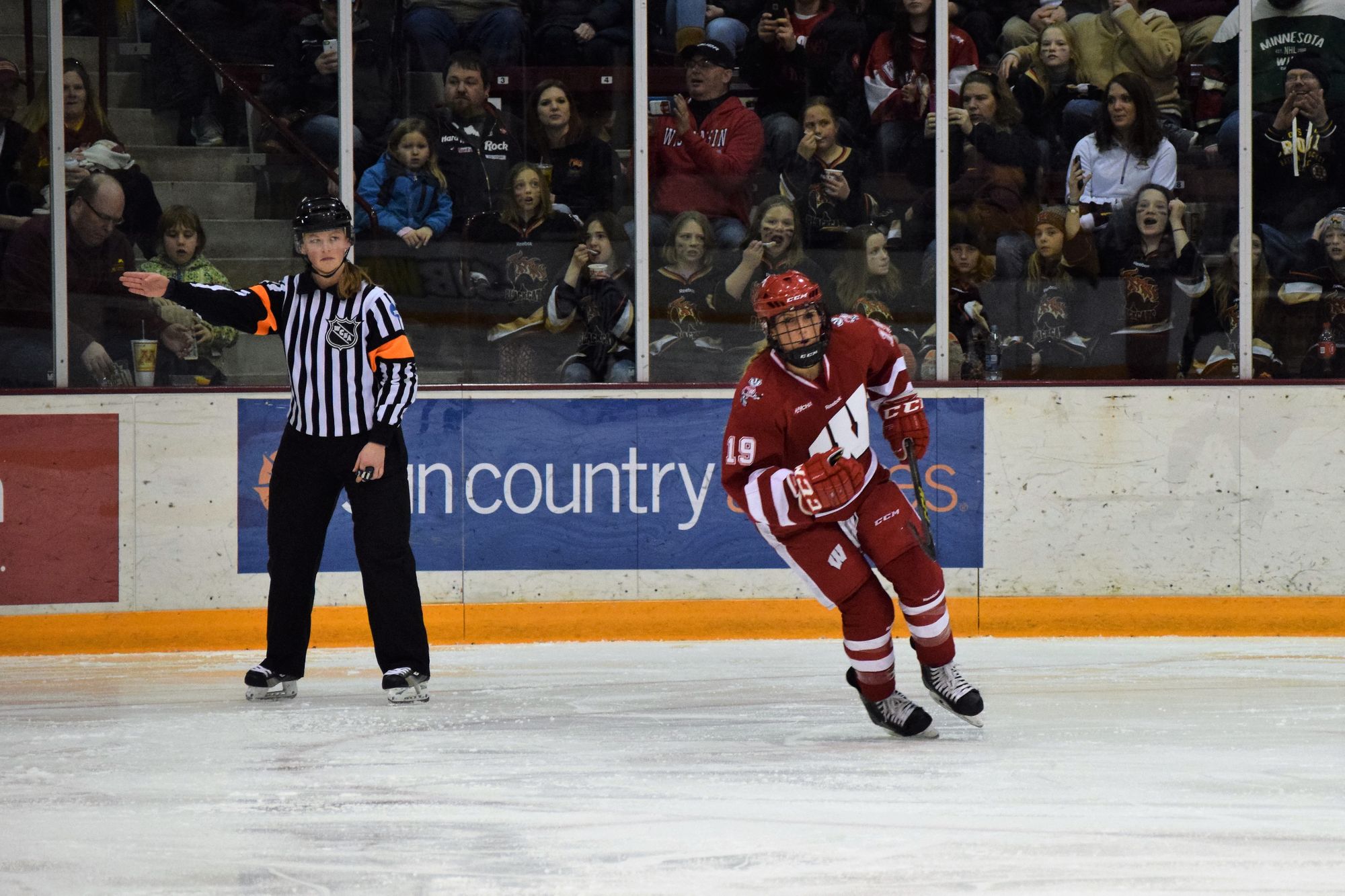 When the Wisconsin Badgers took to the ice to open their season last Friday, it had been 551 days since Annie Pankowski had put on her familiar white sweater with a large red W on the front. Taking a year off of college and deferring 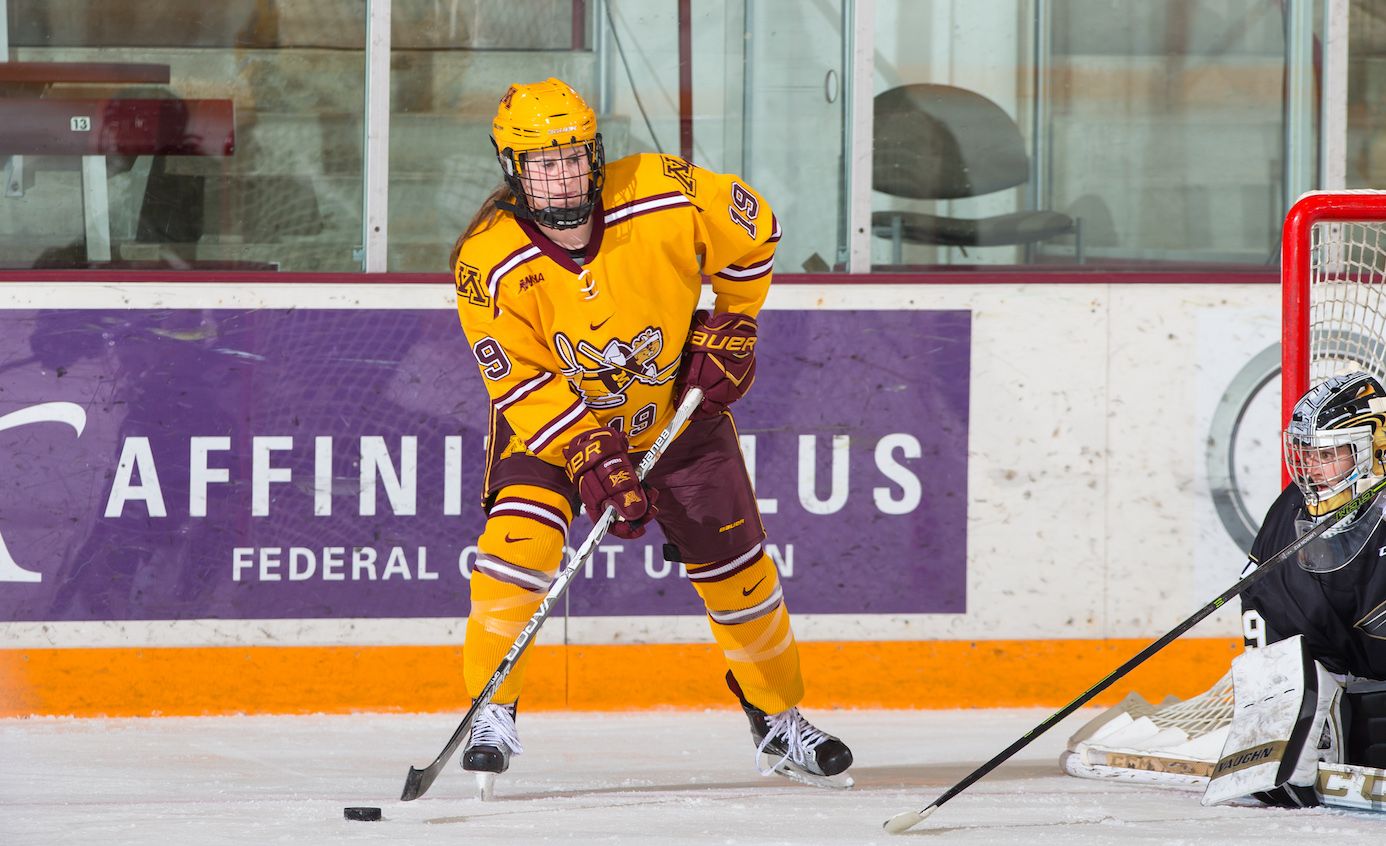 In December 2016, Kelly Pannek had never been invited to a senior camp with USA Hockey. Fifteen months later, she won an Olympic gold medal. Her coaches at the University of Minnesota weren't planning on her missing the 2017-18 collegiate season. It wasn't that they