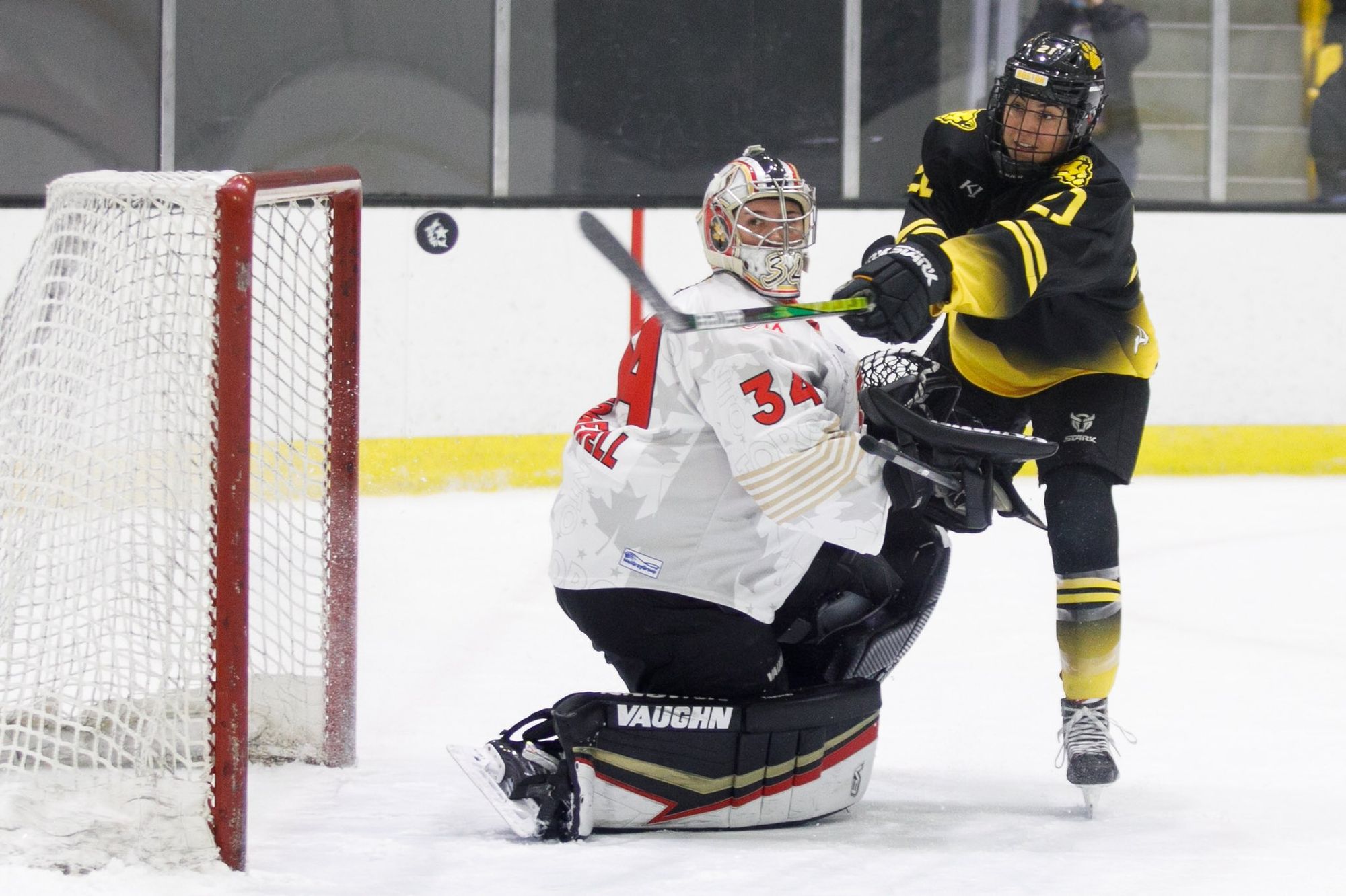 Amid an outbreak of COVID-19 cases affecting several of its teams and a wealth of uncertainty, the National Women's Hockey League announced the suspension of the 2021 season just one day before it was scheduled to host a pair of nationally-televised semifinal games. 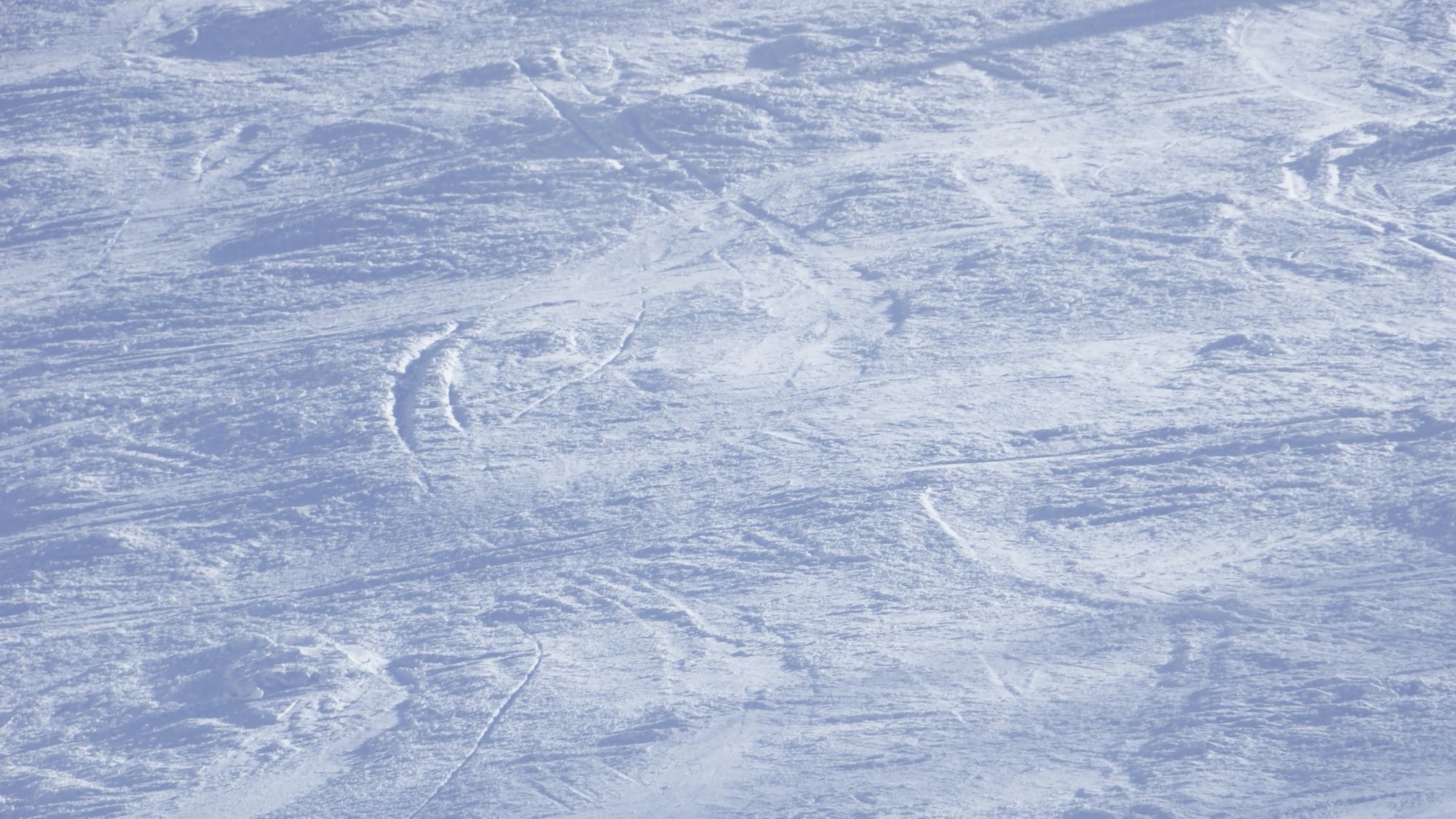 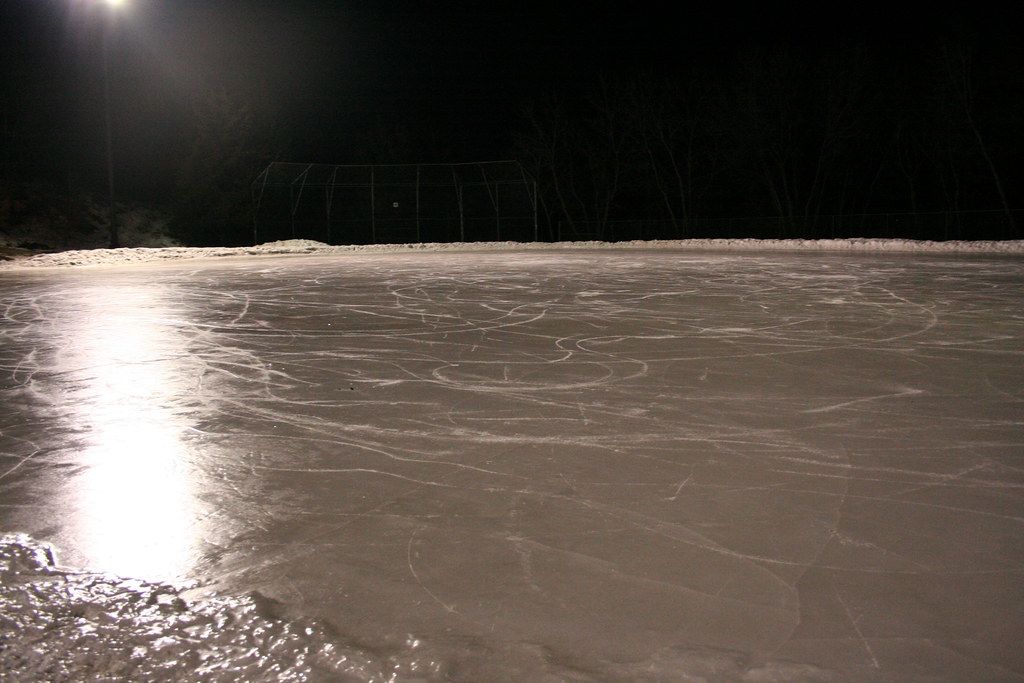 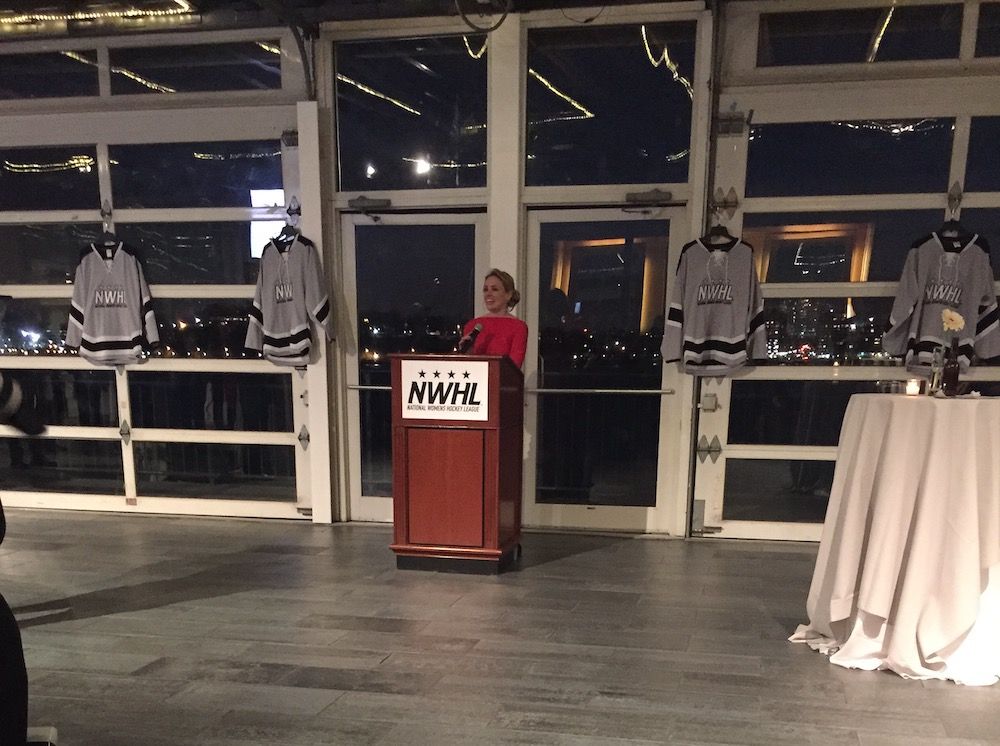 In a press release distributed via LinkedIn on May 23, the NWHLPA announced that it had reached an agreement with the league on a form contract that "includes significant improvements to player benefits." The release lists what it describes as highlights of the agreement, including