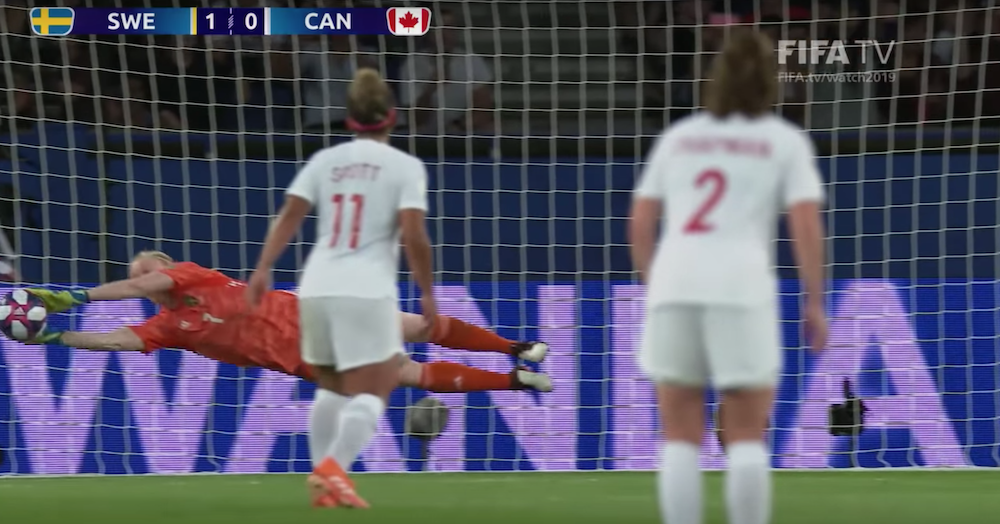 USA 2-1 Spain Well, this certainly went differently than Jill Ellis probably expected. I hope we all learned a valuable lesson here about undervaluing your opponent and not starting Lindsey Horan and not using substitutions at potentially advantageous moments, Jill. Jenni Hermoso answered an early