Les Canadiennes de Montréal swept the Worcester Blades this weekend, while the Markham Thunder upset the league-leading Calgary Inferno to split their weekend series. Around the League * Kim Deschênes played her 100th regular-season game on Sunday, and Ann-Sophie Bettez surpassed Jayna Hefford as the third-highest 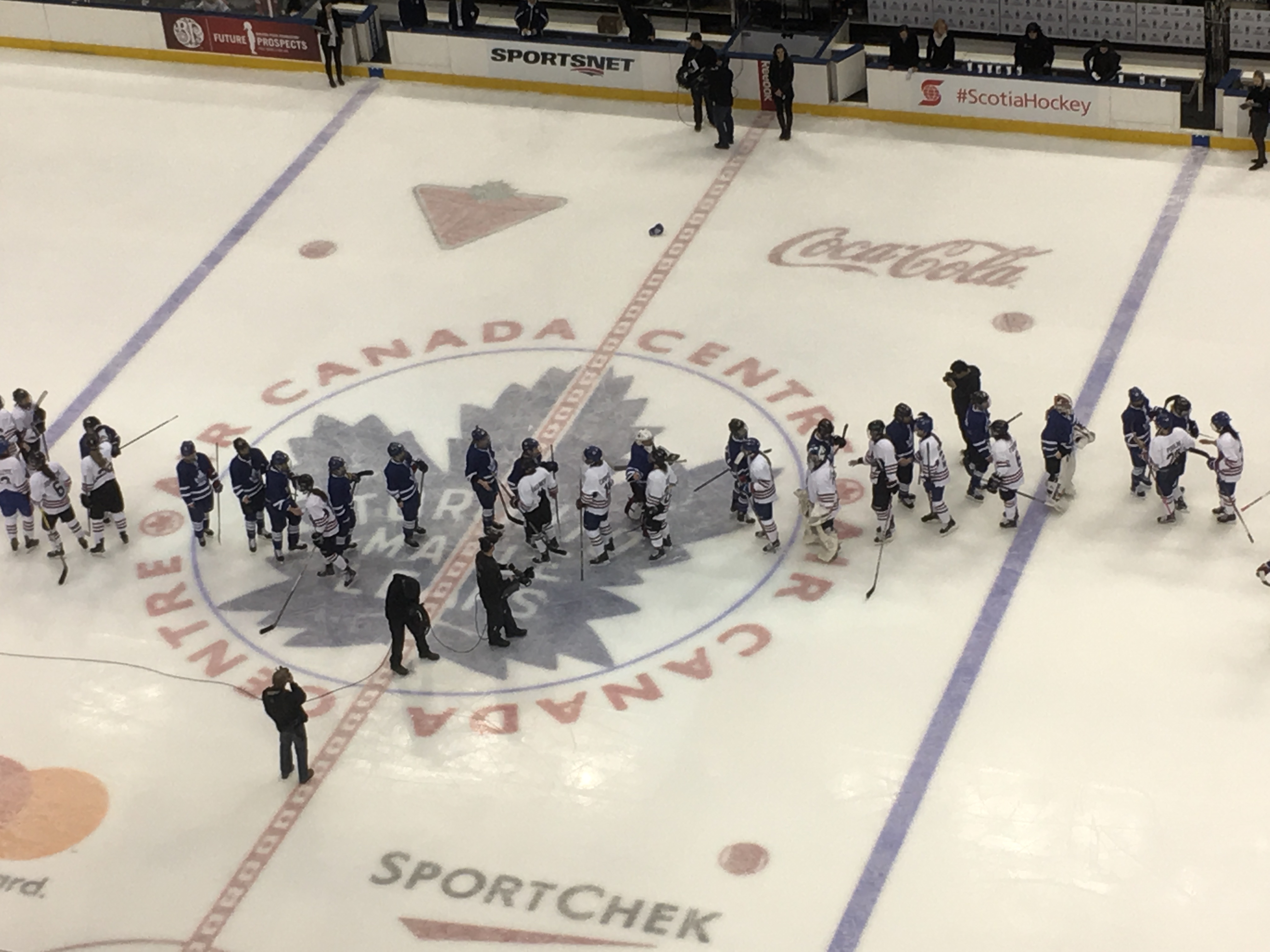