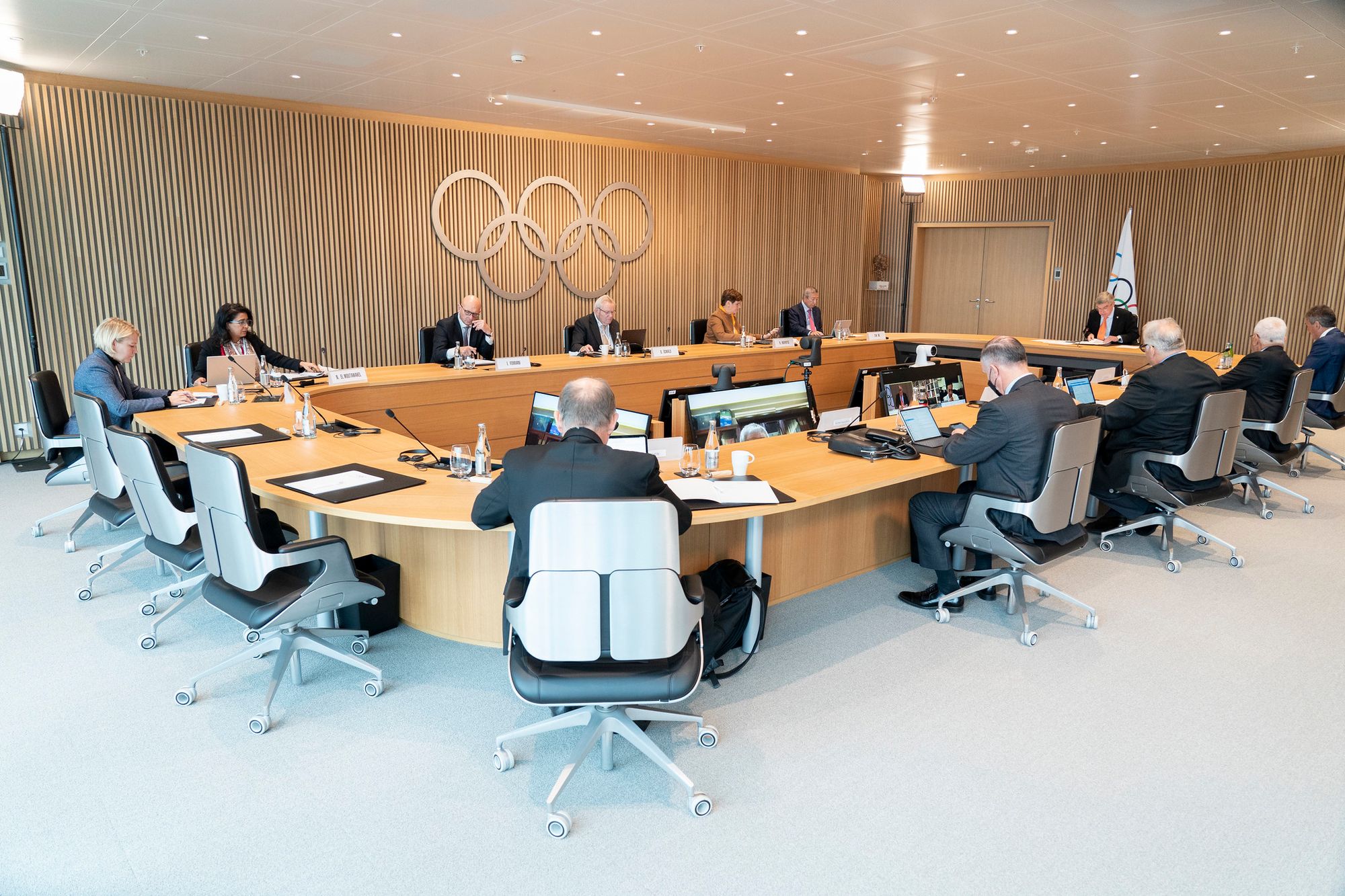 On November 16, the IOC released its much-anticipated IOC Framework on Fairness, Inclusion and Non-discrimination on the Basis of Gender Identity and Sex Variations [https://stillmed.olympics.com/media/Documents/News/2021/11/IOC-Framework-Fairness-Inclusion-Non-discrimination-2021.pdf] . Ratified by the IOC Executive Board on November 12, the

I'm having a really hard time reconciling the NWSL's trans athlete policy [https://prod-nwsl-cdn.s3.amazonaws.com/wp/uploads/2021/03/2021-NWSL-Policy-on-Transgender-Athletes.pdf] with its self-professed trans and nonbinary inclusion. "We see you, hear you and celebrate you," the NWSL tweeted [https://twitter.com/NWSL/