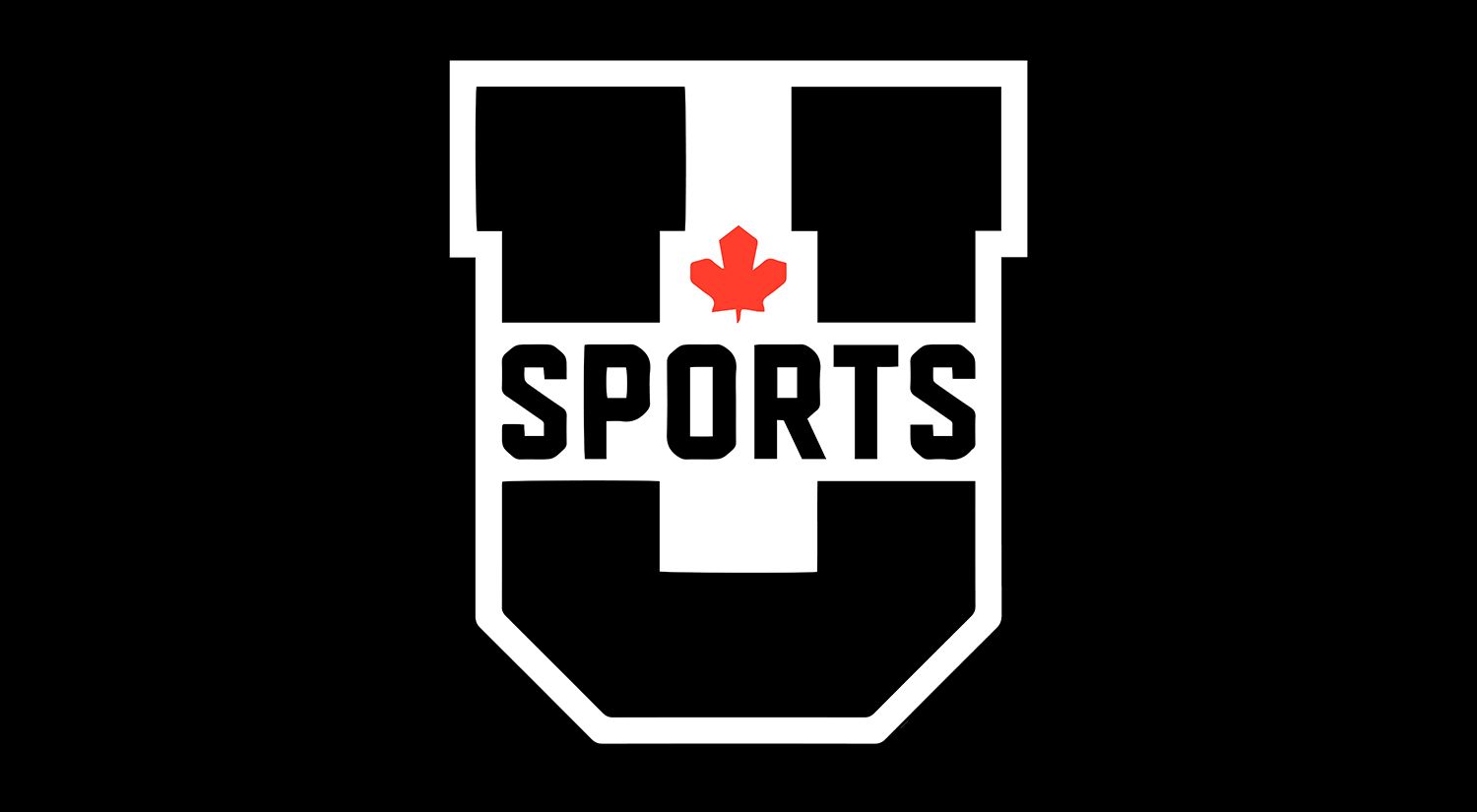 U Sports Makes Incremental, but Not Groundbreaking, Progress with Transgender Inclusion Policy by Andrew

Prior to the 2018-2019 university sports season, U Sports had no specific trans-inclusion guidelines or regulations, despite nearly two decades of dialogue about trans participation in elite sports. 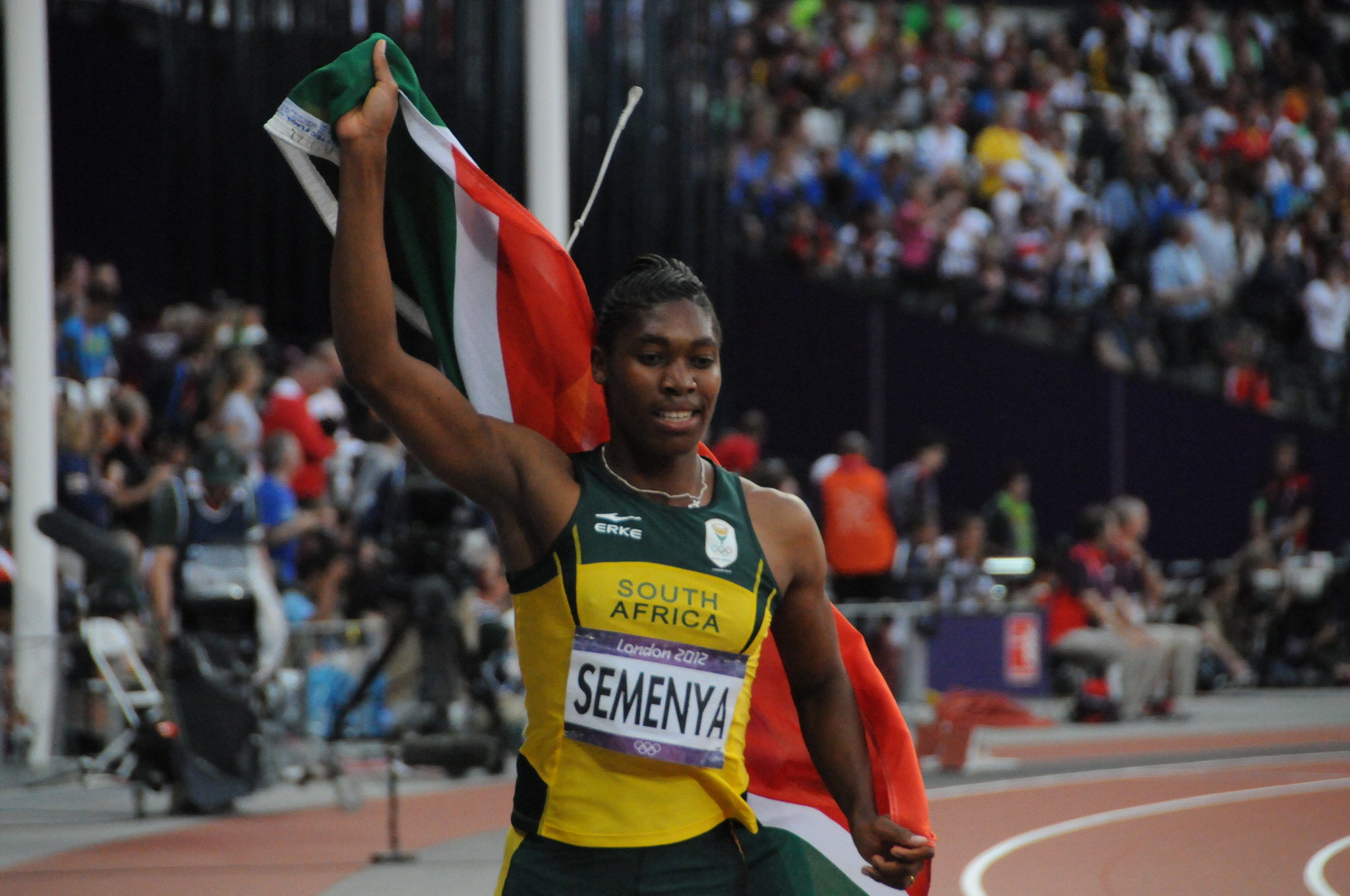 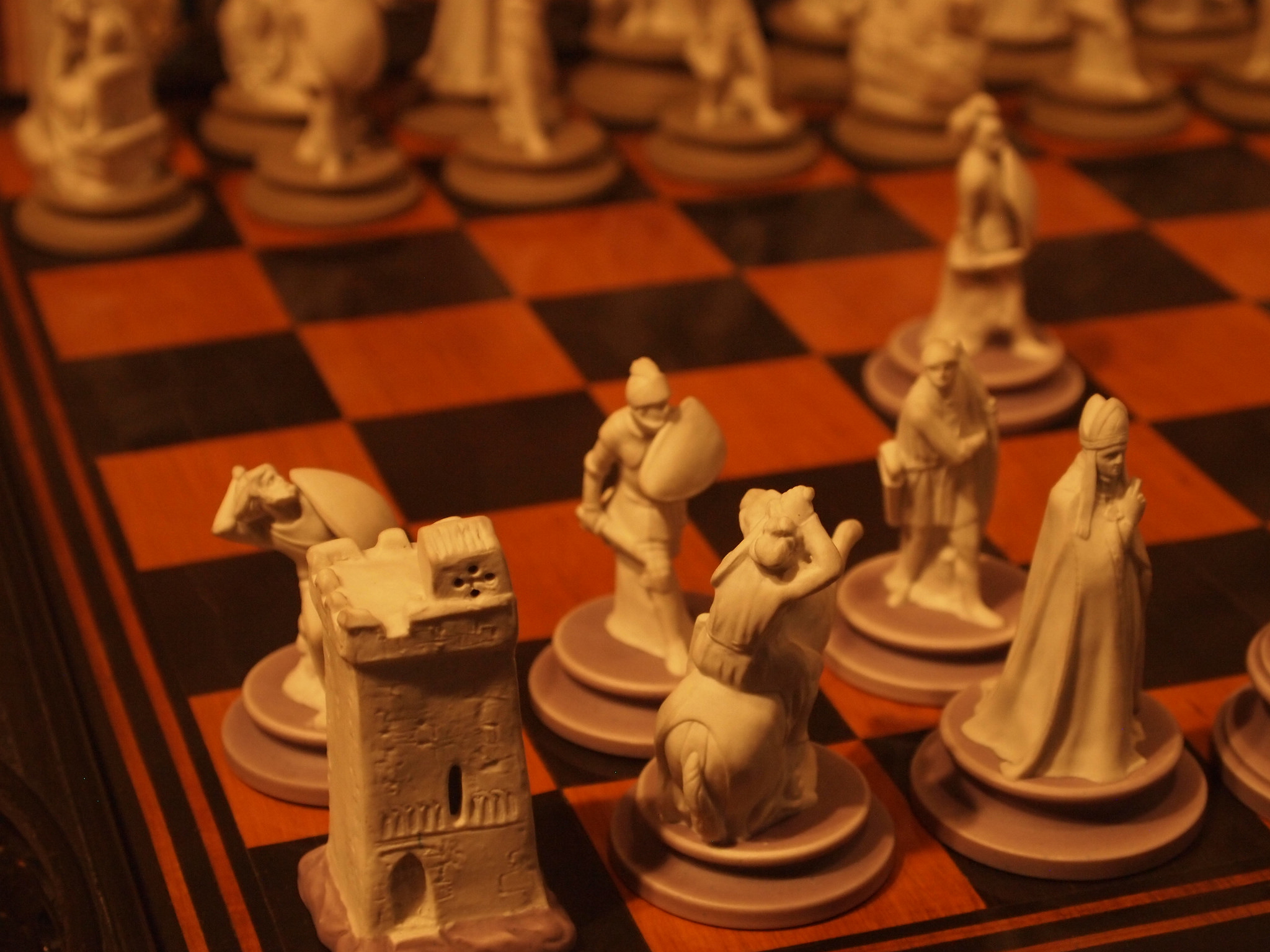