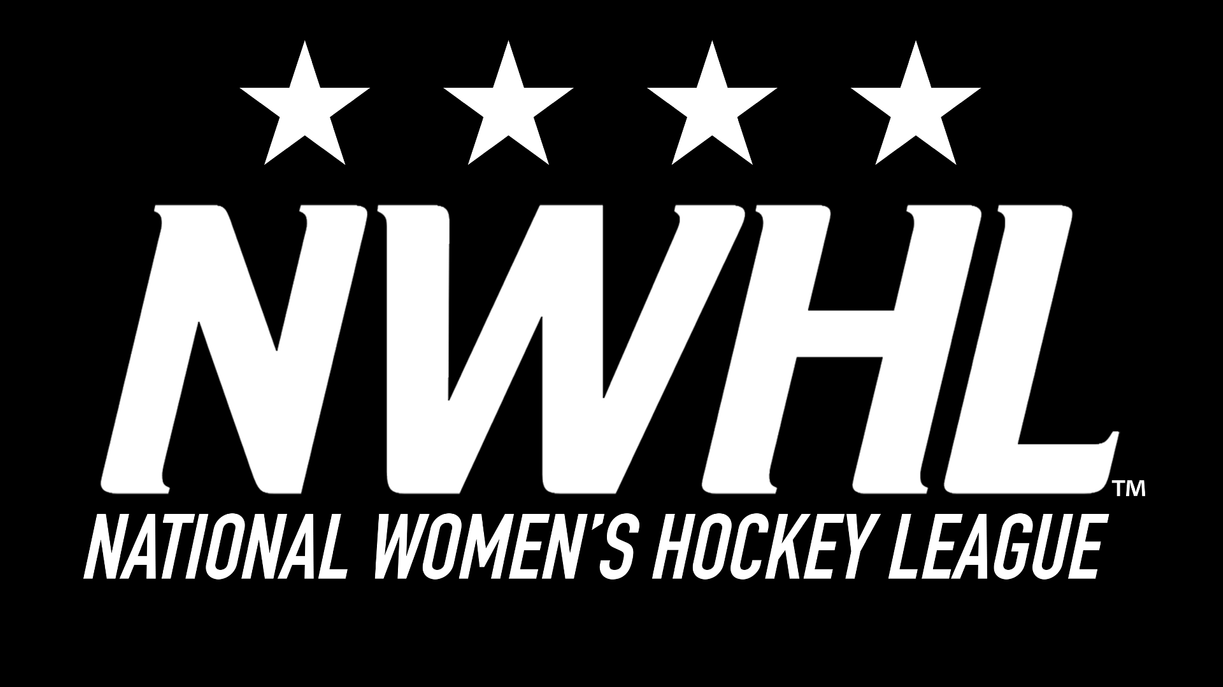 Both the Connecticut Whale and Metropolitan Riveters both held free agent camps earlier this month at the Barnabas Health Hockey House in Newark, New Jersey. As a result, many of the same players attended both camps trying to find a place to play in the upcoming season.

Among those at Whale camp: Tera Hofmann, Alexa Aramburu, Meg Delay, Hayley Williams and Iveta Klimášová. Others at Riveters camp included Cassandra Goyette and Romana Košecká (both of whom were also at Beauts camp), Sonjia Shelly and Brooke Avery.

The Buffalo Beauts have recently announced the re-signing of defender Dominique Kremer, who appeared in six games with the team last season. They also announced the return of Lisa Chesson, who will be a staple on their blueline. She appeared in just three games in Lake Placid but is heading into her fourth NWHL season and brings a strong veteran presence to a young team.

The Beauts also announced the signings of free agents forward Amy Budde and defender Emma Keenan. Budde, 24, spent the past two seasons in the SDHL after four years with Lake Forest College. She put up 23 points in 72 SDHL games. Keenan, 23, played four years with Clarkson and then headed overseas for two seasons with Göteborg HC, where she put up 22 points.

The Toronto Six made a big splash in free agency, signing former Metropolitan Riveters defender Saroya Tinker. Tinker, 23, appeared in three games with the Riveters in Lake Placid but is poised to be a significant piece of the Six's infrastructure in their first real, full season. Mikyla Grant-Mentis, one of the league's leading scorers with nine points – including five goals – has re-signed, as has defender Taylor Woods, who recorded five points in six games.

To no surprise, the Metropolitan Riveters have re-signed captain Madison Packer. The 29-year-old is set to play her seventh season with the Riveters, having served the last two as captain. Packer has put up 90 points over the course of her NWHL career.

Finally, the Connecticut Whale re-signed defender Hanna Beattie. The 26-year-old returns to the Whale for her fifth NWHL season. She has put up six points and appeared in 59 games (regular season & playoff inclusive).

Prepping for the Draft

The NWHL will hold its draft on Tuesday, June 29 at 7:00 PM Eastern via Twitch. Collegiate graduates (NCAA and U SPORTS) are eligible to be selected. The draft consists of five rounds and 30 picks total.

Following a few trades, here is the draft order:

The teams will then have a short period in which they hold exclusive rights to negotiate and sign their draft players. There is no guarantee that any of the players selected will sign with their team, or even play in the NWHL. A handful of those selected in 2020 did not join the teams who picked them.

The league is also holding an International Draft on Sunday, July 25 for players born outside of North America who are at least 21 years of age on/before September 1, 2021 and who have not previously played in the NWHL or consumed any eligibility at the NCAA or U SPORTS level. This draft will be a single round.

With Amy Scheer's departure to the WNBA, the Whale have named Alexis Moed as the team's new general manager. Moed currently serves as president and founder of the New York Islanders Girls Elite Organization. She previously played college hockey for St. Lawrence and Boston College.

Laura Brennan will serve as assistant GM for the Whale, in addition to her duties as assistant coach. Brennan previously played for the Whale and has also served in a number of front office positions for the team, including goaltending coach and interim head coach.