As of writing, 57 player signings have been announced by teams in the Premier Hockey Federation for the 2022-23 season. Of those signings, 20 involve players who will be joining the PHF for the first time, though many have prior professional experience elsewhere. Here are 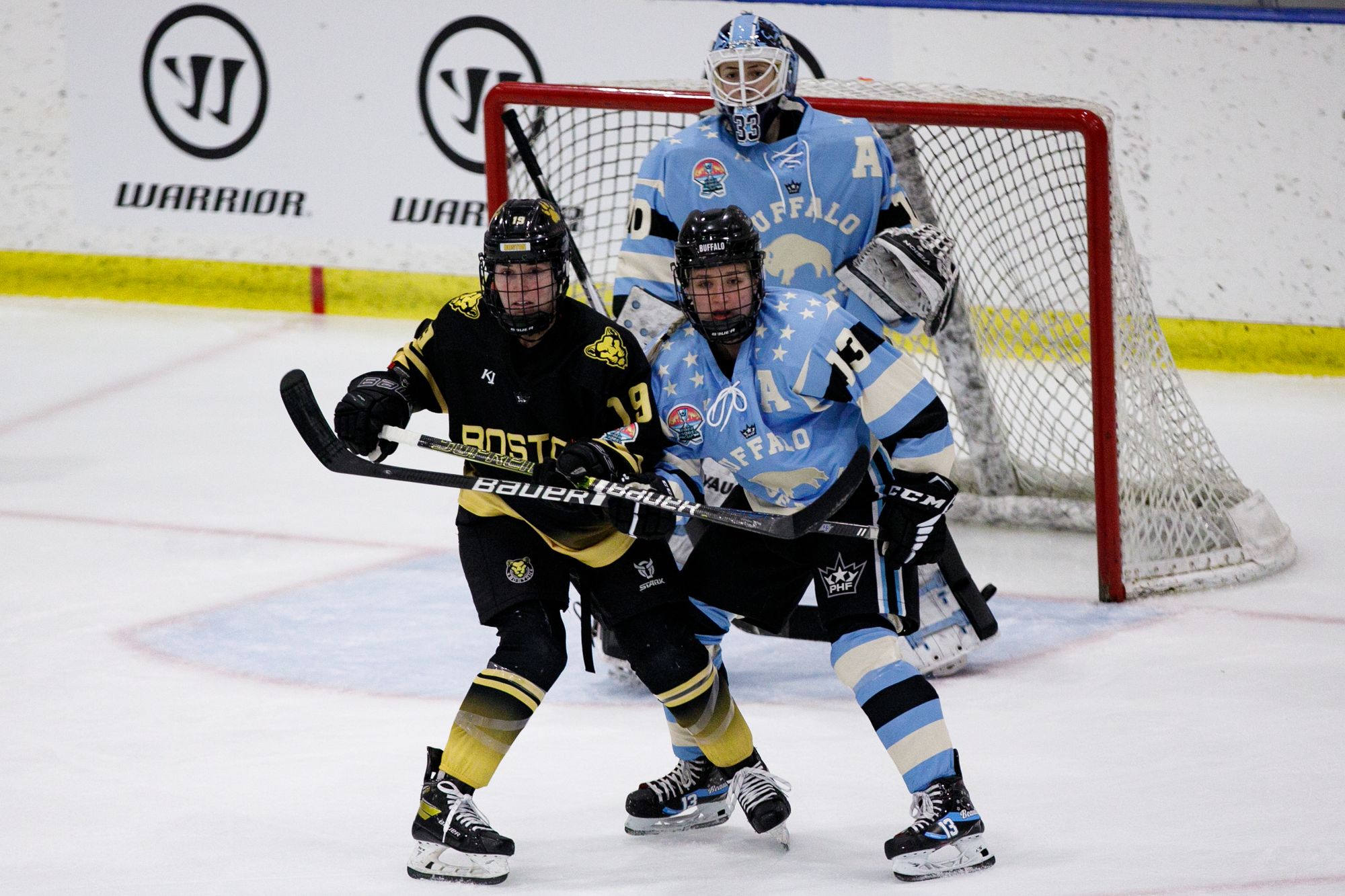 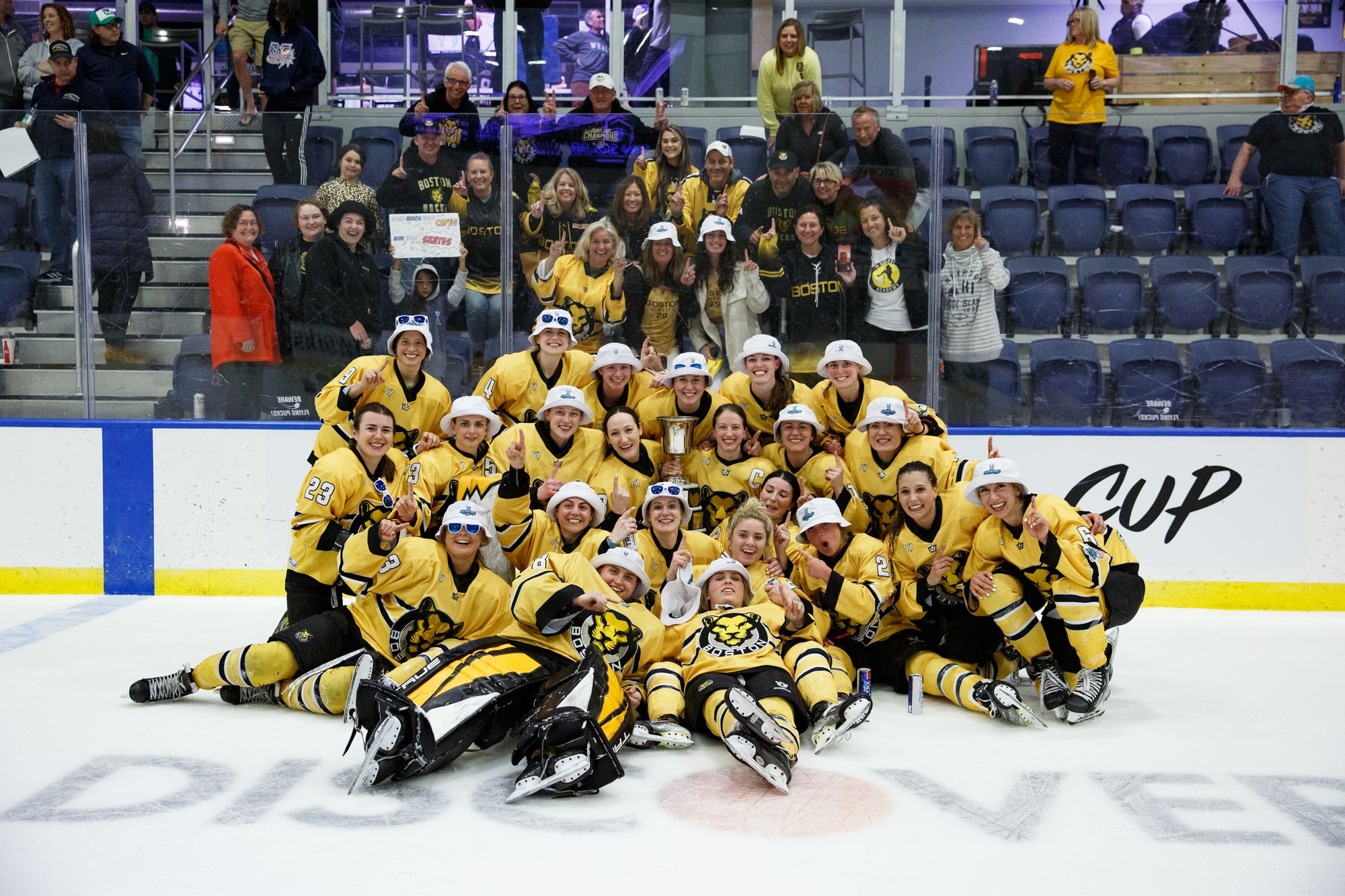