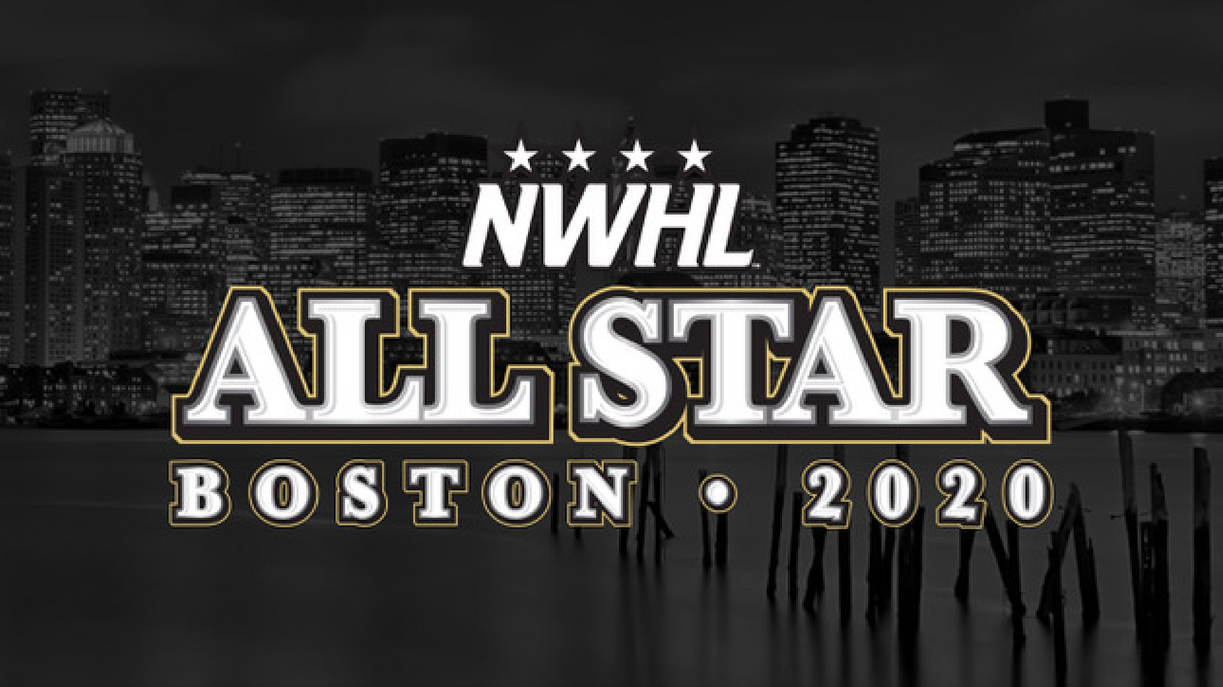 This weekend, the best players in the National Women's Hockey League will converge on Boston, Massachusetts for the league's All-Star festivities. Players representing all five teams in the league, from the first-place Boston Pride to the league-worst Connecticut Whale, will participate in a slew of events at Warrior Ice Arena in Allston.

Who Are the All-Stars?

This year's teams represent a mix of rookies and veterans, players with previous All-Star experience and without. Madison Packer will captain one of the teams in her fourth NWHL All-Star Game, while several others (Leveille, Buie, Fratkin, Boulier, Dempsey, Bender) will be appearing in their third.

But the majority of players will be making their All-Star debuts. Of course, that's not exactly surprising given the PWHPA's movement and departure of many significant players from the league; only 10 of the 32 players who suited up in last year's All-Star Game remain in the NWHL this season.

This year's crop of All-Stars are the majority of the top scorers in the league. Overall, the selections well represent the league's standings; the league-leading Boston Pride have eight representatives, most of any team. The second-place Minnesota Whitecaps are sending seven players to the All-Star Game, while the third- and fourth-place Riveters and Beauts are each sending six players. The last-place Connecticut Whale are sending five players to the game.

Players are receiving financial bonuses for appearing in the All-Star Game. In addition, their travel is arranged and covered.

First, here's a look at Team Packer, who will be led by honorary coaches NHL alumni Andrew Raycroft and his six-year-old daughter Everly.

And here's Team Dempsey, who will be led by Pride head coach Paul Mara, his niece Caitlin (who plays hockey at the nearby Buckingham Browne & Nichols School in Cambridge), and Heath Gordon, who played for Providence College as well as in the ECHL, EPHL, and SPHL.

Team Packer will be wearing black jerseys, while Team Dempsey wears white. Jerseys will be auctioned off after the events (February 12 - March 4, at MeiGray.)

Here's a run-down of the All-Star festivities as we know so far. Everything will take place at the home rink of the Boston Pride: Warrior Ice Arena at 90 Guest Street in Allston.

Although an official list of the events hasn't been released, it's fair to expect similar events to last year's All-Star Skills Challenge, which featured fastest skater, fastest goalie, accuracy shooting, and hardest shot. All of the winners of last year's skills challenges (Kendall Coyne-Schofield, Nicole Hensley, Dani Cameranesi and Blake Bolden) are no longer in the NWHL, so we'll definitely see some new winners this year.

Saturday's Skills Challenge and Sunday's All-Star Game will both be broadcast on the NWHL's Twitch channel, at no cost. The broadcasts will feature Kelly Schultz and Alexis Pearson, both from the Whitecaps' broadcast team, and Erica Ayala and Sam Fryman from the Pride broadcast team.