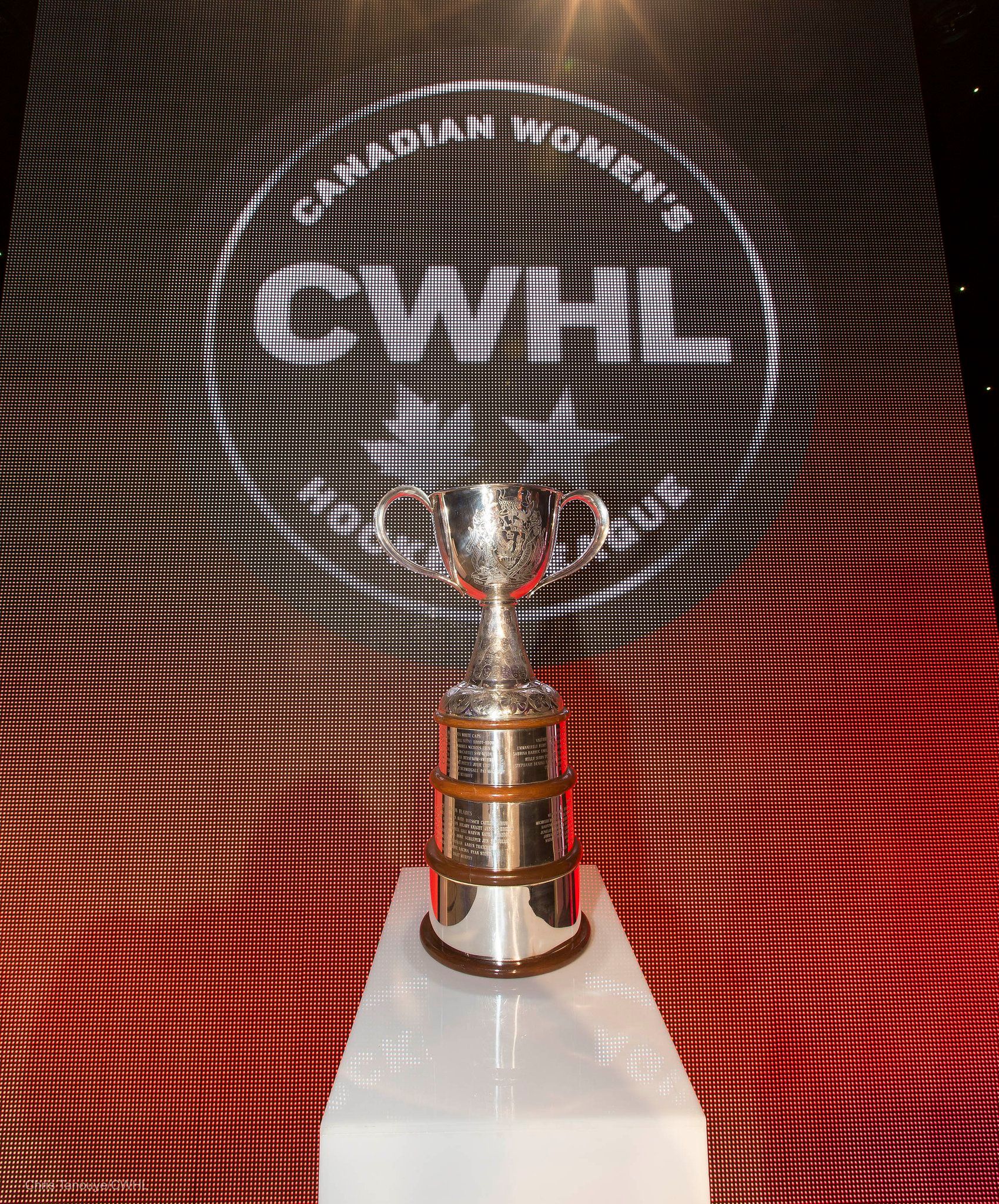 Yesterday morning it was announced via Twitter that the CWHL would cease operations on May 1, 2019. To say that nobody saw it coming is almost an understatement.  To be clear, literally no one saw this coming.  Current league players, the league's founders, and front office employees were totally in the dark.  Nobody knew.  While it was known there would be an announcement of some kind today, and there were rumors that it was perhaps not good news, the nuclear option of folding the Canadian Women's Hockey League after 12 seasons was not on the table. Except, apparently, for the Board of Directors.

The news comes after what appeared to be a successful season, with one of the most competitive playoffs since the league's inception.  Many high-profile American national team players, such as Hilary Knight, Kacey Bellamy, and Brianna Decker, had recently made the move back to the CWHL after exiting the league en masse in 2015 following the launch of the National Women's Hockey League in the United States.  A record-high number of viewers watched the Clarkson Cup Final on Sportsnet and TVA.  The game was also carried on NHL Network.

Everyone seemed to have the same questions as they processed this news, but clear answers have yet to emerge.  What changed and when?  Why did nobody have any idea?  The way that this was communicated was sudden, and heartbreaking. If the league was in serious trouble, why wasn't a sense of urgency communicated beforehand?  Certainly, the people actually on the ground operating the CWHL on a day-to-day basis would have done everything in their power to save it.  Why did the announcement come on March 31, specifically? Why the rush to make this announcement with many of the CWHL's players traveling to Finland for the IIHF Women's World Championship?

Small, a three-time Olympian who played in the CWHL before becoming a GM, remains optimistic there is more underneath the surface than what the league or commissioner is saying.

"I don’t think the CWHL board and office would do this if there wasn't something coming in the future," she said. "That's why I continue to remain optimistic. I don't know if they would have operated in this vacuum if they don’t know something we don’t know."

But Laurel Walzak, Chair of the CWHL Board of Directors, says that there isn't – that this is really just it, and it had nothing to do with the push for "one league."

Still, that hasn't stopped everyone from Pierre LeBrun to Hayley Wickenheiser from taking to Twitter to say that it's time for the NHL to step in and help.  The NWHL, which has teased expansion to Canada in the past, has expressed that they are ready to move in to those markets that are now without their hockey teams.

Every CWHL team, with the exception of the KRS Vanke Rays, released a statement on Twitter on Sunday.

The Inferno did not release a statement yet but will be having a press conference at Winsport this morning:

Kirsten reached out to a KRS representative, and heard back late last night:

In addition, CWHL players coordinated with the CWHLPA to release two statements.  Players tweeted these in concert throughout the day on Sunday:

The unified message is that this is not the end, but the path forward is obviously not yet clear.  There's no indication that anything at all is imminent, but if you've been following women's hockey for a few years, you're aware that things are not always what they seem.  It's no wonder that everyone from new fans on Twitter to Sami Jo Small thinks there has to be something else going on.

But that something could indeed be another opportunity for women's hockey leadership to shine.  Liz Knox, chair of the CWHLPA, told Michelle Jay of the Ice Garden:

I will stay on with the players association. My primary concern is the players and making sure that they’re taken care of or at least in the right hands moving forward with the uncertainty that we’re gonna face this summer.

And earlier this year, Knox told the Victory Press:

Much like when the original NWHL folded back in 2007, the players have their own futures in their hands. But compared to 2007, they have a much bigger platform in both the United States and Canada.  This vote of no confidence from the Board of Directors ultimately wasn't about the on-ice product, and the players know this.

The NWHL stepping in to fill the void, as they tried to do in the United States ahead of the last Olympic cycle, will probably be harder than Dani Rylan thinks it is, since opinion of her and the NWHL in Canada remains sour, and hockey communities in Canada are fiercely loyal and acutely aware of their own interests.  And there probably isn't anything in the works with the NHL, either.  I've written before about how the NHL taking control of pro women's hockey is a laughable option, considering how bad the NHL is at operating itself already.

It's April 1 and this feels like the worst joke ever. It's going to be a long summer. We will continue to report more information as it becomes available, and begin our coverage of the 2019 IIHF Women's World Championship shortly.  Follow Kirsten (@kmtwhelan) for the latest on the CWHL.