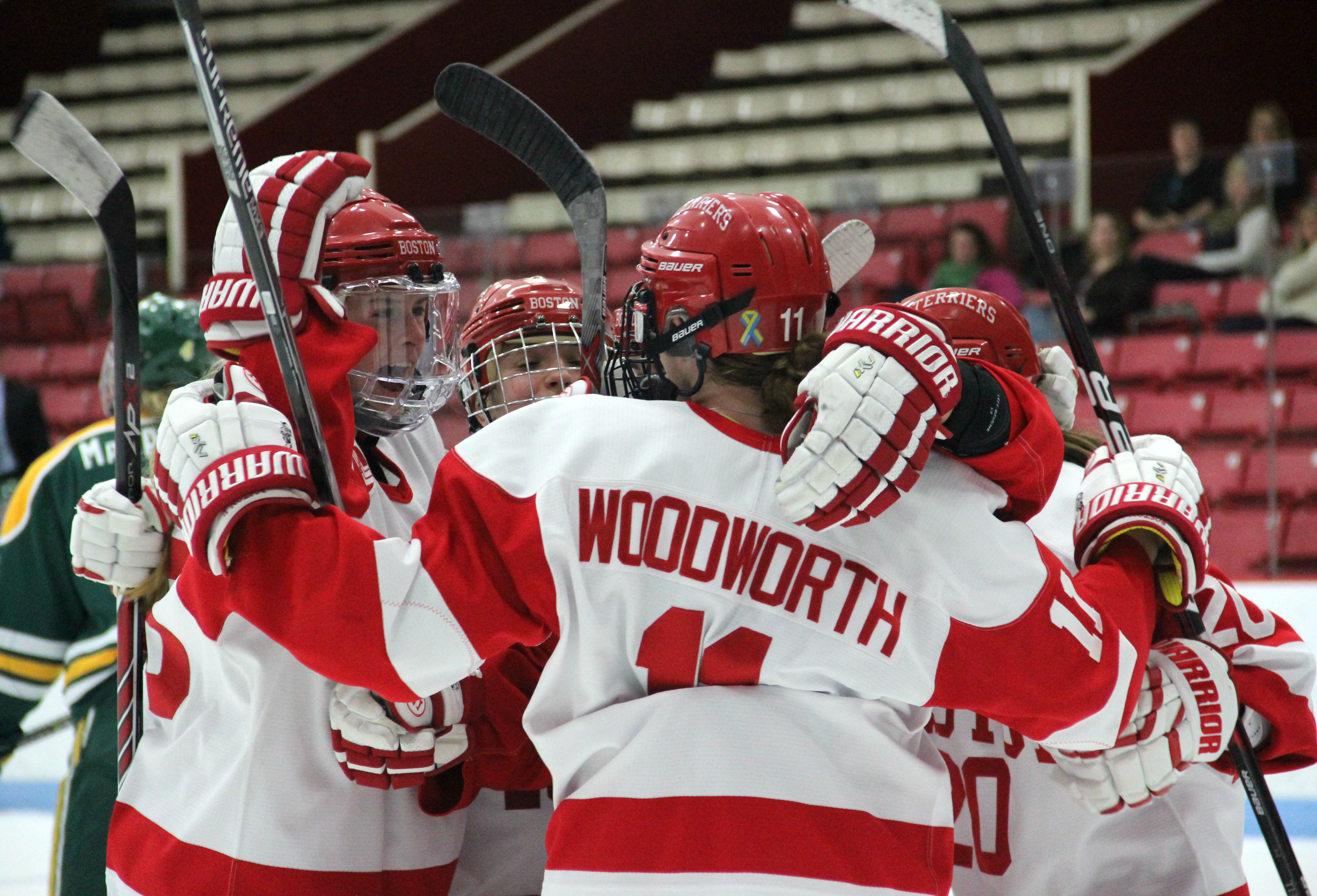 Watch and listen: Video is available online from for $7.95 per game.

Bemidji played spoiler last season when they eliminated Minnesota from the WCHA playoffs and showed they're a program to be reckoned with.

It hasn't gone as well for the Beavers this season -- they lost to Minnesota 4-0 and 8-3 at Ridder Arena in November.

Minnesota has been all over the board lately. They have the decisive wins over Bemidji, who've given them problems over the past few season. They've also got a trio of one-goal wins over Minnesota State-Mankato, who've won just three games all season -- none in conference.

Injuries have exposed some holes in the Gopher depth chart and have left them vulnerable. Add to that some mental breakdowns, and it's not been the year Minnesota imagined with their roster and coming off a national championship.

Minnesota looked more themselves against St. Cloud State last weekend, but they've got a brutal end to the regular season, which will start with these games against Bemidji before hosting North Dakota, heading to Duluth, and then hosting Wisconsin.

The Gophers need to build momentum and find their stride and they probably need to do it this weekend.

Bemidji and North Dakota are vying for third place in the WCHA -- look for the teams to flip positions multiple times before the regular season is over.

Watch and listen: Free video appears to be available via Boston University.

The 2015 version of the women's Beanpot featured Harvard getting some revenge and giving themselves the momentum they needed to head to the post-season. Having lost to BC 10-2 earlier in the year, their 3-2 win over the Eagles was a huge part of the Crimson's second-half.

This year, the crown appears to be Boston College's to lose. Undefeated this season, the Eagles are coasting to the post-season and it doesn't look like any of their rivals can stop them.

But if ever there was a place to imagine an upset, the Beanpot is it. Boston University will host this year and there's a lot of pride and bragging rights on the line. Any of the Boston-area rivals would love to be the one to spoil BC's season.

Northeastern may have the best chance of playing spoiler. They've won 11 straight, and Kendall Coyne is as deadly as anyone on the ice this season.

Rivalry games -- especially in a tournament setting -- are so interesting, because it rarely matters how the teams are playing before they meet up. There's adrenaline and nerves and excitement, as well as the biggest crowds that any of these teams will have played in front of all season.

The biggest thing Boston College has going for themselves this season is experience. There's no gawking or surprises. They want to win a national championship, and they don't have any excuses this time around.

↑Streaking -- Boston College has won 26 straight. Quinnipiac's win streak is at 18 games. Both Northeastern and Princeton are riding 11-game win streaks. Wisconsin has now won 18 in a row at home. On the other side, Dartmouth has just one tie in its last 12 games and Maine has one win in its last 13 conference games.

↓Robert Morris -- The Colonials have the best overall record in the CHA, but are just 4-4-4 in conference. They had a change to gain some ground this weekend against Penn State, but managed just a tie and a loss.

↓Union -- They managed a tie against Brown -- their sixth of the season -- but it might be a goose egg for Union this year.

↑Wisconsin Coach Mark Johnson -- Coach Johnson became the third-winningest coach in NCAA history with Wisconsin's win over North Dakota on Sunday. He is now 384-72-36 in his 13 seasons in Madison.