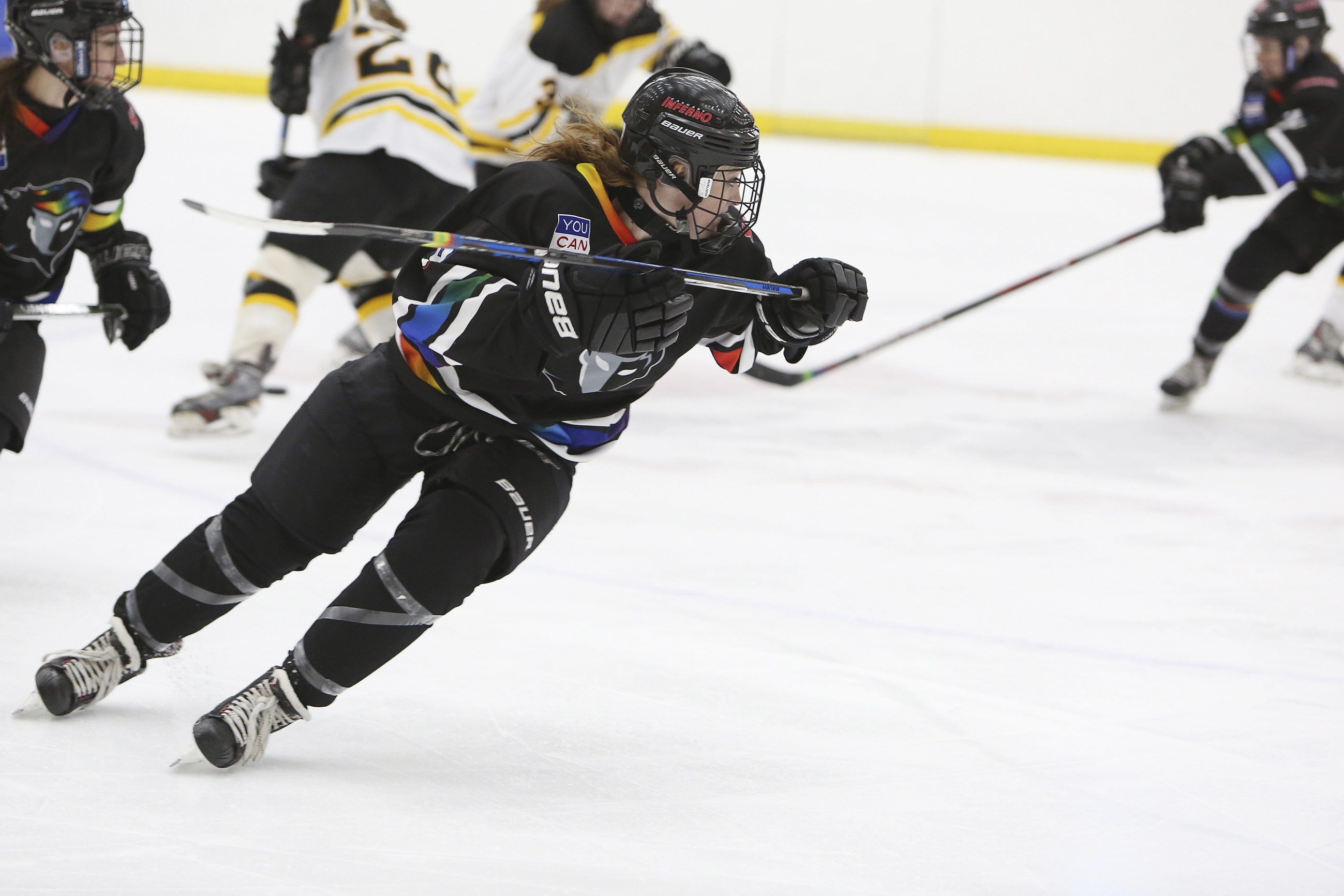 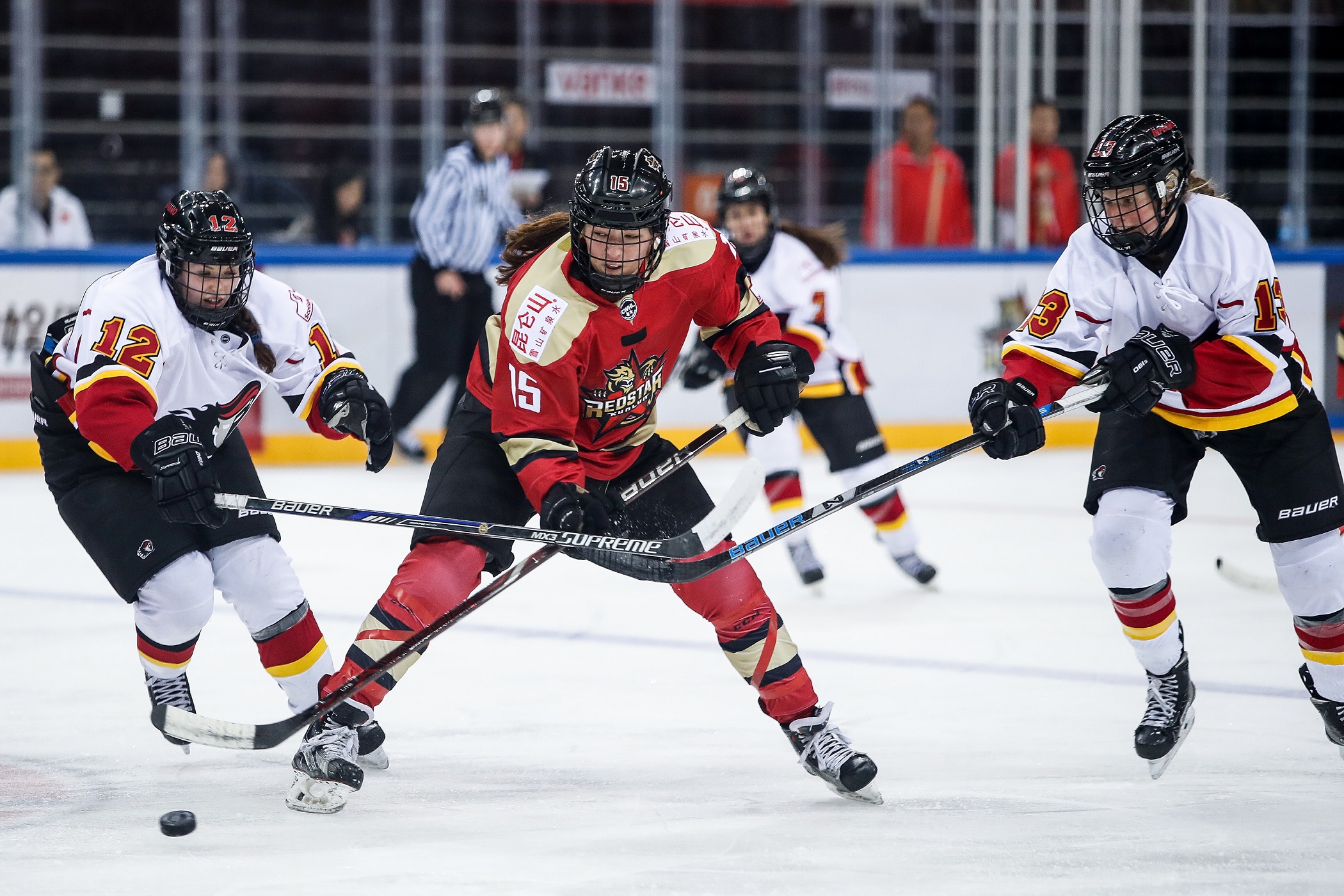 This weekend saw some blow-out scores and a major upset. Les Canadiennes de Montréal and the Toronto Furies split their series, leaving Montreal tied with Kunlun Red Star at the top, albeit with a game in hand. The Red Star beat Markham in overtime in 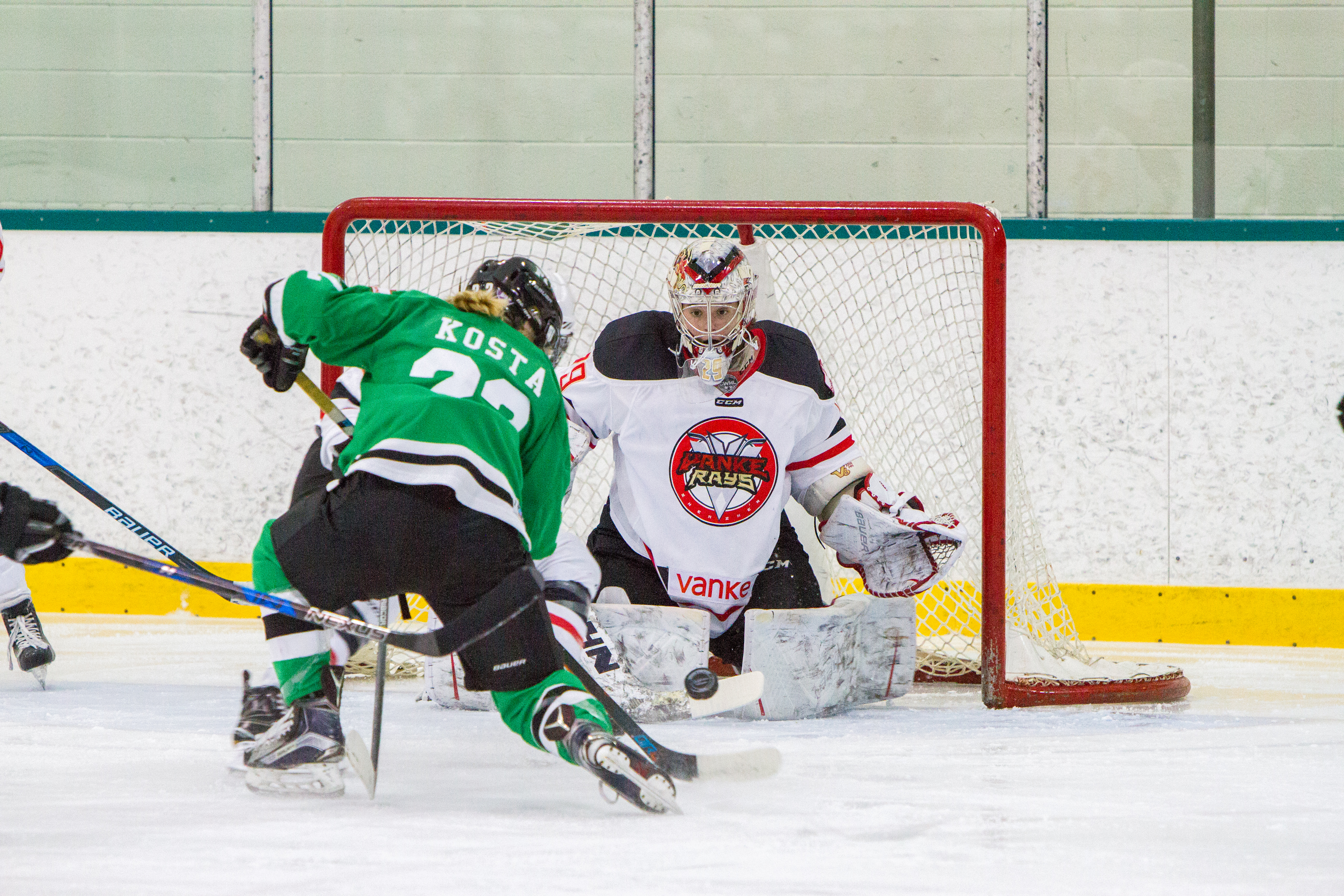