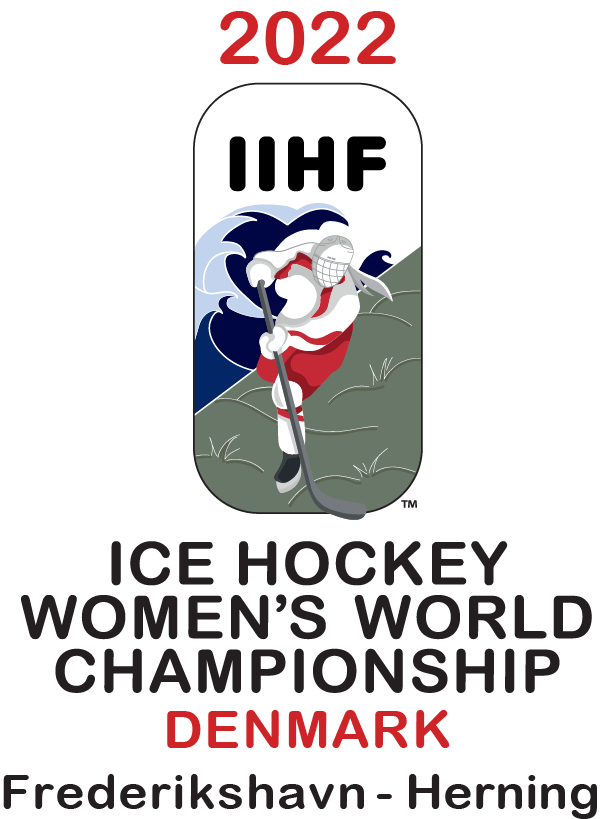 Group A United States * 2021 finish: The United States had an expectedly decent performance at the 2021 Worlds, with both of their losses coming to Canada, both in the preliminary round and at the gold medal game. Overall, they outscored their opponents 28-10, and Nicole 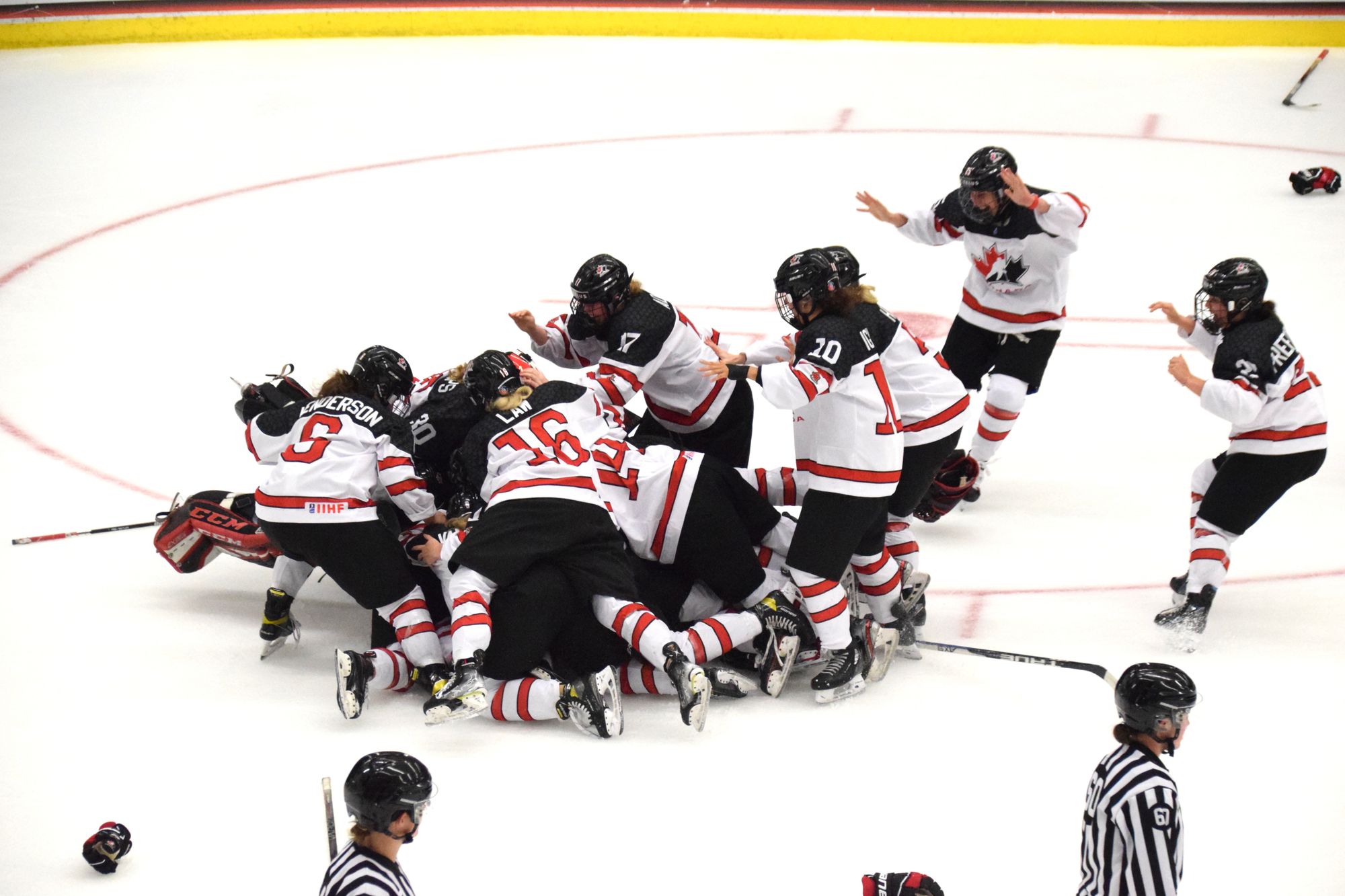 Gold Medal Game Canada 3, USA 2 Canada coach Howie Draper said his team was coming together and I should have believed him. They peaked at exactly the right time and came out flying on Monday night, putting the US in a 3-0 hole they 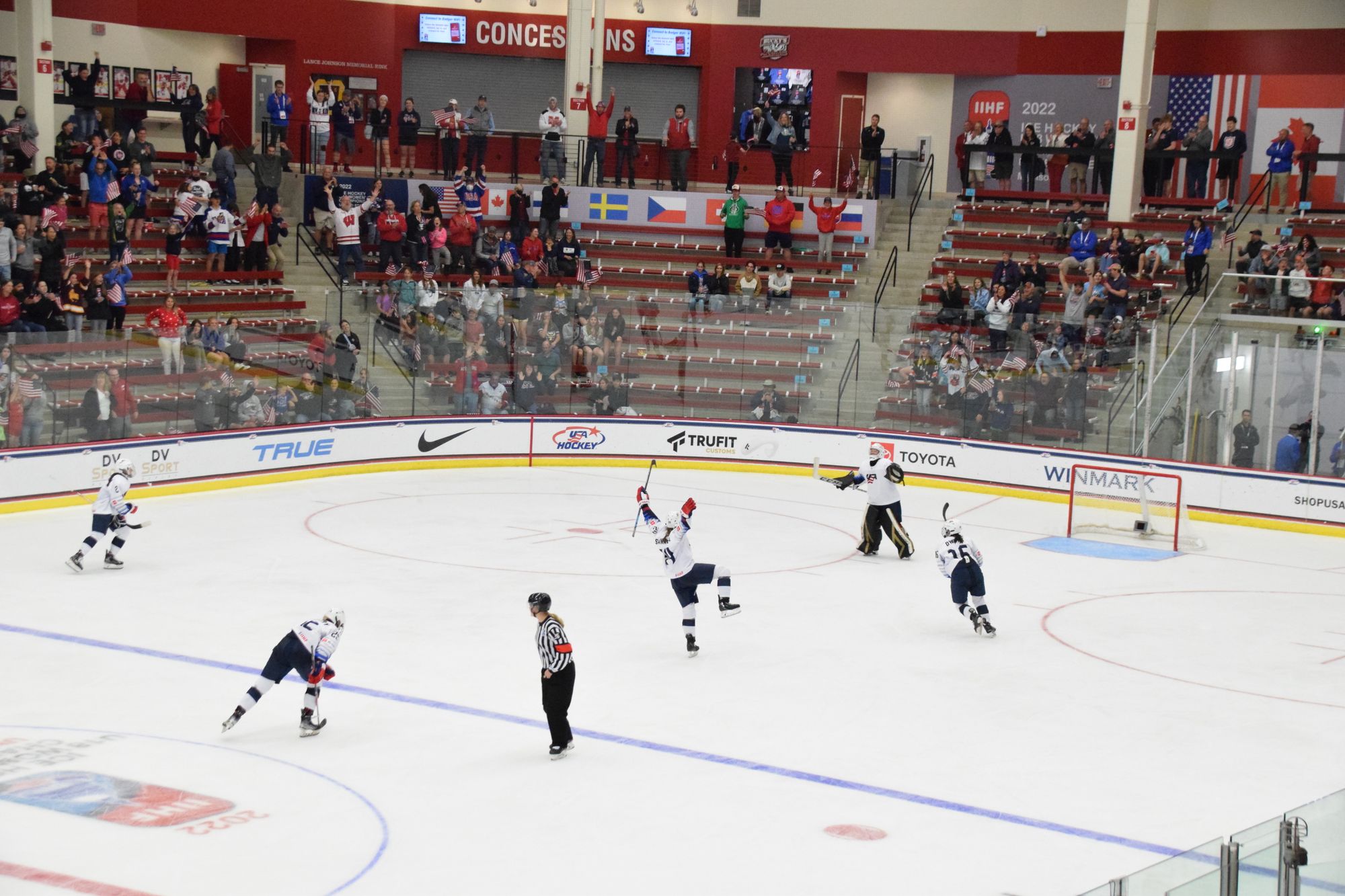 Finland 1, Canada 2 You wouldn’t know it from watching this tournament, but Finland's best finish in the U18 Women's World Championships were bronze medals in 2011 and 2019. They made a huge stride forward this year, taking down Canada for the first time 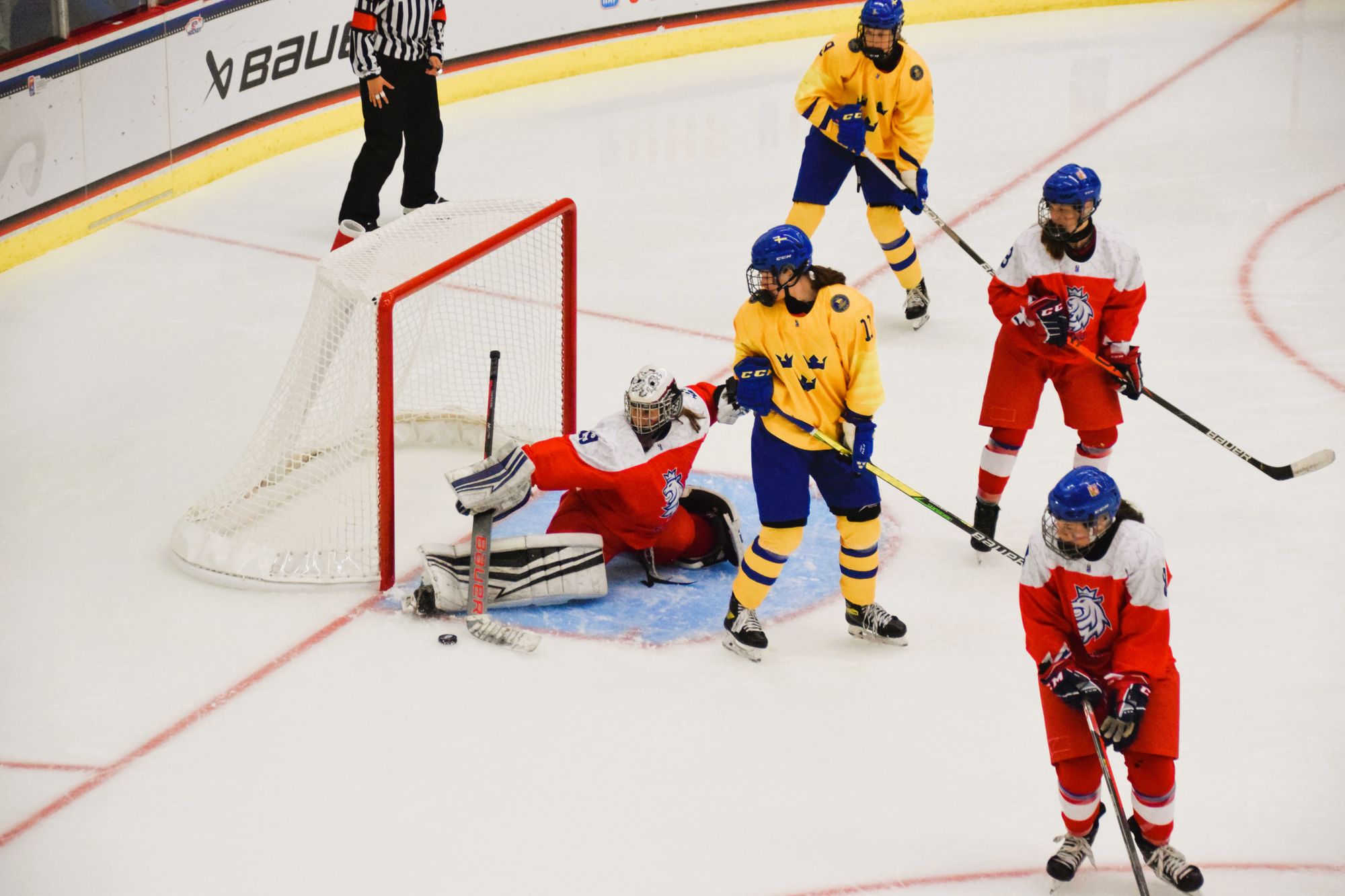 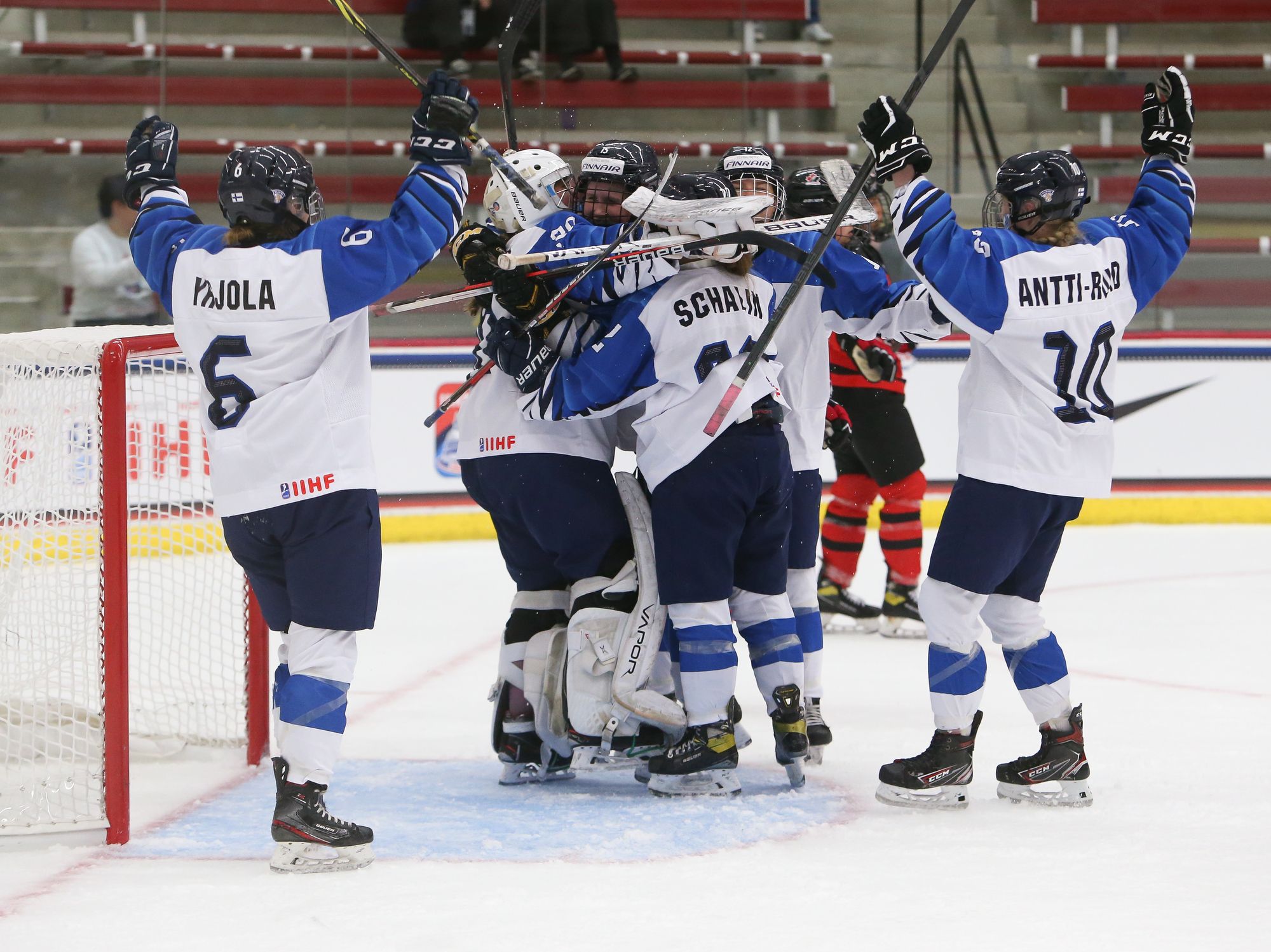