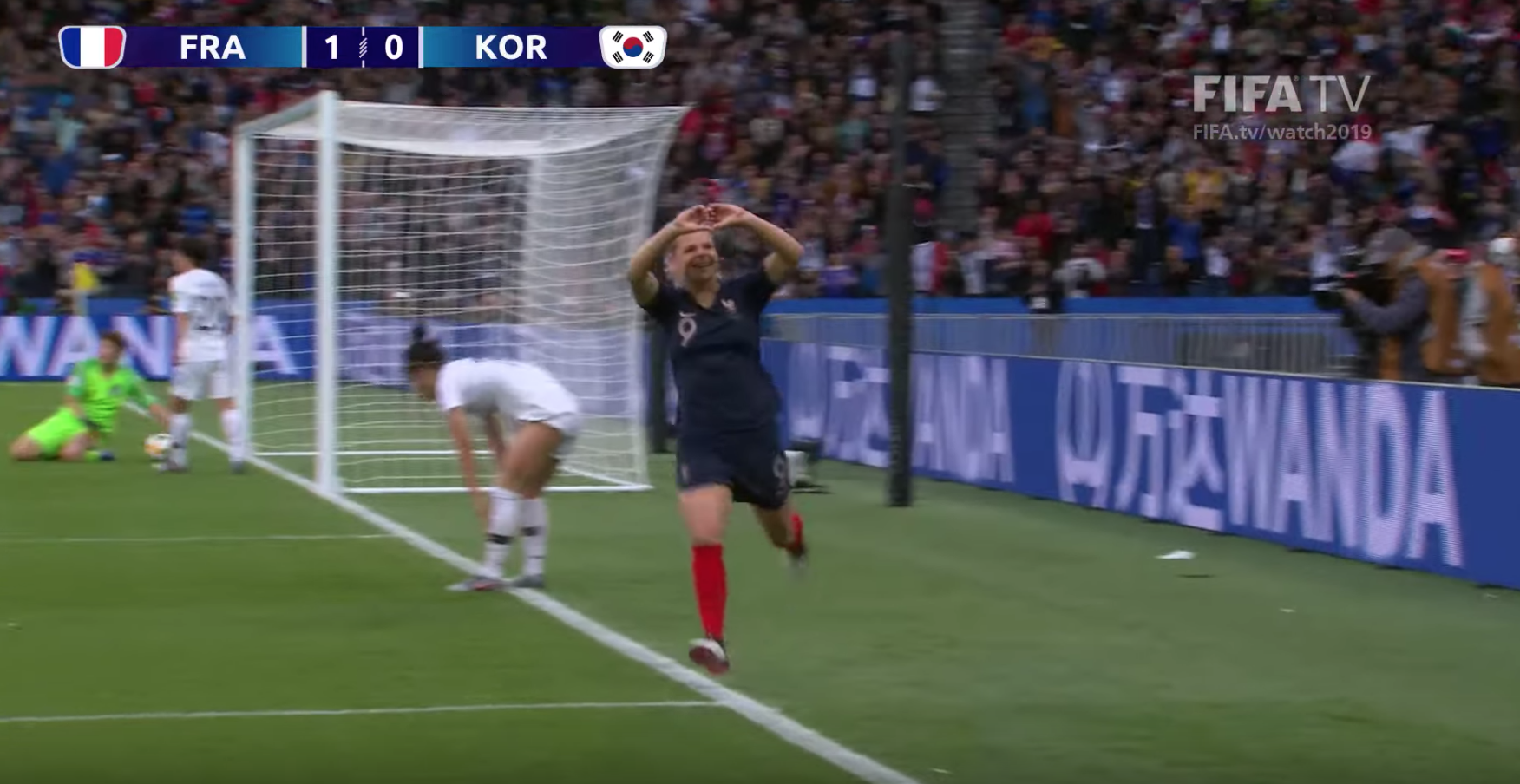 France 4-0 South Korea It was all about the home side in the opener of the 2019 World Cup. France came out the gate explosive and attacking in an electric first stand at the Parc des Princes, netting four goals (five if you choose to