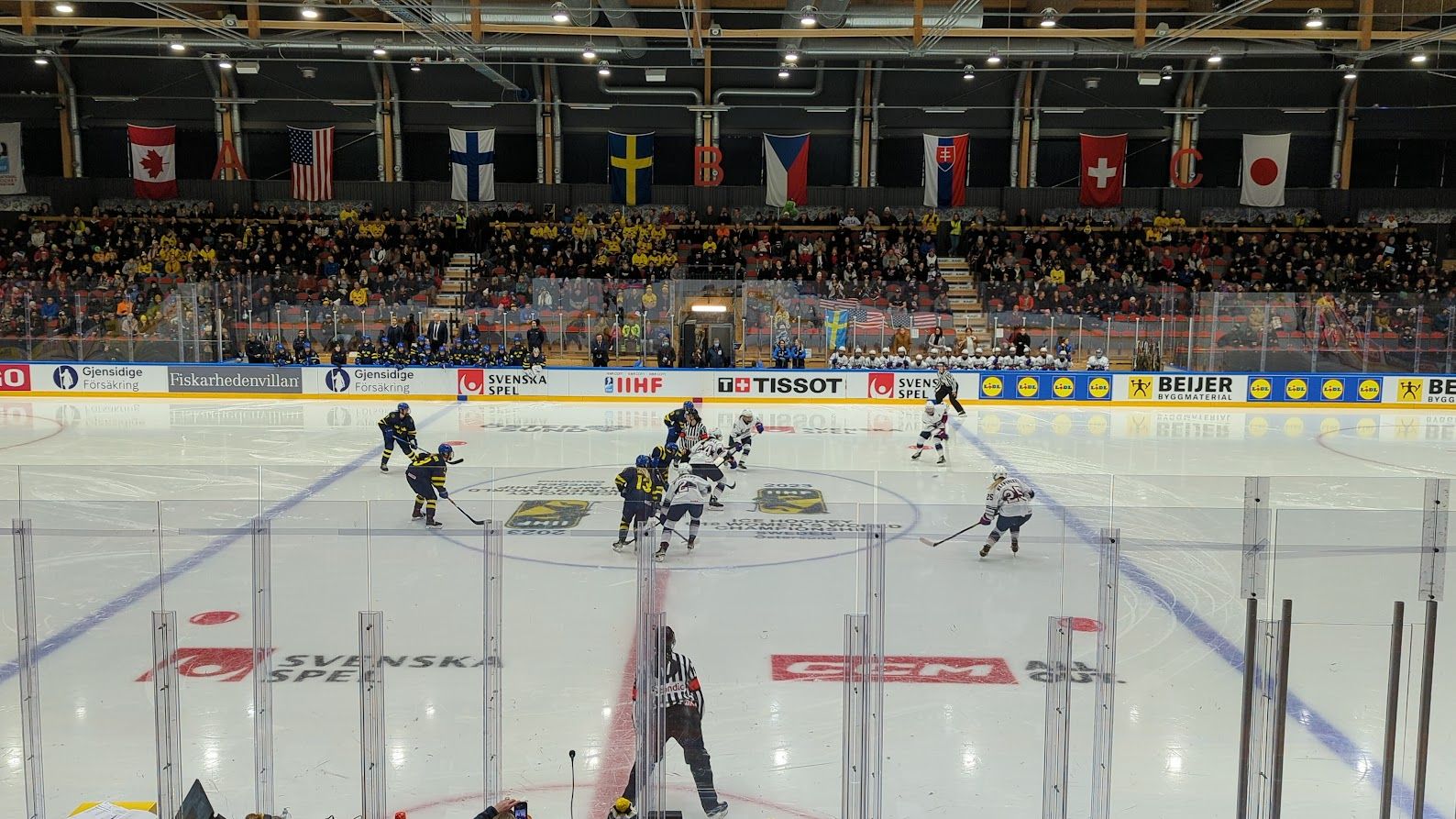 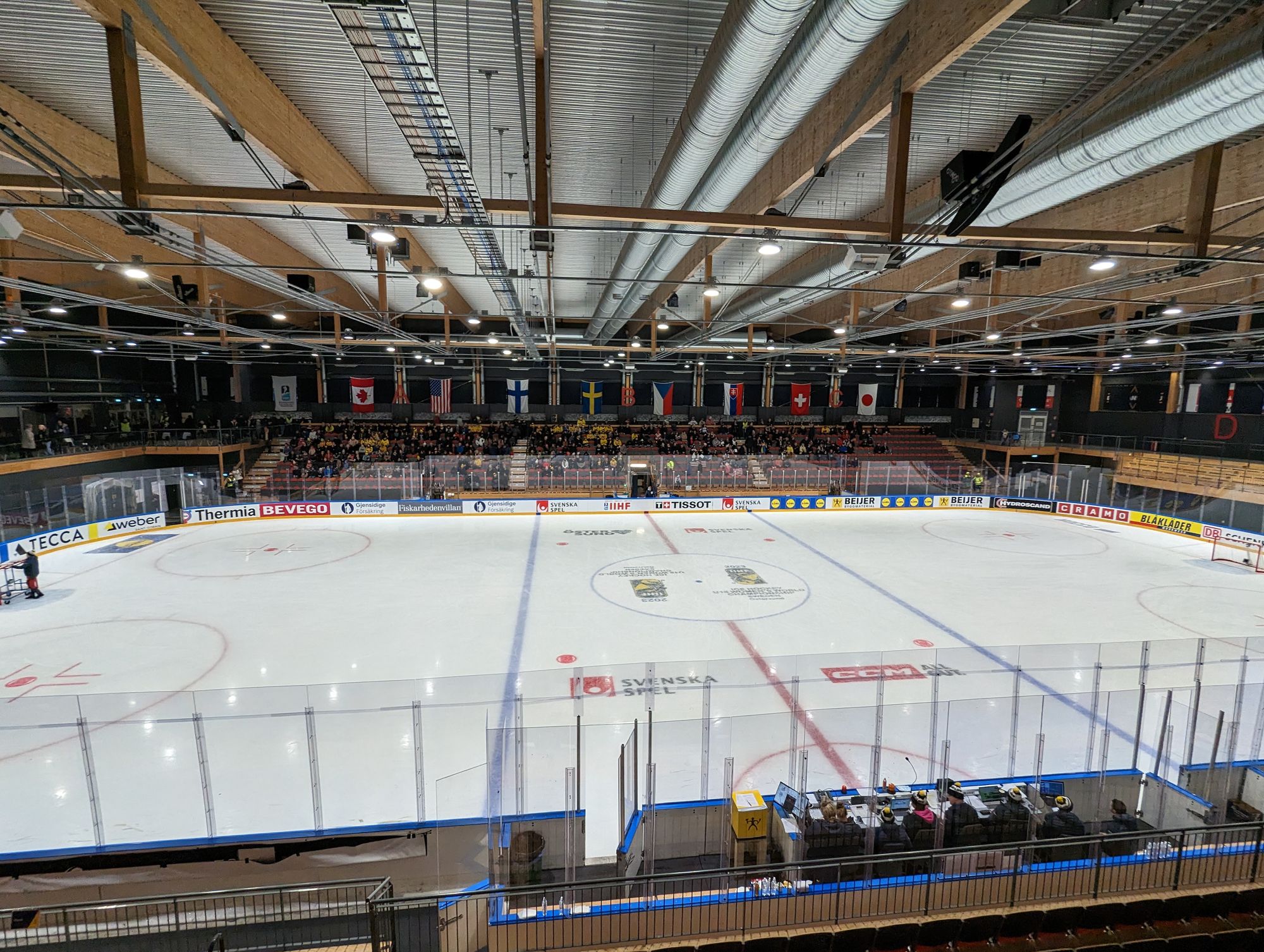 The big theme for both the US and Canada will be trying to hold off the rest of the teams as the gap continues to close. While a championship game is likely expected for both teams, it’s definitely not a given. Both teams lost 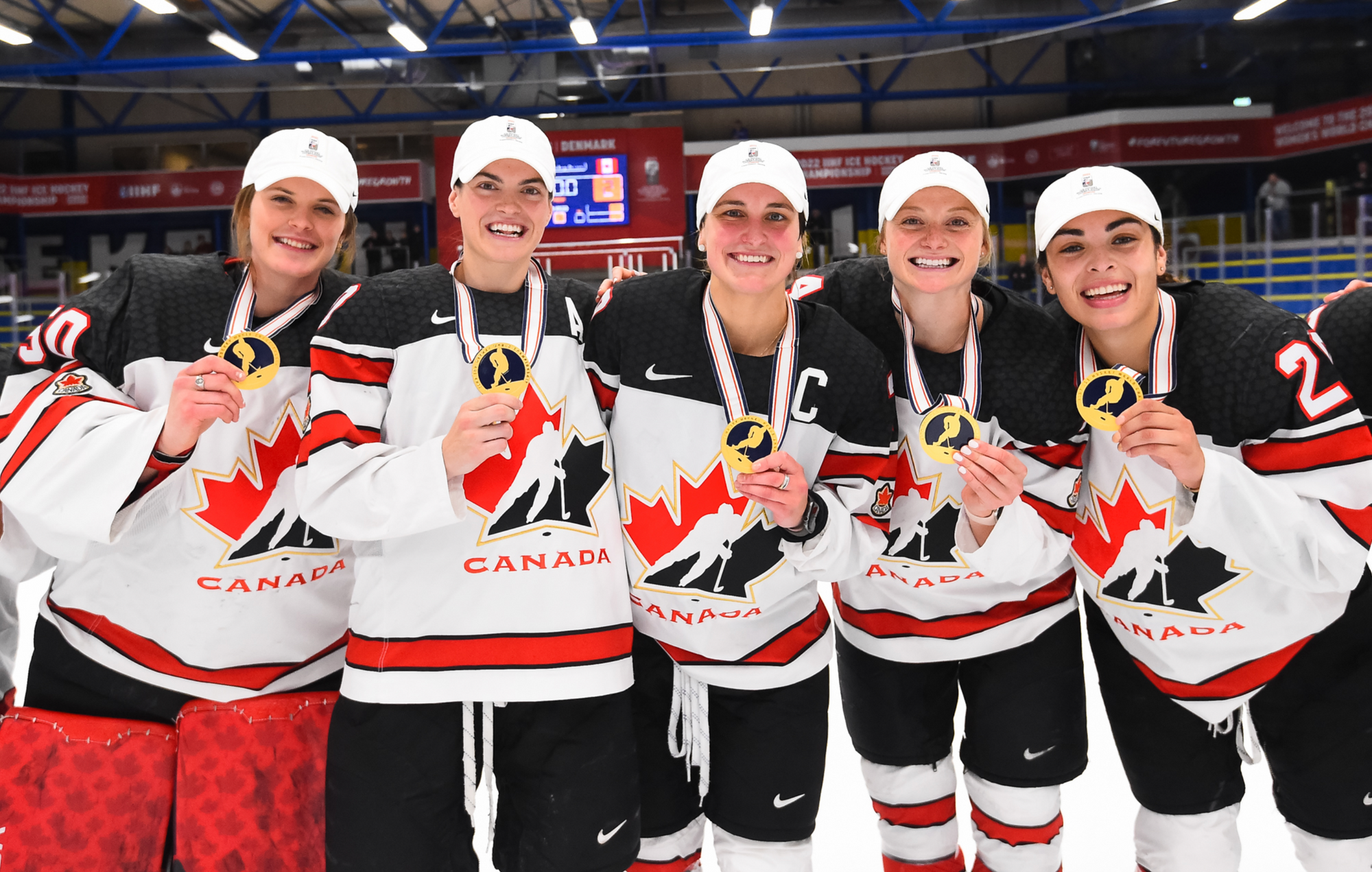 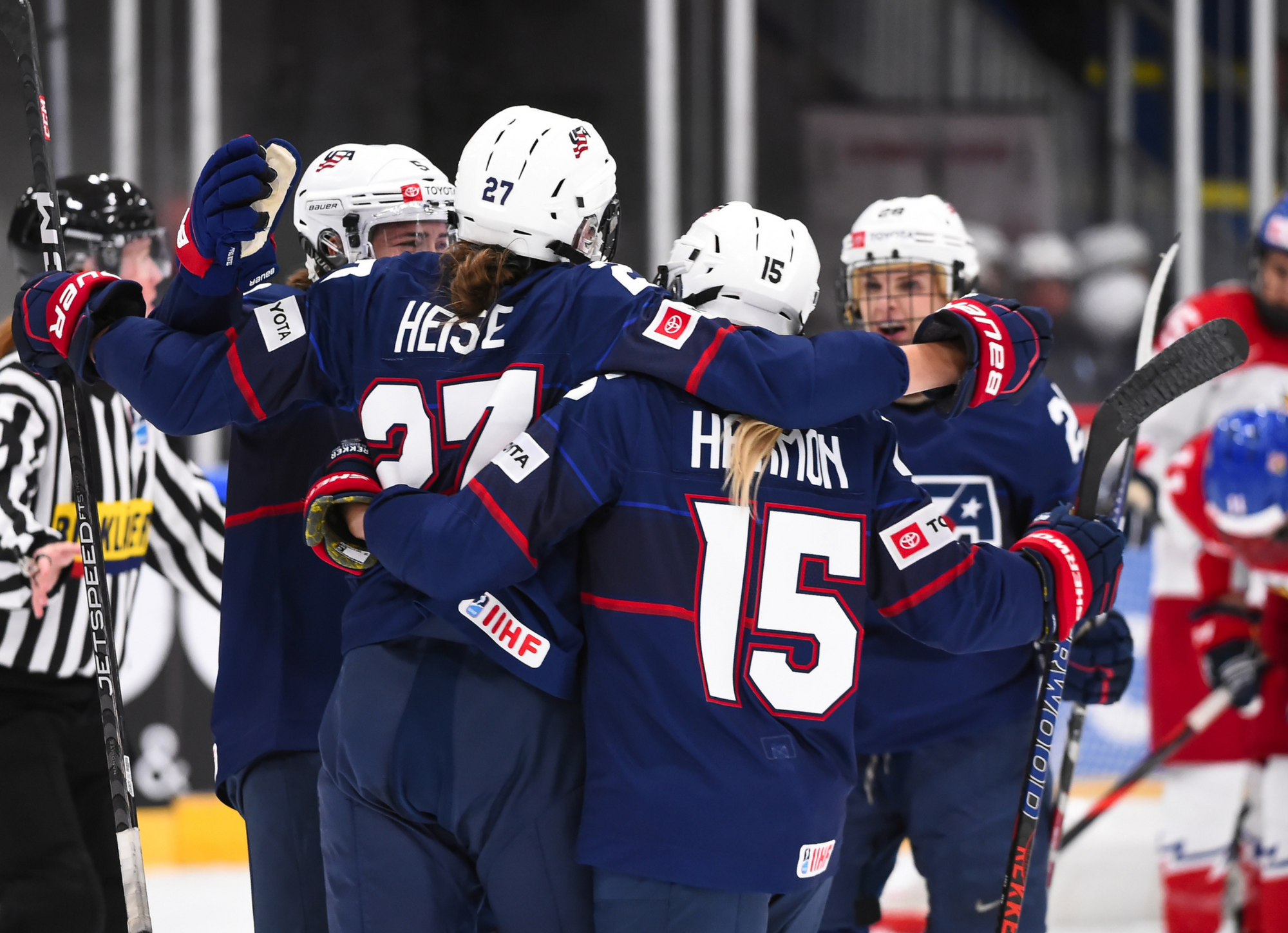