Sarah MacEachern is Embracing Every Opportunity to Improve by Kirsten Whelan

Sarah MacEachern has spent nearly as much time talking hockey on Zoom as she has on the ice this year, but the 16-year-old defender from Canoe Cove, Prince Edward Island has found it plenty educational. Although she hasn't gotten any game action and has been

Neena Brick Has Quickly Risen to the Top by Kirsten Whelan

When Neena Brick's grade one class was asked to set out their future aspirations, Neena said her goal was to play for Team Canada. Had the 2021 U18 Women's World Championship not been cancelled, this week may well have been her first chance to do 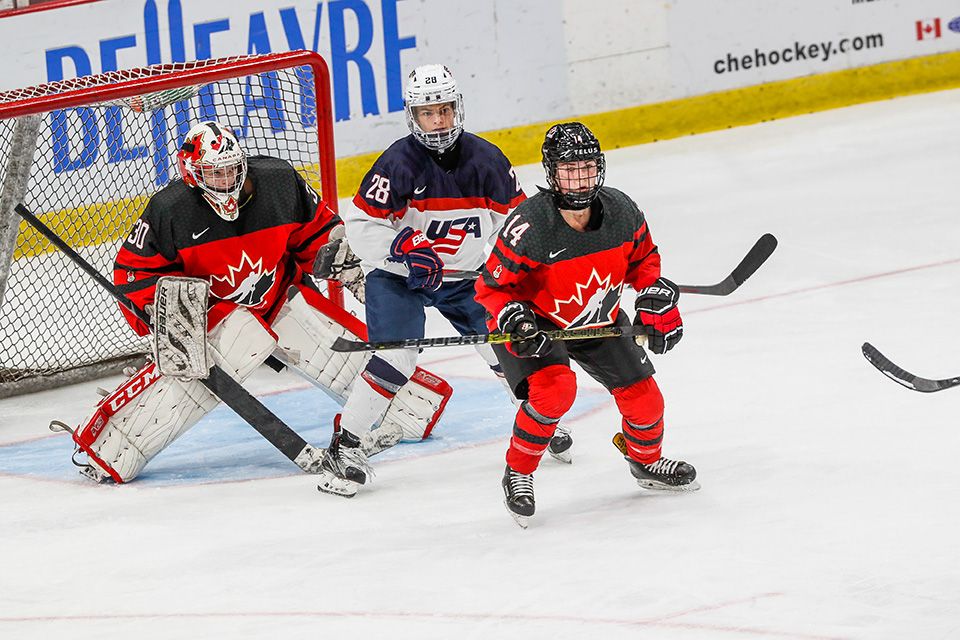 "It Feels Like Home": Ashley Messier's Winding Road to U18 Worlds by Kirsten Whelan

Ashley Messier can pinpoint the moment she knew she wanted to play for her country. It was February of 2014, and her elementary school class in Wilcox, Saskatchewan, had set aside coursework to watch the gold medal game play out in Sochi. "It was the