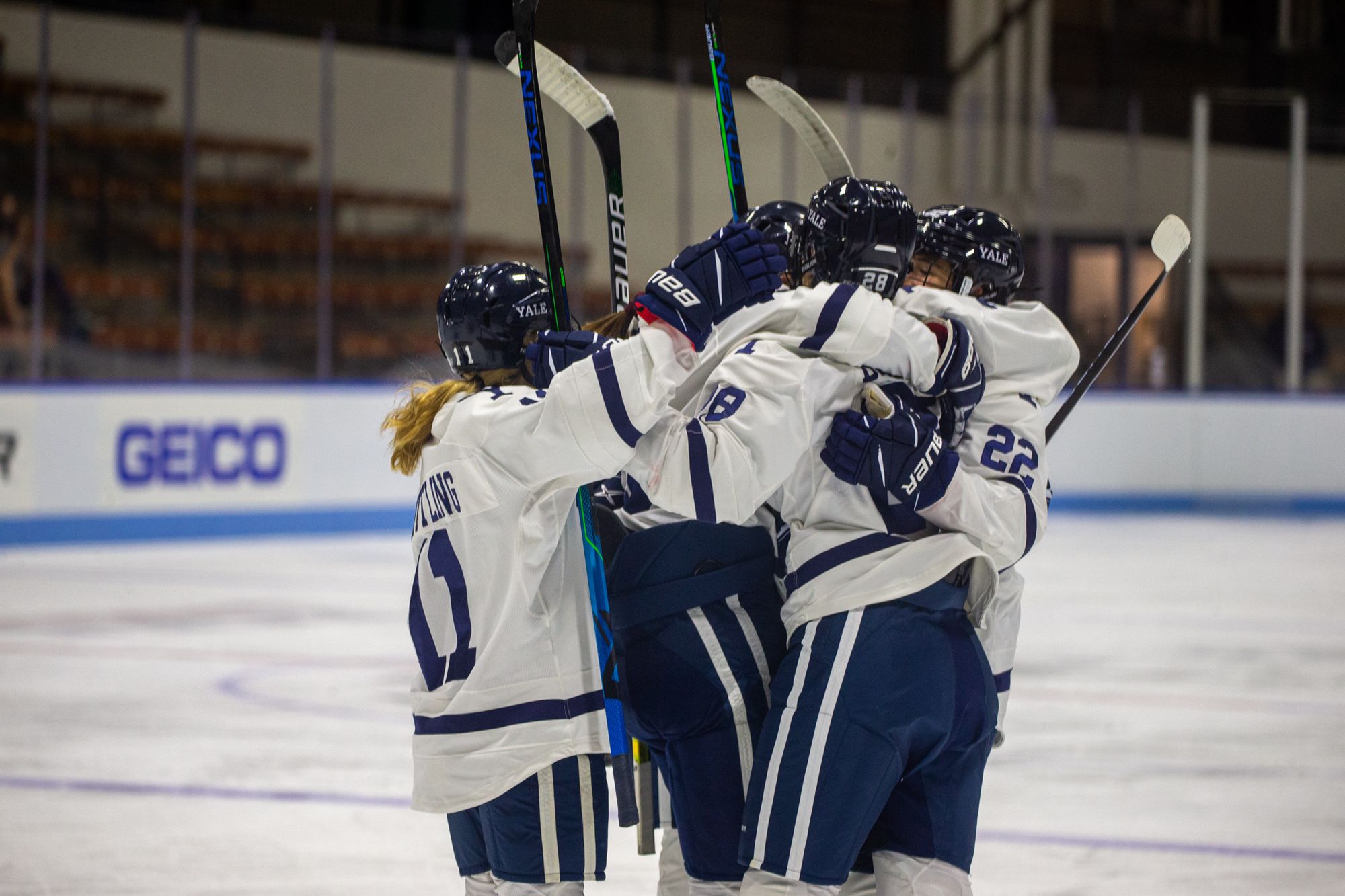 NCAA Women's Hockey: What to Watch, Week 21 by Nicole Haase

Schedules have been in flux due to COVID, with a number of series getting canceled, called off, and rescheduled. All information here is current as of the time of publish, but is subject to change. (3) Wisconsin at (2) Ohio State Friday at 6:00

On Saturday, we'll have the four NCAA tournament quarterfinal games. The winners will advance to next week's Frozen Four. Two of the games are rematches of games we saw in the conference tournaments last week. All the games will be available to watch on free 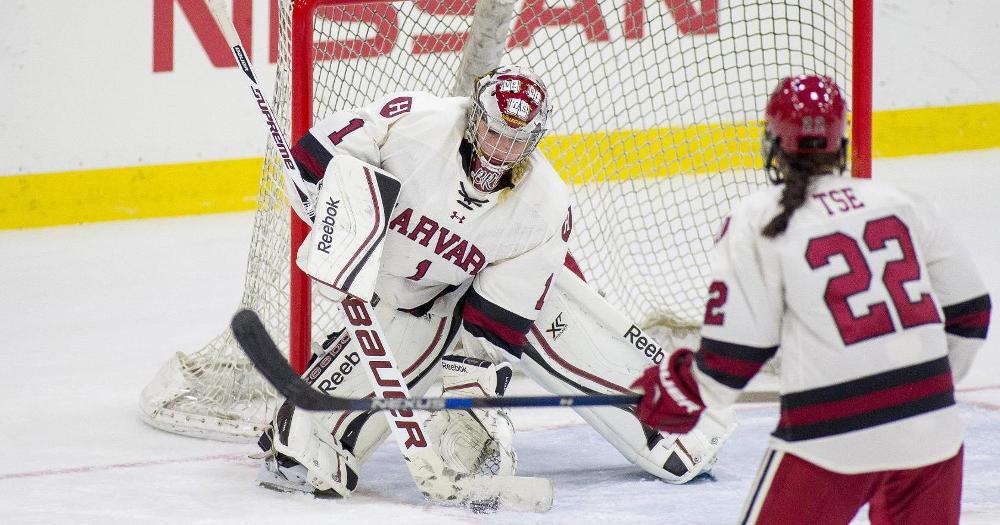 NCAA Women's Hockey: What to Watch, Week 6 by Nicole Haase

Come back each week for a breakdown of the most interesting upcoming games, how to watch or listen to them, and some thoughts on the movers and shakers of the previous week. Here are the games to watch this weekend: (3) Minnesota-Duluth at Ohio State