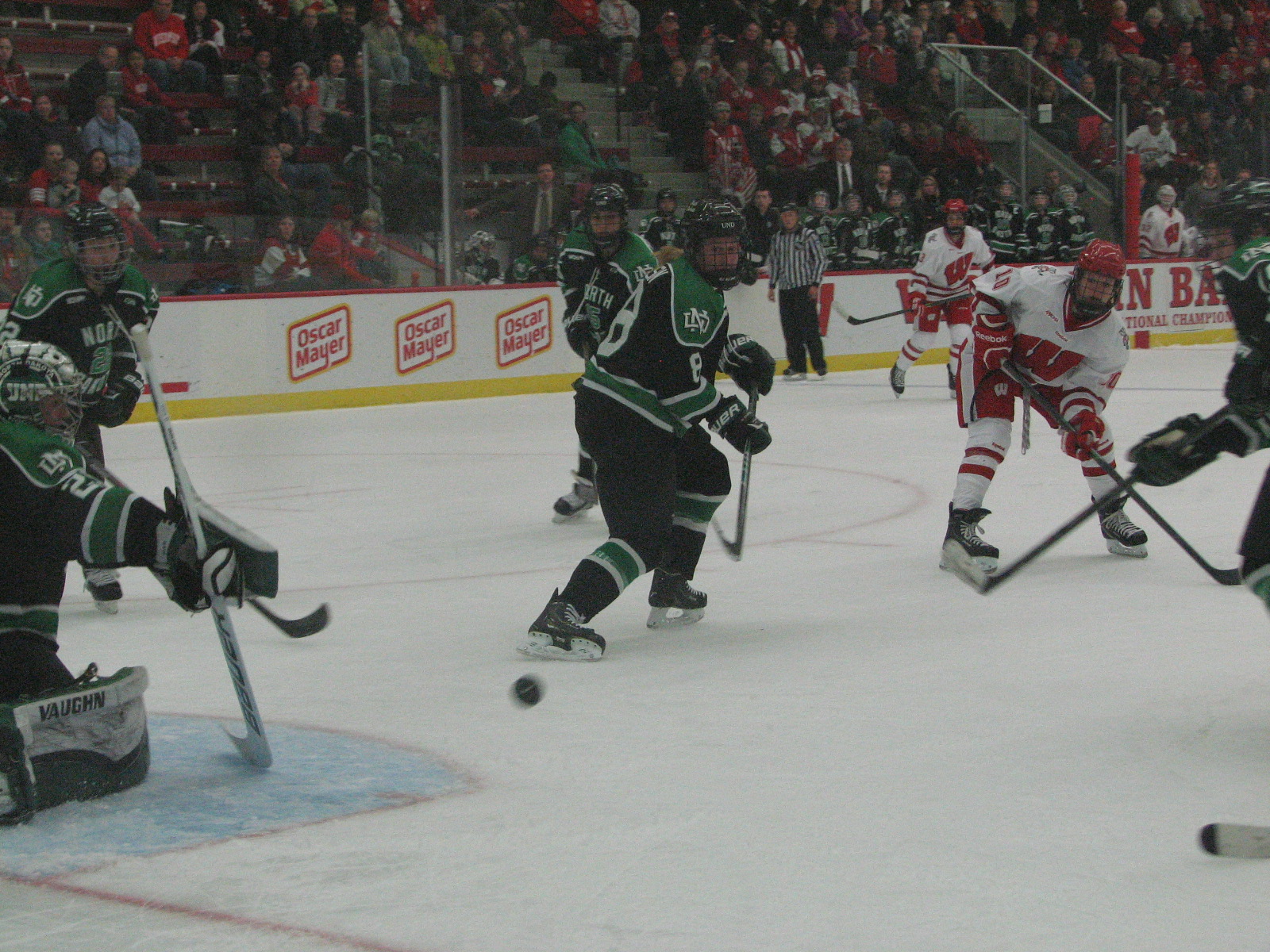 NCAA Women's Hockey: What to Watch, Week 7 by Nicole Haase

Come back each week for a breakdown of the most interesting upcoming games, how to watch or listen to them, and some thoughts on the movers and shakers of the previous week. Here are the games to watch this weekend: (1) Minnesota at (7) North