NWHL: Civil Lawsuit Filed Against League for $650,000 by Zoë Hayden

As initially reported by Meg Linehan of Excelle Sports [http://www.excellesports.com/news/breaking-moran-files-lawsuit-rylan-nwhl/], the NWHL is now facing a lawsuit seeking $650,000 in damages to be paid to Michael Moran, a one-time investor and Chief Marketing Officer for the League. The lawsuit 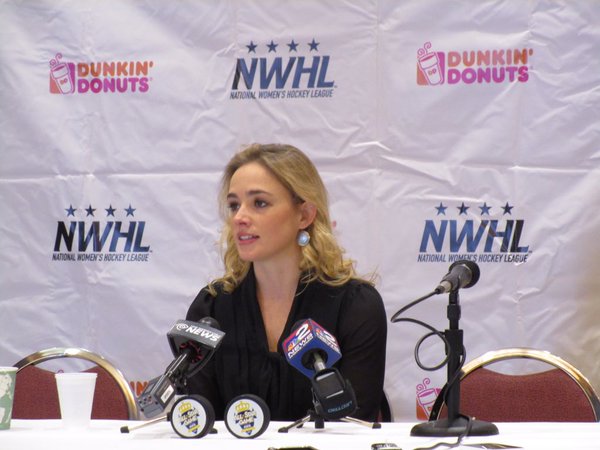 Last night, Meg Linehan of Excelle Sports was able to publish documents indicating that an alleged investor, Michael Moran, was demanding repayment of funds that he provided for the league's startup [http://www.excellesports.com/news/nwhl-faces-lawsuit-founding-investor-imperiling-second-season/] . The demand letter published at Excelle Sports doesn't 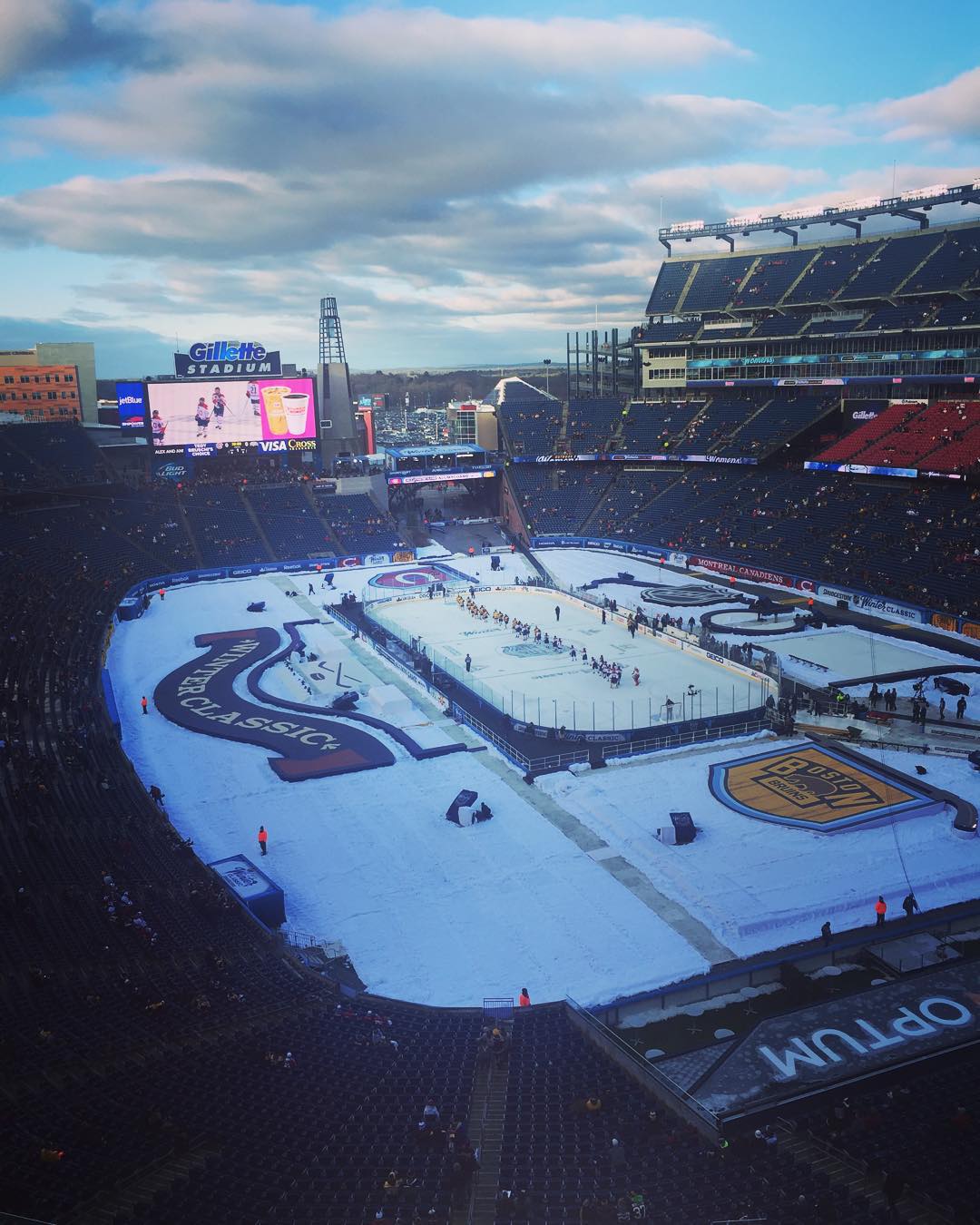