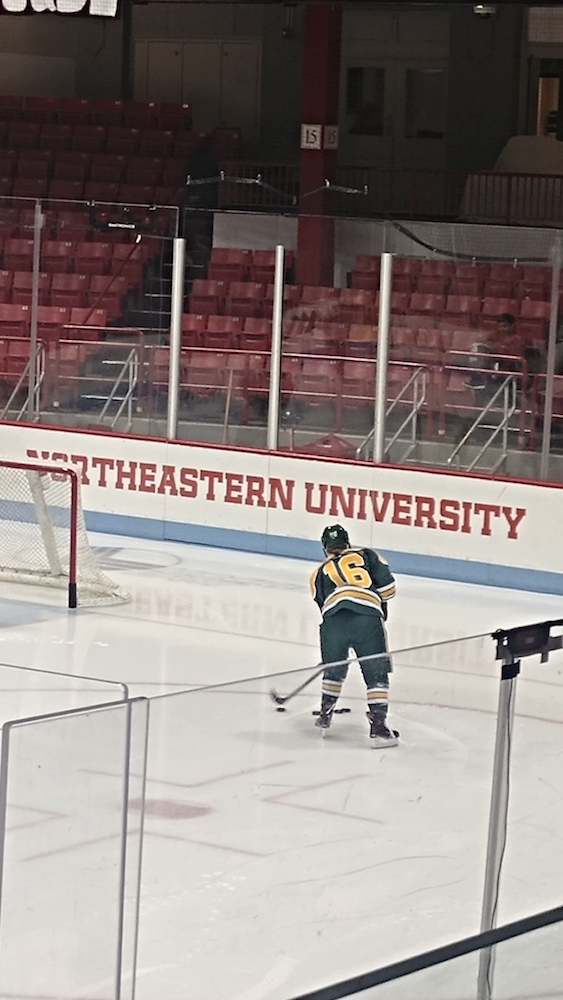 Michaela Boyle Returns to Boston, Proving Her Strength is in the Details by Marisa Ingemi

The first game of a collegiate career always means a lot. Getting a first collegiate goal in the first series of said career is also always a special moment. To do it front of friends and family makes it all the sweeter. Michaela Boyle, a

In front of a record crowd of nearly 12,000, Maryland was able to redeem its loss in the title game last season by defeating Boston College to complete their undefeated run with a national championship. The high-scoring title game also broke the record for

It's a season of surprises in women's college lacrosse, as evidenced by some of the teams we will see in the Final Four from Foxborough, Massachusetts starting on Friday. Boston College and Navy shocked the lacrosse world by advancing, while traditional powerhouse Maryland will face

A champion was crowned last weekend, but more importantly, a season is in the books. The Long Island Sound may have defeated the Boston Storm for the first title in the history of the United Women's Lacrosse League, but the entire league can be satisfied

The United Women's Lacrosse League is set for its first ever post season on the weekend of July 30th where all four teams will compete for the inaugural league championship in Baltimore at Johns Hopkins University. The Long Island Sound had the best record in

The Long Island Sound remained undefeated and took over first place by themselves in the United Women's Lacrosse League after defeating the Boston Storm 12-9. Halle Majorna scored three goals and Devon Wills picked up the win in the cage. Taryn Van Thof also scored