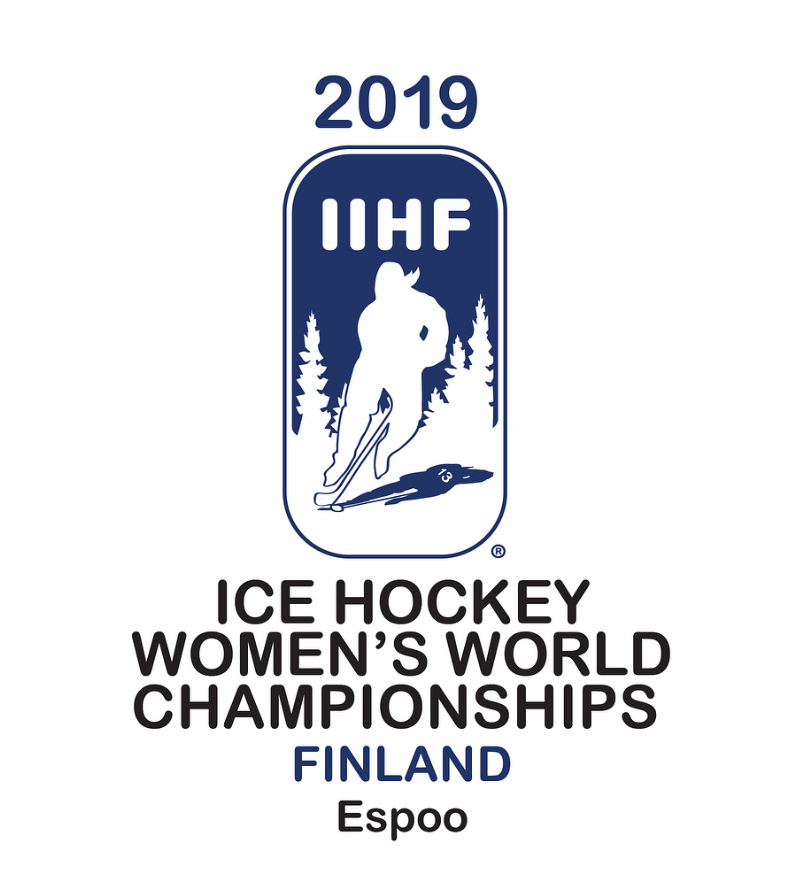 Everyone has been a bit distracted with the recent women's hockey news, but we have the biggest tournament outside of the Olympics starting tomorrow, and it should be a really fun one.  We talked about it in the second half of our recent Presscast:

(Featuring Kirsten, Nicole, and Zoë; first half of the show is raw reaction to the CWHL news the day of; second half is WWC chat.)

If you want in-depth roster previews, The Ice Garden has you covered, with great team-by-team looks by their staff.  All of Team USA and Team Canada's games will be on NHL Network in the United States and TSN in Canada.  Finnish network YLE will be showing at least all of Finland's games and may also be broadcasting other games.

We are just going to look at one key thing to potentially expect from each team...

Most Likely to Break the Silver Streak - Canada

On paper, even if Marie-Philip Poulin doesn't end up taking the ice in this tournament, Canada's forward roster is a force to be reckoned with.  Ann-Sophie Bettez had a chance to show that she was an offensive monster even without MPP as her center during Les Canadiennes Clarkson Cup bid, and she is probably good for a few big goals in big games in this Worlds. Canada just has great depth at every position and should be able to roll four lines that can score.  Blayre Turnbull will probably score a game-winning goal or two out of spite.

At defense, Canada is young, but still solid, and they have three great options in goal. If their offense is clicking they may be hard to beat.

This is a roster with a lot of speed and a lot of scoring capability that will, if they stick to their game plan, be able to score a lot of beautiful goals in transition.  There are going to be some classic goals in this tournament: Brianna Decker snap shots from in tight, Megan Bozek laser beams from the center point. Annie Pankowski is back on the roster. Cayla Barnes was a big surprise at the Olympics and quarterbacks a delightful power play.

Their biggest test will be against Canada, against whom they have looked pretty flat ever since the pre-Olympic "friendlies" in 2017-18.  However, if any team can score at will to make up for previous mistakes in a game, it's the Americans.  This will be the team that scores 5 beautiful goals in a game and wins even when they haven't looked their best. It's just not fair – and puts the fear of God in you about what they can accomplish when they're clicking on all cylinders.

Most Likely to Hold the Course - Finland

Finland pulled off an upset in group play against Canada in 2017, and the #3 team in the world could pull off another upset this year, with many of the players from that roster returning.  Several mainstays on that roster, including veteran goaltender Noora Räty and the unbreakable Riikka Sallinen, have hinted at retirement recently, so with that "last chance" vibe and home ice advantage, this could really be a magical moment for Naisleijonat.

Finland's main issue in past games has been playing too much defense and not being able to keep up physically with their higher-ranked opponents over the course of 60 minutes.  But they have a crop of young offensive stars on the roster this year who could tip them over the edge. Look for another bronze medal game appearance from this group at the very least – and no matter what, they will be playing like it's for gold.

Most Likely to Steal a Game with Goaltending - Switzerland

St. Cloud State's Janine Alder has been an absolute brick wall for the Huskies and she will need to be the same for the Swiss in a tough Group A.  If Switzerland can get an early lead in any of their games and play good defense, Alder will provide them with a chance to win, even against players with more prolific scoring lines.  They have some injuries at forward, though, so this may be harder than it sounds.

Most Likely to Be Tougher than Expected - Russia

This Russian team has had trouble at both ends of the ice, both scoring goals and preventing them, but they could make games a little bit tougher for their Group A competition than they have in years past.  Dynamic goal-scorers like Oxana Bratishcheva and Anna Shokhina are always a threat.  This Russian team trends so young, but the upshot of completely overhauling their roster a few years ago is that now they have a huge group of players under 25 who have already been to an Olympic medal game.  This is a team with a lot to prove that has pulled off upsets in the past.

The Czechs have an absolute embarrassment of riches in young forwards who can do magical things with the puck. There's still no official roster for this team so we can only guess, but please watch highlights of any Czech forwards you can find. Rising Clarkson University senior Michaela Pejzlová is just one of many assertive and offensively gifted players you'll see:

The Czechs have also been quietly developing goalie Klára Peslarová, who has been starting games at the senior level since the age of 17 and has continually put up impressive numbers.

Most Likely to Look Better, Faster, and Stronger - Sweden

Ylva Martinsen is beginning her work of pulling Sweden out from under years of bad management and coaching, and she has great players with her on the journey.  RPI Engineer Lovisa Selander is absolutely wonderful to have in net for them in this tournament, but they're also bringing back veteran Sara Grahn who was so impressive for them in the Olympics.

Forward Pernilla Winberg almost put the whole team on her back at Four Nations last year to beat Finland, and they have other offensive weapons in their back pocket and a solid defensive corps as well. This team is going to look the best they've looked in years regardless of the scoreboard and it should be a great experience for them to test their legs in Group B, as they hope to make the leap up to Group A again.

Most Likely to be the New Favorites - France

France has never played top division before in IIHF competition, so they will instantly be everyone's darlings; at least, those of us who can't help but root for underdogs.

They have a surprising mix of U Sports, NCAA, SWHL, and SDHL players, so experience isn't short on this roster that will be playing on its biggest stage yet.  Northeastern's Chloé Aurard will be of most interest to North American viewers; Aurard had 12 goals and 19 assists in 35 games for the Huskies this season.

France's defense is extremely young, and they've never seen this quality of competition before, so keep an eye (and pray for them) on how they respond to transition game.

Most Likely to be the Old Favorites - Japan

Fan favorite Nana Fujimoto is back in net, and we'll get our first look at her since the Olympics, where Japan placed sixth and beat Sweden in overtime to take that placement, stunning the world and largely thanks to Fujimoto's solid play.

Everyone loves watching this team, especially when it can score a few goals to put Nana in a good position to defend her territory, but they've had trouble scoring in the past.  A lot of their shots come from the outside.  It'll be interesting to see if they start generating traffic against some of their higher-ranked opponents.

Most Likely to Have to Cling to the Top Division - Germany

This year, the bottom two teams will be relegated to Division 1A and no longer participate in top division play next year.  Germany has a chance to stay in the top division Group B, but they're going to have a fight on their hands with some great teams in Group B also hoping to stay.

If veteran goaltender Jennifer Harß is starting, they may have a chance.  She proved she could hold the fort and steal a game or two in the 2017 Worlds.  They will need to make sure they get some offense as well, and they aren't incapable – St. Cloud State's Laura Kluge is one forward who may come up clutch for them.