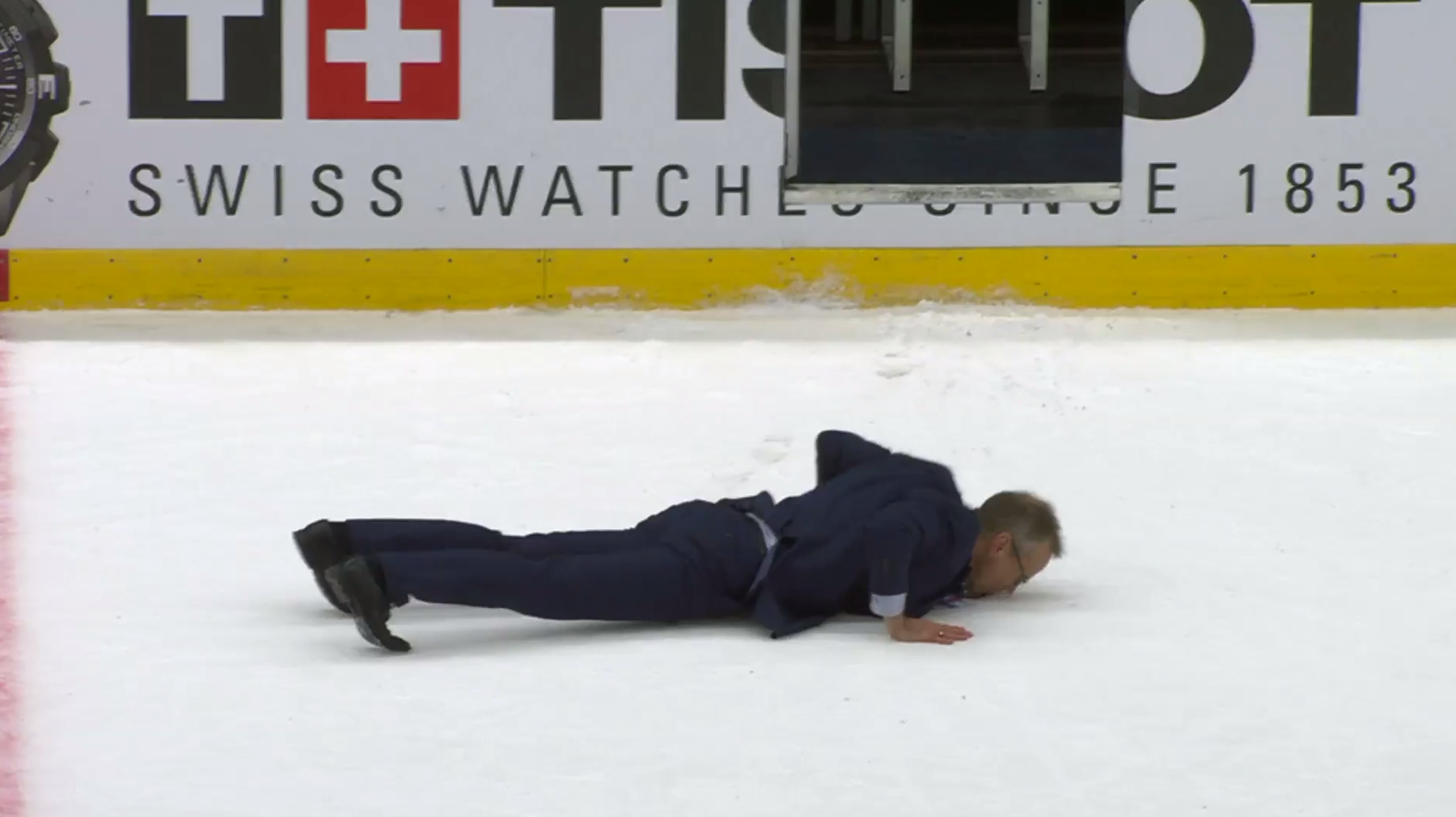 Well, this is absolutely not the best time to be a Canadian women's hockey player – but it might be the best time ever to be a Finnish one.

The stunning upset loss by Canada comes less than two weeks after the Canadian Women's Hockey League announced that it was shuttering, and since then there has been nothing but infernal chatter. Players not at Worlds (and probably at Worlds, too) have been turning down interviews and silencing their phones. The national media, who really only publish a big women's hockey story when something terrible is happening, have been having a field day, publishing every press release or statement verbatim as if it is actually news.  The Canadian women's national team already had a shitstorm to fly home to and a lot of work to do to figure out what their next move is to save professional women's hockey in Canada.  Now, they also have to field questions about what went wrong in Espoo, and a lot of asinine comments about whether they even deserve to have a league if they can't even beat Finland.

What went wrong in Espoo? Well, the forward depth on paper looked amazing at the beginning of this tournament, but it took some big hits at the center position both before and during this game. Marie-Philip Poulin re-aggravated her knee injury and was shut down in group play, after dressing in full gear but sitting on the bench for weeks both in the Clarkson Cup playoffs and at Worlds.  Blayre Turnbull left today's game in the first period and did not return after going headfirst into the boards. This left Canada with just three centers, and while the talent level there could have been enough to push Canada over the edge in pretty much any other game, this game was different.

Finland was playing extremely good hockey, in front of a home crowd, with some of the most talented players in the world on their roster, and a few of them knowing that this might be their last couple of games in that blue and white jersey. Noora Räty had the performance of her life in goal – and she's had many great ones like this over the years.  Stopping 43 of 45 shots is just kind of a day in the life of Noora Räty. This time she had the goals coming for her at the other end to back it up.

Canada got off to a good start.  Laura Stacey sent a shot towards the net that was redirected beautifully by Jamie Lee Rattray to put Canada up 1-0 just two and a half minutes into the game.

But Finland's special teams started to tilt the ice not long after, as Jenni Hiirikoski proved that she absolutely owns the center point.  A big blast by her was redirected  by Ronja Savolainen past Shannon Szabados to tie it late in the first.  With that, Finland had to go to the locker room feeling like they had a chance.

Canada may have given them that chance by failing to score on an extended 5-on-3 early in the second period – it was a stunning kill for Finland and for Noora Räty.  Hiirikoski gave Finland the lead a few minutes later with another slapshot from the center point – this one going in cleanly past Szabados through a screen of several players.  However, Canada tied it up just a minute later with a nifty little redirect by Loren Gabel after a gorgeous passing play to enter the zone.

It was Susanna Tapani for Finland, though, who would get the go-ahead goal.  After Michelle Karvinen gloved down a puck to herself to prevent Canada from clearing their zone, she took the puck deep, and then passed it up high to Nelli Latinen.  Latinen put it on goal, where Tapani was cutting to the middle and she redirected it past Szabados.

In the third, there were two close calls for Canada to tie it up.  A crowd of players in Räty's crease and a long review had everyone on pins and needles, but it was eventually called no goal, upholding the on-ice decision.  The second time, the puck ultimately stayed out, even though Räty had lost it with players crashing into her blue paint again.  While Canada outshot Finland 13 to 4 in the third period, they couldn't solve Räty without committing interference against her.

And so it would be Savolainen who got the empty netter for Finland with Szabados on the bench in the final minute – one-handed, practically, with Natalie Spooner all over her.  After the final horn, Pasi Mustonen got down on his stomach and kissed the ice.  Their biggest challenge for the gold medal is yet ahead, but this is still the best result for Finland ever in an international tournament.  They have made history, and done it beautifully, with one of the best goaltending performances of all time in the sport, and some of their veterans in Hiirikoski and Karvinen running the play and creating timely offense.

While this will go down in women's hockey history as one of the greatest games ever played, it's an unfortunate and painful outcome for the Canadian women who have an uphill battle to re-establish themselves back home, and make sure that future generations of Canadians have a place to play. Hopefully when Canada and Finland meet for their next revenge match in the Four Nations Cup, everyone on the ice will have another team that they call home.

This was referred to as a "slow start" for Team USA since they were only up 1-0 after the first period.  But it was 5 goals in the second period, and two more for good luck in the third. Hilary Knight played her 51st game in the World Championships (setting a new American record) and had a 5-point performance (2G, 3A).  Pankowski, Bozek, and Pfalzer each had a goal, while Kelly Pannek scored two as well.

Team USA heads for a meeting with the Finnish team, meanwhile Russia is probably about to bear the brunt of all of Team Canada's anger and frustration in the bronze medal match (tomorrow at 9:00 AM Eastern, TSN/NHL Network).  Finland probably has as good a chance as anyone, ever, at beating Team USA for gold. They have home ice and the confidence of knowing they can beat an elite team in a game that really counts. They have nothing to lose as they've already done what nobody else ever has and kept Team Canada out of the gold medal game at Worlds. Tomorrow at 1:00 PM Eastern on TSN and NHL Network – it could be a good one.