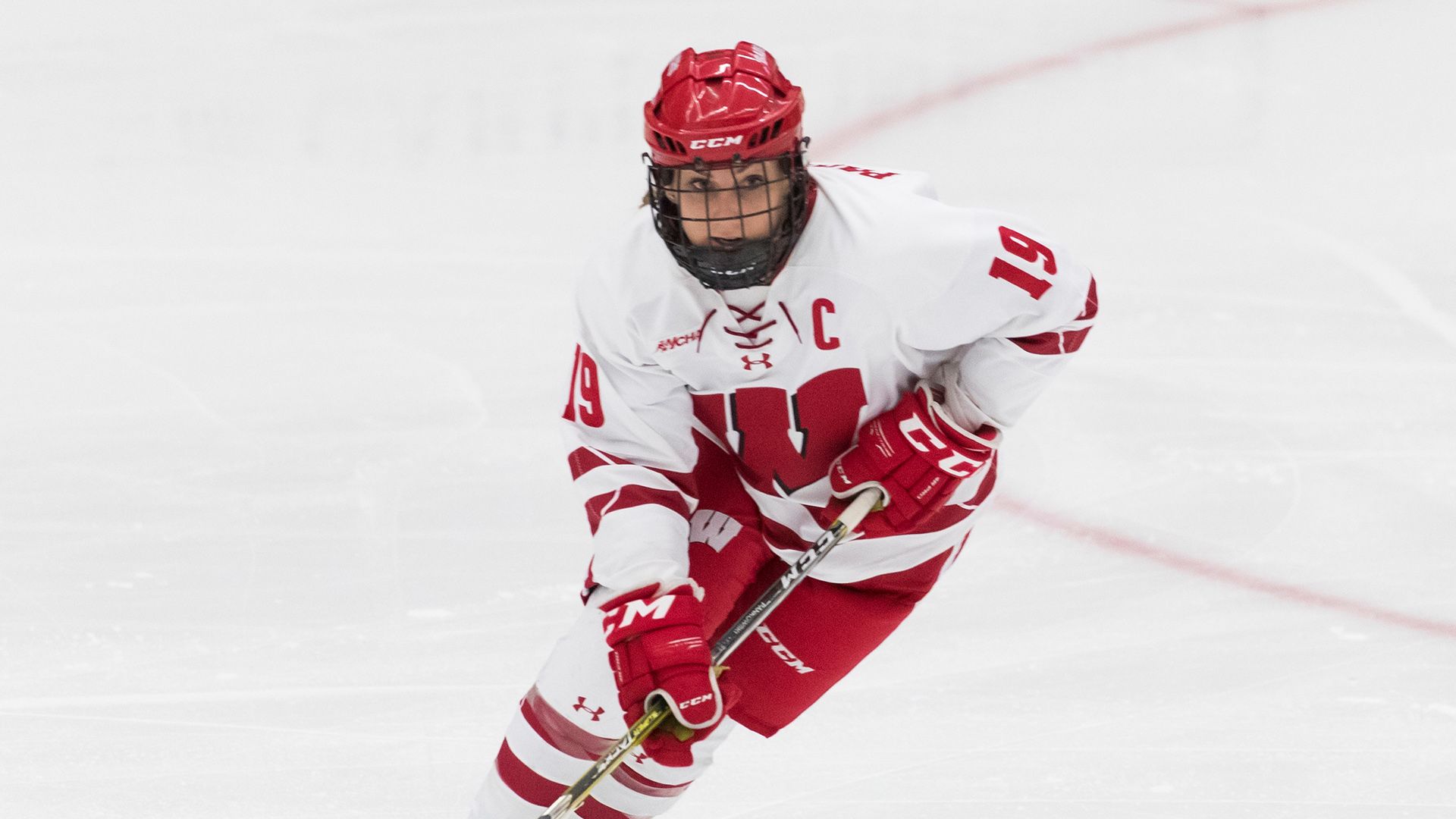 With just a few days left in the calendar year, the National Women's Hockey League finally held its 2018 draft over the past week. Draft selections were announced over a two-day period on Twitter and Instagram, with teams picking in reverse order of the current league standings.

There is, of course, no guarantee that any of these players will ever suit up in the NWHL, let alone for the team that selected them. Prior to this year's draft, 60 players had been selected between 2015 and 2017. Almost half (27) have never actually played in the NWHL. Of the 33 that have, only 18 (30% of all players drafted) have played for the team that actually drafted them.

It is an upward trend, however. Of the 20 players drafted in 2017, 11 are currently playing in the NWHL, including Katie Burt, Savannah Harmon and Toni Ann Miano. Many players drafted this year have already taken to social media to express their interest in joining the NWHL and the teams that drafted them.

The league said that it decided to announce the draft picks this way "in order to most effectively communicate with the players, their coaches and colleges, and to provide the broader spotlight that the players deserve," suggesting that there was at least some pre-draft communication with players – even if it isn't clear exactly what that was. In years past, players signed up for the draft through the Internet.

Wisconsin forward Annie Pankowski was selected first overall by the Metropolitan Riveters. Pankowski has registered 23 points in 18 games this season. Quinnipiac's Melissa Samoskevich was picked second by the Connecticut Whale.

Samoskevich has nine points in 17 games this season. Whale coach Ryan Equale noted Samoskevich's understanding of the game as a key point in why she was selected.

Boston College defender Megan Keller, who has potted 22 points in 19 games, was drafted by the Buffalo Beauts. Minnesota forward Kelly Pannek went to the Minnesota Whitecaps as the first player drafted in the franchise's NWHL history. BC defender Kali Flanagan went to the Boston Pride.

Some of the players selected in this year's draft class already have teammates in the NWHL from college seasons past, such as BC's Katie Burt and Toni Ann Miano, Clarkson's Savannah Harmon and Colgate's Annika Zalewski.

Overall, it was a strong draft for the NWHL, at least on paper. Five U.S. National Team Players topped the list, but there was plenty of talent spread throughout all five rounds. Only one goaltender – RPI's Lovisa Selander – was selected, with forwards making up a large portion of this year's draft class.

Most of the players selected (20) are American, but there are a few Canadians and one Swedish player among the 2018 NWHL Draft class.

This year also made NWHL history: Courtney Wittig's selection marks the first time an NCAA Division-III player has been drafted into the league.

It's possible that one or more of these players could join the NWHL as soon as 2019, after their college seasons are over. And of course, players don't have to be drafted in order to enter the league; they can also sign as free agents later on.

The NWHL, meanwhile, continues play this coming weekend with the Whitecaps visiting Buffalo for a pair of games, and the Pride heading to Connecticut to face the Whale.